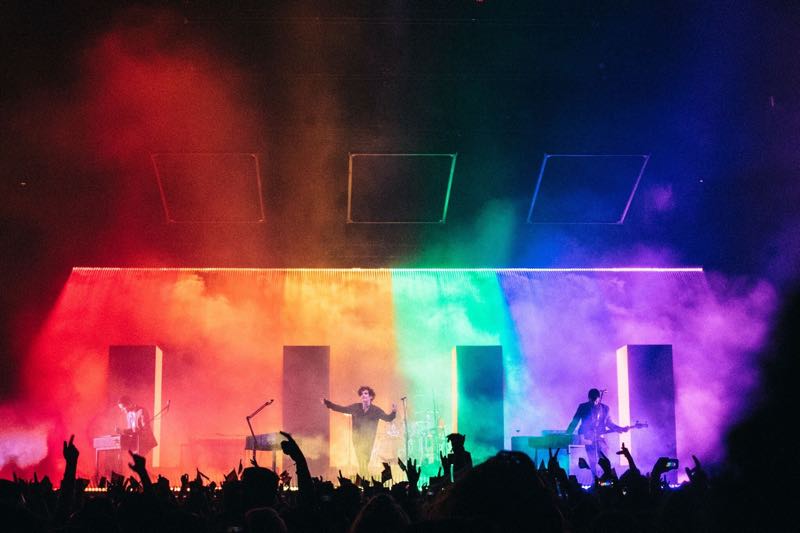 The 1975 concert in London’s Finsbury Park on 11 July 2020 has been rescheduled. The 1975 are now set to perform in Finsbury Park on 10 July 2021. Original tickets remain valid for 2021. This will be the band’s greenest show ever with a focus on sustainably responsible initiatives that include using HVO fuel to power the event, planting trees in surrounding local boroughs and much more.

Known for their innovative synth-laden pop-rock, The 1975 formed in 2002 and consist of Matt Healy, Adam Hann, Ross MacDonald and George Daniel. The band’s name comes from a Beat-era book Healy was given at a yard sale. At the bottom of some wild scribblings, he noticed the date “1st June, The 1975”, and it stuck with him.

Following the release of their first EP, Facedown, in 2012, the quartet built up a huge following before releasing their self-titled debut album the following year.

The band’s second album, I Like It When You Sleep, For You Are So Beautiful Yet So Unaware of It, came out in 2016 and yielded a trio of hits with Love Me, The Sound and Somebody Else.

The 1975 Concert
London
via Ticketmaster
Book

The city of London offers a wide range of accommodation options. Book your stay for The 1975 Concert using the map below or visit booking.com

London is well connected by rail in the United kingdom and from all major European cities. 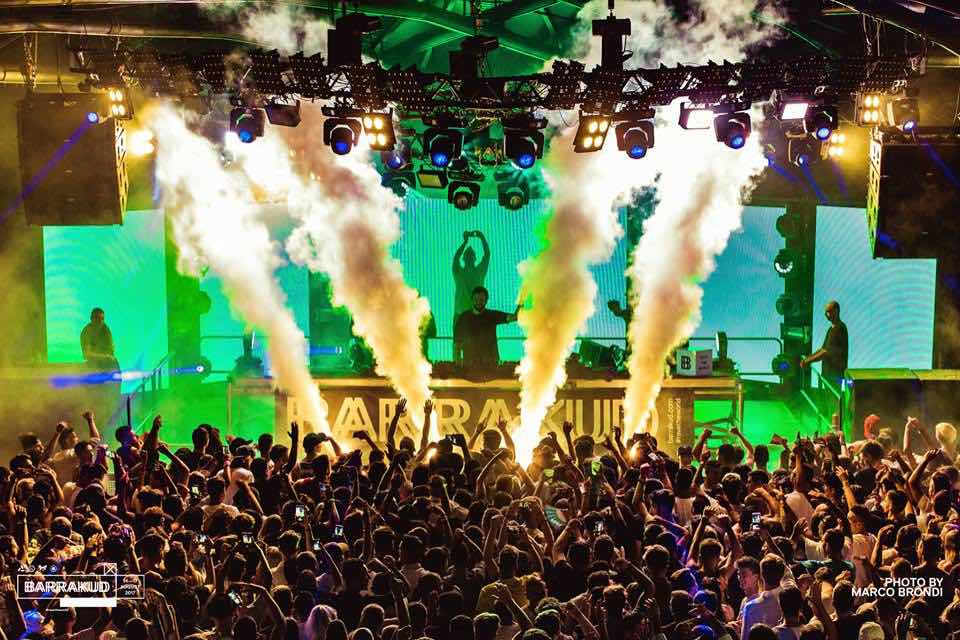 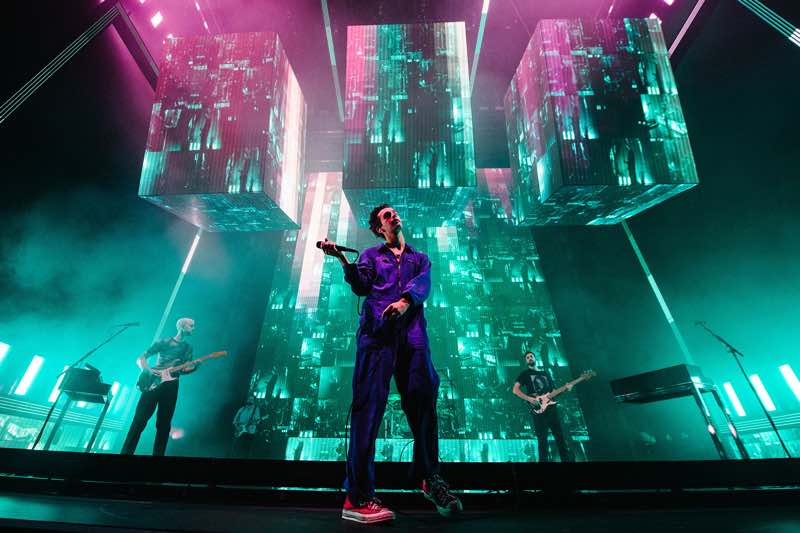 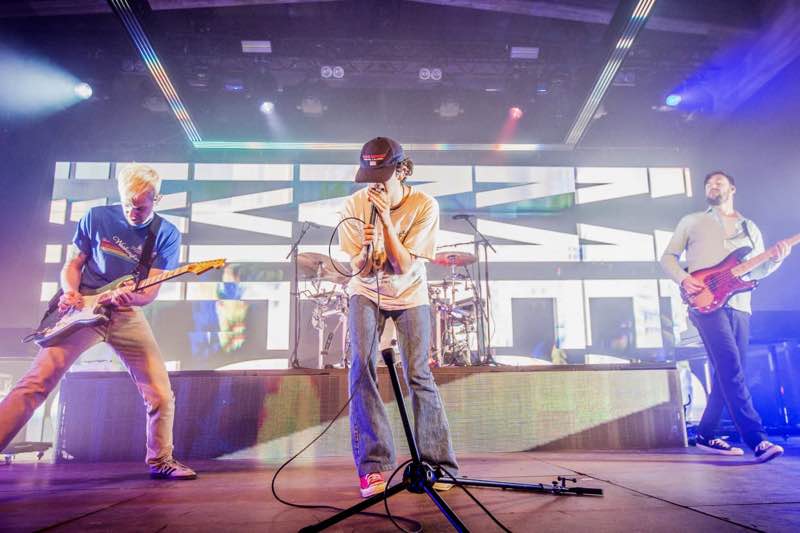 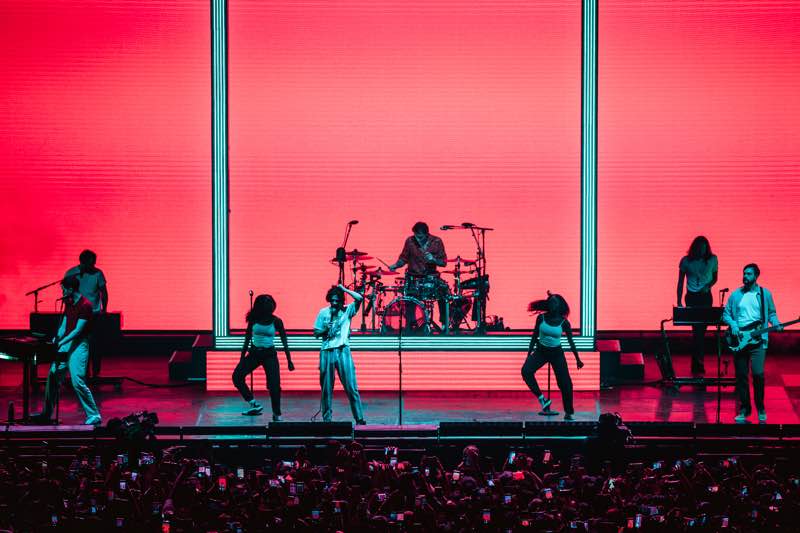 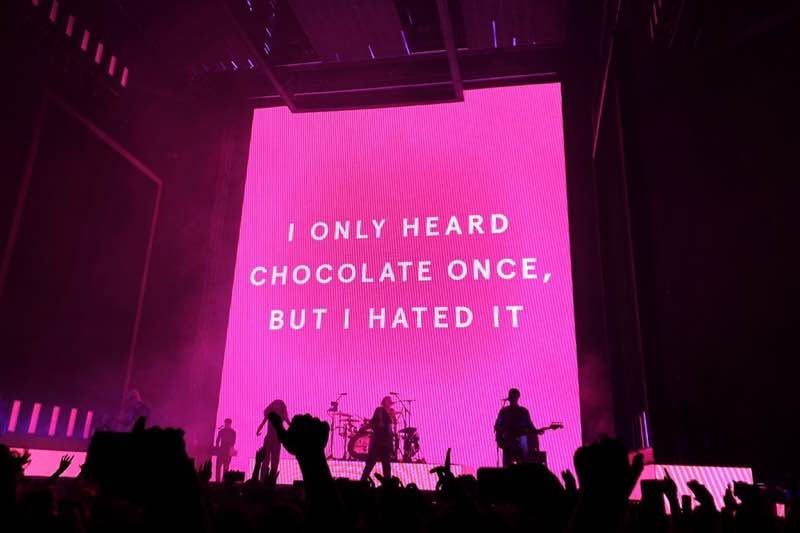 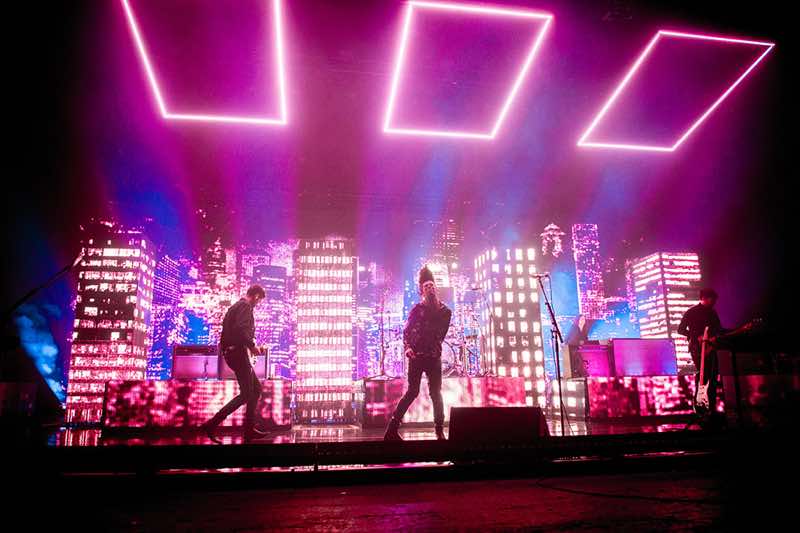