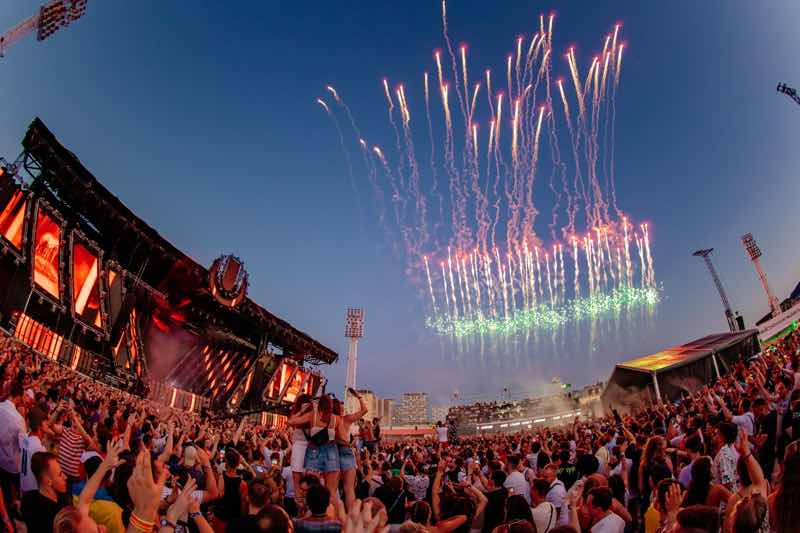 Ultra Europe returns in July 2023, once again taking over the Croatian city of Split for another week of EDM, house, techno and trance parties.

Beyond the park, Ultra Europe also hosts a selection of other parties in what is known as Destination Ultra, including Ultra Beach on the island of Hvar, a Regatta beach party on Brač and a number of parties hosted by Resistance inside beach clubs and fortresses.

The city of Split offers a wide range of accommodation options. Book your stay for Ultra Europe Festival using the map below or visit booking.com

Split Airport is an international airport, and is located west of the city. The journey along the coast from the airport should take around 30 minutes by bus. An Airport Transfer Bus ticket, is available at the price of €24.00 per person. You can buy these tickets in the festival ticket’s section above.

Split train station is located in the centre of the city. If you plan to travel by train, you will most likely need to initially travel to Zagreb and then catch a connecting service onto Split, which will take between 6-9 hours. 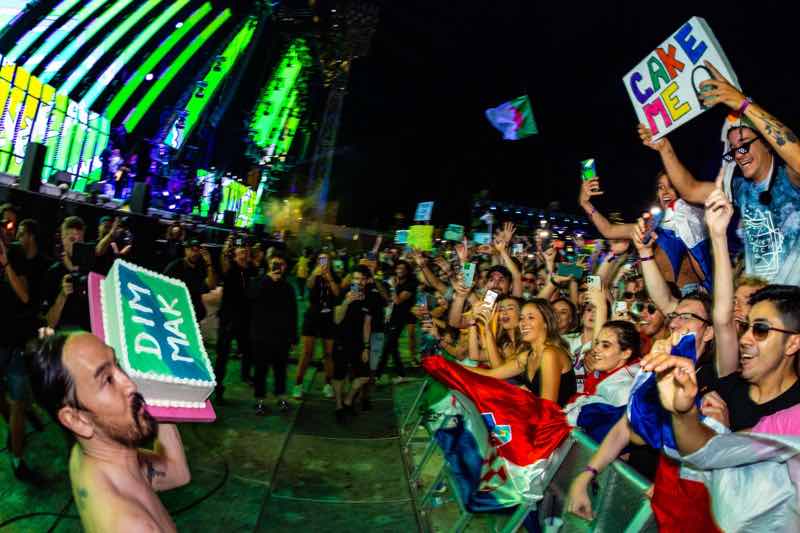 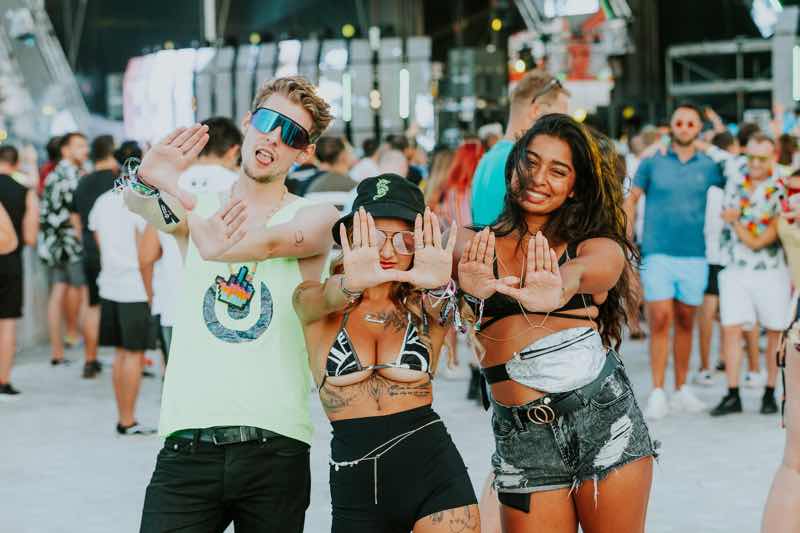 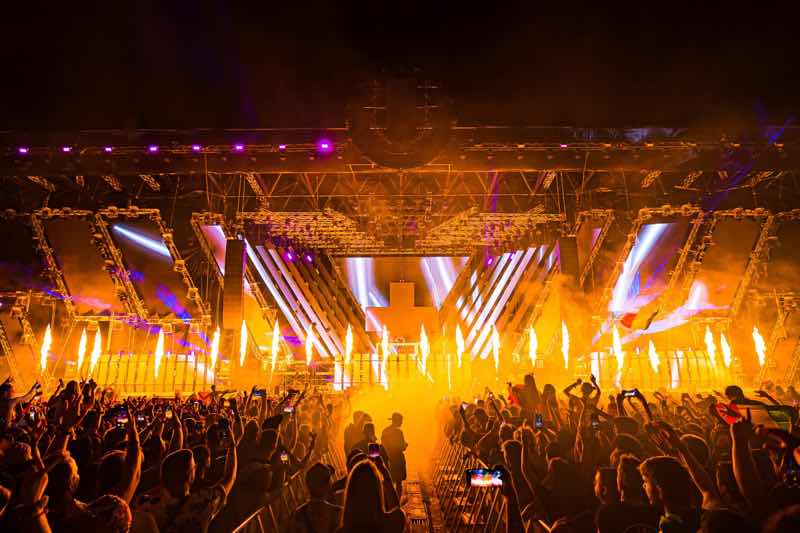 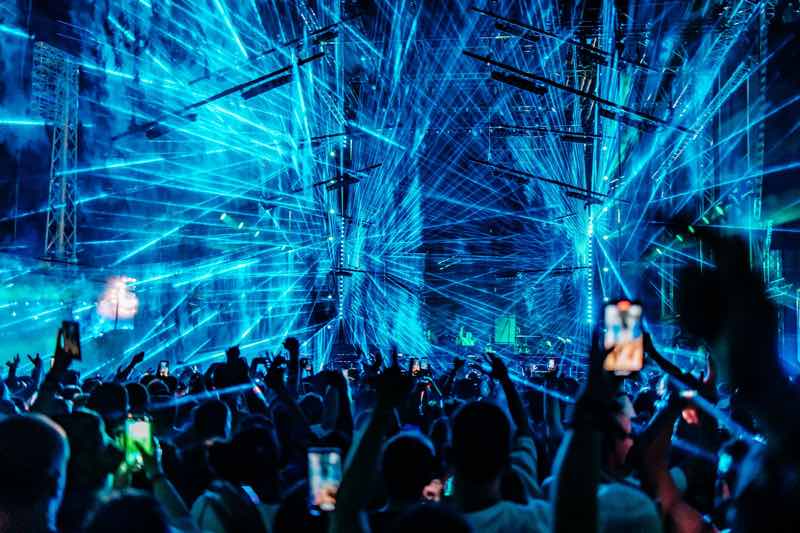 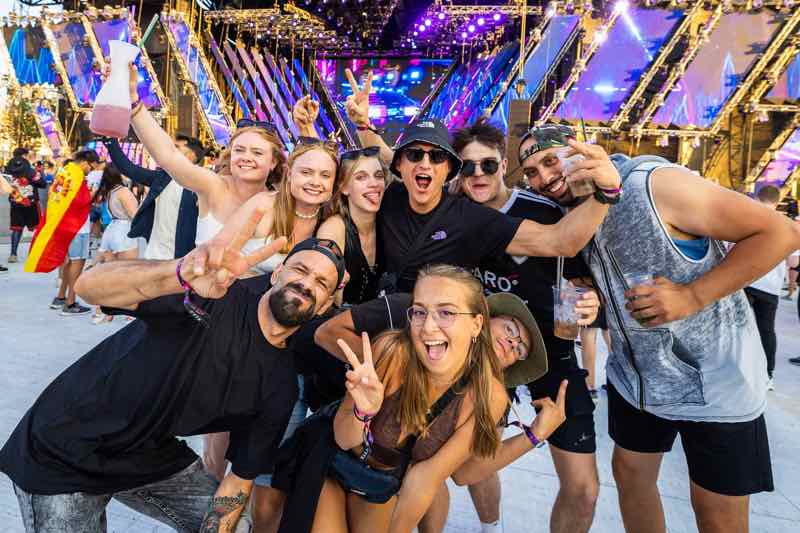