Porto, the second largest Portuguese city, is best known for its river, the Douro, an evermore popular choice for river cruises, and its port. One of the oldest cities in Europe, its maze of steep and narrow cobbled streets is home to beautiful plazas, churches and houses with white and blue ‘azulejos’ tiled façades. Few of Europe’s cities remain so unreconstructed, that reminds an old fairytale. Outside the historic heart, the city has witnessed a renaissance, its seaside suburbs increasingly home to world-class contemporary architecture and unique local cuisine. 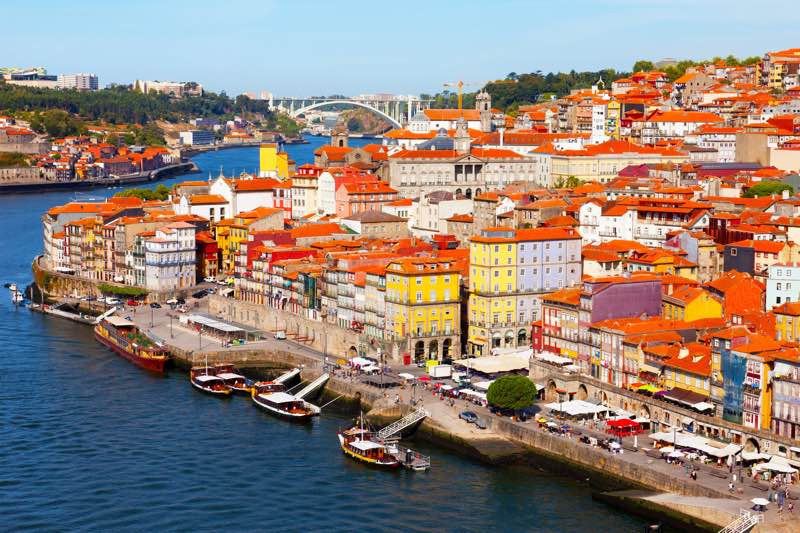 Best time to visit Porto is during the months of May and June, when the weather is inviting and pleasantly warm. Taking a dip in the ocean is a great choice, and during the nights you can stroll around the city. Mind you, hotel prices tend to be higher during high season.

If you are travelling on a budget, you may want to consider off-season breaks (October to March), as winter is bearable due to the coastal climate. It’s always better to book in advance for best rates.

Most of vacation choices, either if you are travelling on a budget or feel like over-spending, are located within the city center of Ribeira. For a budget choice, look for hotels close to the central boulevard of Avenida dos Aliados or Rua Arquitecto Marques Da Silva.

Book your stay in Porto using the map below or visit booking.com

Things to do in Porto

The historical area of Ribeira in the city centre was awarded World Heritage status by UNESCO in 1996. Strolling around the hilly sides, you can climb the Torre dos Clérigos, an 18th-century bell tower with 225 steps.

Explore the elaborately decorated Palacio da Bolsa, the Stock Exchange Palace building and the medieval Cathedral and Clérigos Tower. A must experience, is wine tasting around the famous Port wine cellars at Vila Nova de Gaia on the other side of the Douro.

Book Tours and Activities in Porto via Viator:
All Tours & Activities 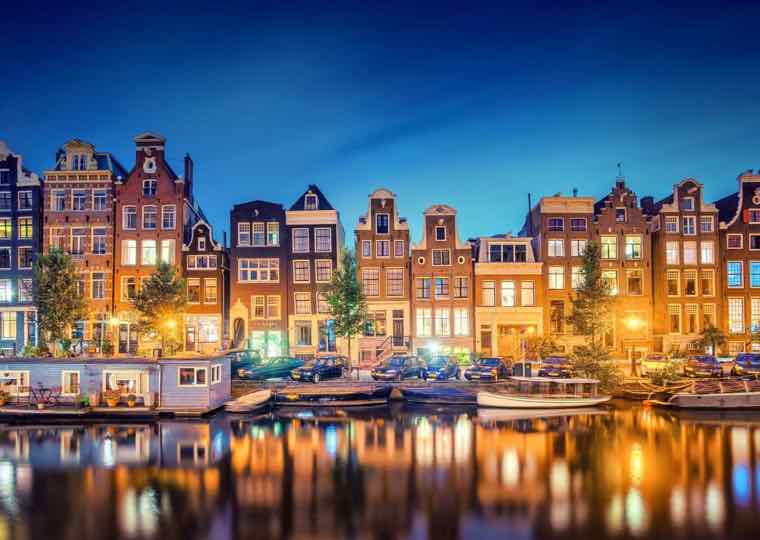 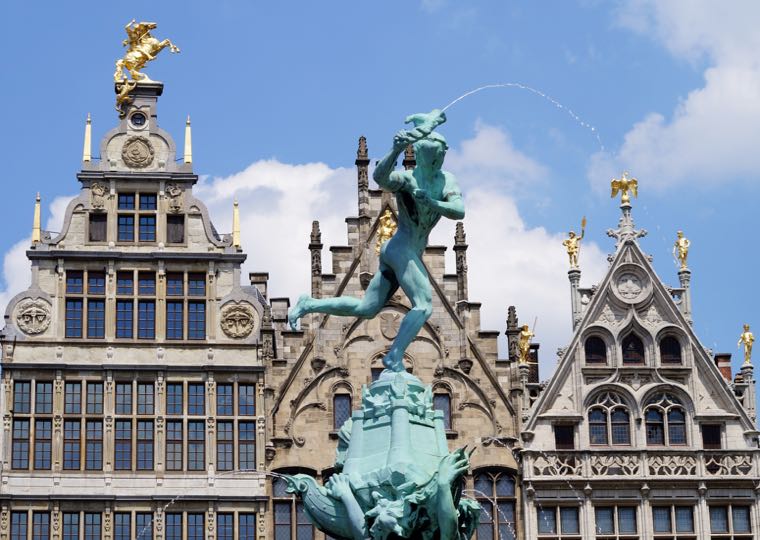