Parklife Festival returns to the city’s Heaton Park from 10 – 11 June 2023 for a weekend alongside some of dance and alternative music’s foremost names.

Parklife Festival will once again curate a top-tier lineup across eight stages, including its prestigious main stage, that has featured sets from the likes of Liam Gallagher, The xx and Solange down the years.

Having started out back in 2010 as the curiously named Mad Ferret Festival in Rusholme’s Platt Fields Park, the festival rebranded to Parklife and moved to its current home in Heaton Park in 2012. It is now curated by a number of the UK’s foremost dance brands, including fellow Manchester event series The Warehouse Project and has gone onto welcome some of music’s biggest artists over the past decade, such as Liam Gallagher, Foals, Disclosure, The Chemical Brothers and The 1975.

And once the main festival has finished, festival-goers have historically had a number of after parties to choose from – named Afterlife – which have featured a selection of artists that performed during the main festival (as well as others) in venues across Manchester. Details of Afterlife are usually revealed closer to the festival.

Tickets to be announced soon. Register here for the presale:

Camping during the festival is included with the festival ticket, so all you need is basic camping gear, like a tent, a camping pad and a head torch (so useful in the night).

Manchester Piccadilly is served by many national rail services throughout the UK. Once at the station, walk to Market Street Metrolink station to board a line 2 metro to Heaton park.

Parklife shuttle buses will be running continuously from the corner of Aytoun Street and Minshull Street (M1 2DD), near Piccadilly train station, directly to the festival site. Purchase your Parklife Travel Pass here, that allows you to travel on either the dedicated Parklife shuttle bus or Metrolink services from Manchester City Centre.

Type ‘Heaton Park’ into the ‘Where to?’ section and your ride will be with you in minutes.

Travel with Big Green Coach to the festival from various cities in the UK. Book your ticket here

If you’re flying into Manchester Airport, take a National Rail train to Manchester Oxford Road before crossing over to St Peters Square Metrolink station and taking a line 2 to Heaton Park. 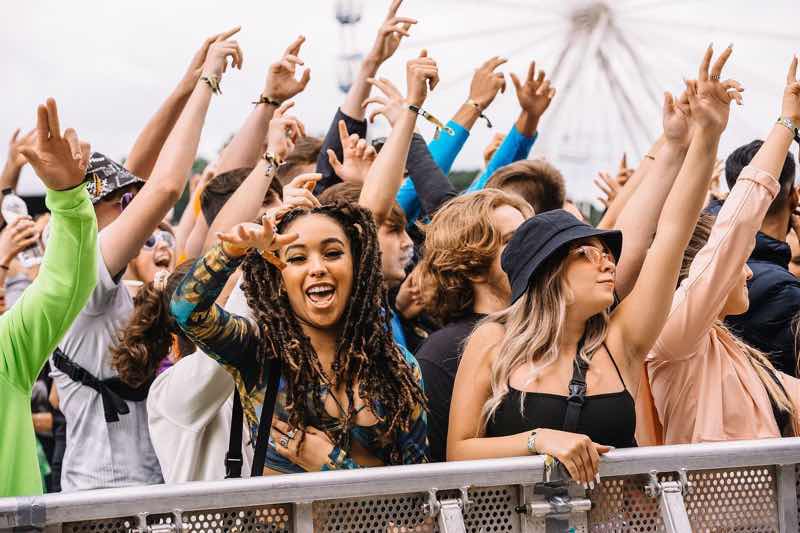 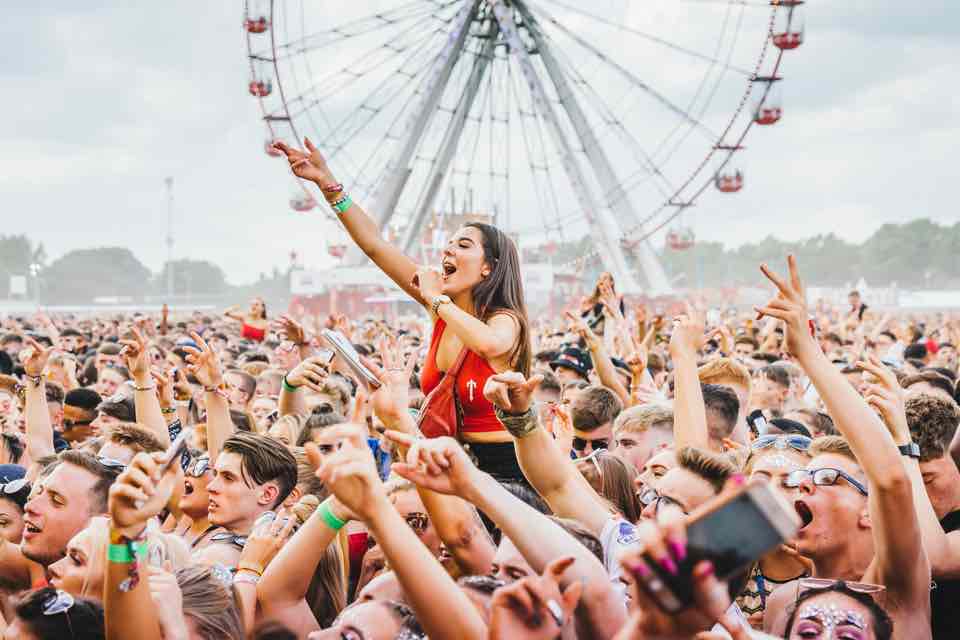 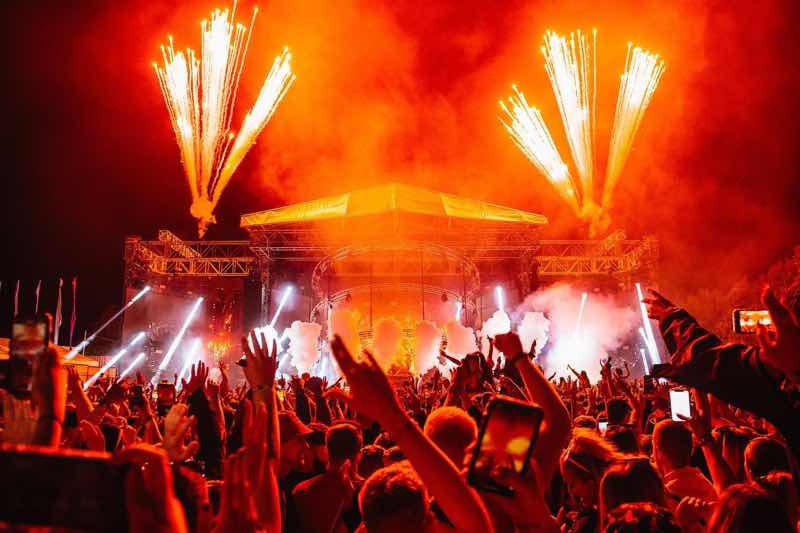 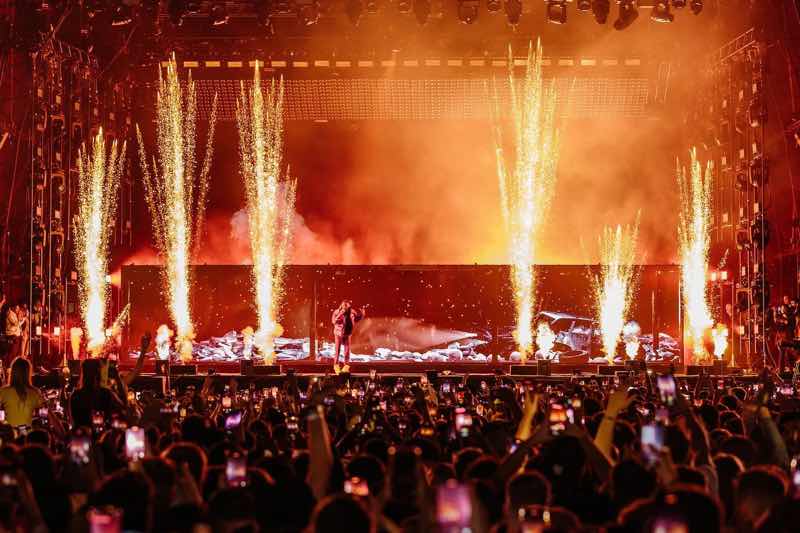 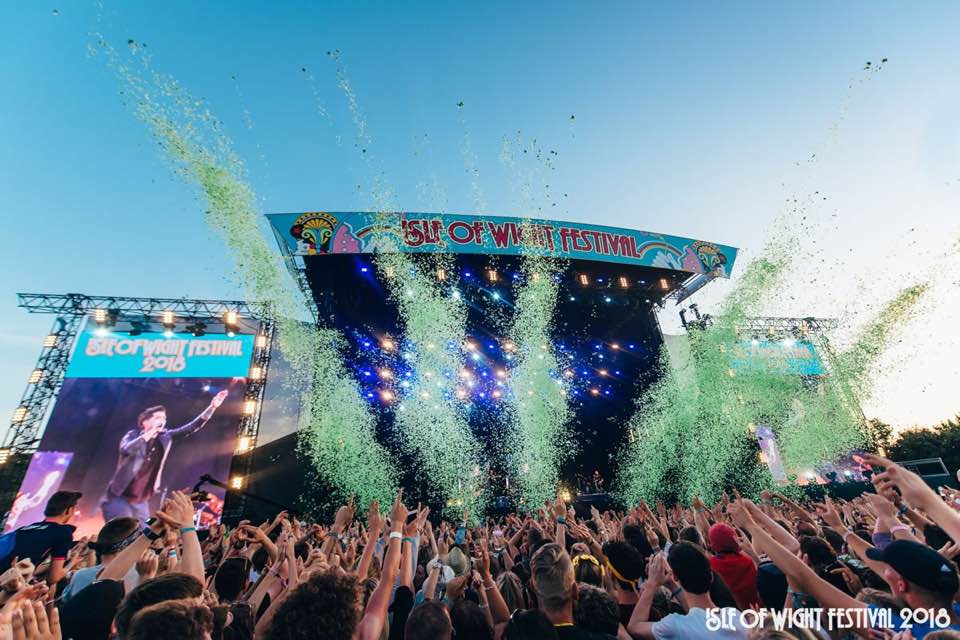