London is a living, thriving organism. One of the most popular destinations worldwide, renounced for its art galleries, museums, theatres, pubs and trendy shops. The city has four sites and attractions listed by UNESCO as being of special cultural or physical significance: The Tower of London, The Royal Botanic Gardens at Kew, The Palace of Westminster and Maritime Greenwich. 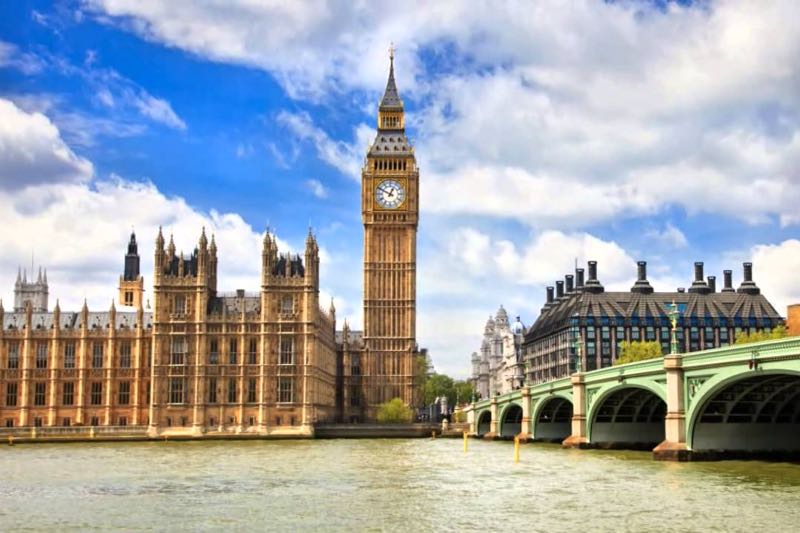 Best time to visit London is summer as the weather is warm, you can enjoy the city’s green spaces, there are many great outdoor activities and music festivals, and sales happen in late June and early July.

In spring, you’ll enjoy longer daylight hours, a mild weather and blooming greenery around the parks. Have in mind that during the two-week Easter holiday, central London is busy.

The winter can be cold, but Christmas in London is a once in a life time experience, with spectacular New Year’s celebrations. Winter is also the best time for sightseeing, theatre and January is great for those looking for great shopping deals.

Autumn is a great time of year to visit London, as it’s easier to get hotel and theatre reservations, and you can enjoy sightseeing and a variety of annual events, like Halloween.

Although London enjoys a mild climate on average, you should expect rain throughout the year and always pack an umbrella.

London has hundreds of options for accommodation to suit all budgets from hostels through historic bed and breakfasts, mainstream chain hotels and apartments, to some of the most exclusive luxury hotels. Prices invariably become inflated during the Christmas season and close to major sporting tournaments, like Wimbledon.

If you are travelling on a budget, there are plenty of places to stay, including cheap hotels, charming bed and breakfast guesthouses and friendly hostels. It is best to choose your accommodation near public transport links, and avoid the city centre. In the East End, South Bank Bloomsbury and Holborn, you can find reasonably-priced accommodation.

Book your stay in London using the map below or visit booking.com

Things to do in London

London is an enormous city with plenty of landmarks, museums, galleries and parks. Get your London Pass at £79.00 (€89.30) with access to more than 80 attractions, discounts on shopping, dining, and entertainment, and save money and time.

Visit the Buckingham Palace in Westminster, the residence of the Queen, open for tours only during the summer. The Tower of London is a World Heritage site, the city’s original royal fortress situated just south east of the City and contains the Crown Jewels. Absorb over 1000 years of history and get your ticket for the Tower of London tour and see the Crown Jewels. Located by the Tower of London, you will find the Tower Bridge, decorated with high towers. You can get access to the interior of the bridge via the Tower Bridge Exhibition Tour and enjoy memorable views of the Thames and the city from the bridge.

British Museum exhibits a treasure trove of world cultures from across the ages, on par with the Paris Louvre and New York’s Metropolitan Museum. The National Gallery houses the national collection of paintings from the 13th to the 19th centuries. The Natural History Museum exhibits a vast range of specimens from various segments of natural history and is one of three major museums on Exhibition Road in South Kensington. The other two museums are the Science Museum, home of human ingenuity, and the Victoria and Albert Museum, the world’s leading museum of of art, design and performance.

The London Eye situated on the South Bank of the Thames, is the world’s fourth-largest observation wheel, providing a breath-taking glimpse of the city and has been London’s number one visitor experience for over a decade. Book your ticket here and avoid waiting on line.

Don’t forget to visit one of London’s parks for a picnic, including Hyde Park and Regent’s Park in central London, and St James Park near Buckingham Palace.

London is one of the best cities in the world for concerts, spanning from new musical trends to well-known bands. Between huge concert facilities and small pubs, there are hundreds of venues, that organise and promote live music every week.

The West End is one of the world’s premier destinations for theatre, including musical theatre, and the South Bank is home to the National Theatre and the Globe Theatre.

Book Tours and Activities in London via Viator:
All Tours & Activities

London is the most visited city in the world and one of the best shopping destinations in Europe. Visit Oxford Street, the heart of London shopping, Regent Street and Bond Street with the very best in designer clothes. Shop at Carnaby Street the birthplace of fashion and Westfield Stratford and Primrose Hill for concept stores to world firsts.

Sales in London start immediately after Christmas, either on Boxing Day or the day after, sales last until the middle of January, and during the summer sales period is from mid -June till mid-July. 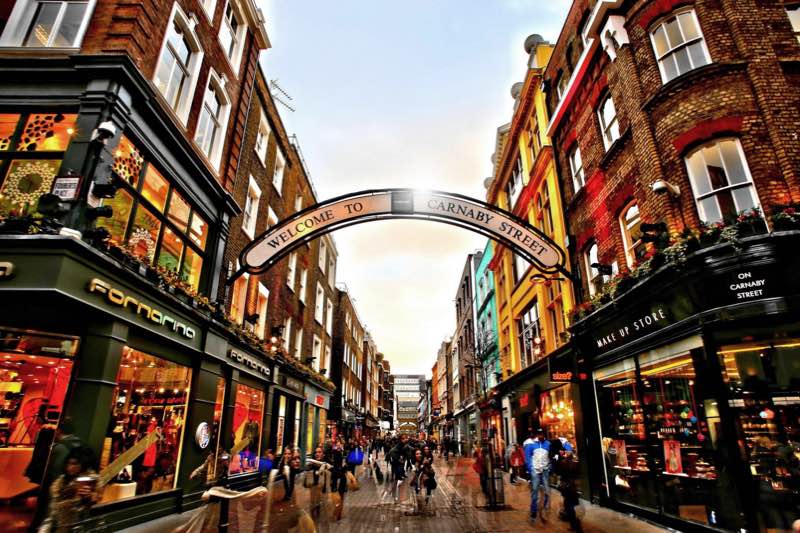 Where to eat in London

London is a huge city and there are literally thousands of venues from which to choose, ranging from fast food joints, pubs, and mainstream chains, all the way up to some of the most exclusive restaurants in the world. London has something to accommodate all budgets and tastes. As London is one of the world’s most multicultural cities, it is possible to find every cuisine from around the world. Indian food is especially famous and there is hardly a district without at least one notable Indian restaurant.

Clapham Junction has many good restaurants, Drummond Street in the Euston area has a fine mix of Indian restaurants, Kings Street has a good choice of restaurants at very reasonable prices and Upper Street in Islington, has dozens of excellent restaurants. In the suburbs, the cost of eating out is reduced drastically and there you will the best fish and chips, one of the classic British meals.

Prices become inflated at venues closest to major tourist attractions and the worst tourist trap food is served around the West End, the British Museum, Leicester Square, Piccadilly Circus and near the main train stations. Pubs in the touristy areas of London are also usually a poor choice for food, however there are some brilliant pubs hidden away.

Visit some of the top restaurants in London from the list below: 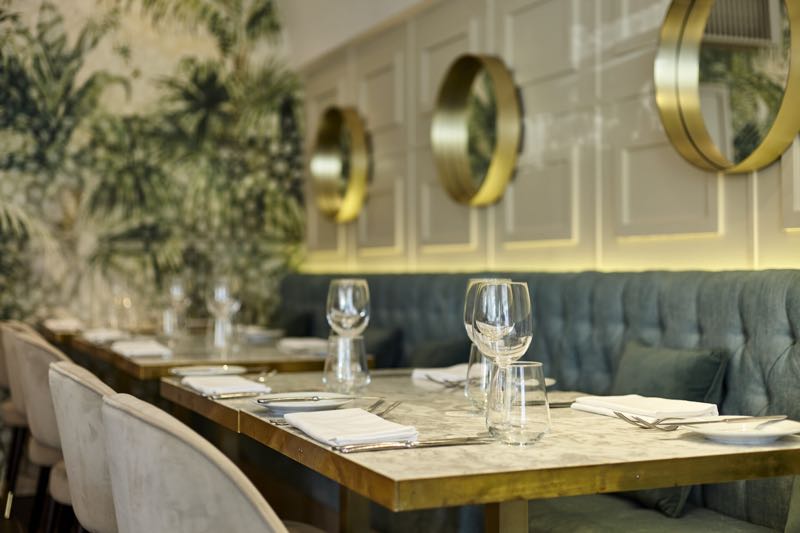 London is widely known for its varied and colourful nightlife. There are countless nightclubs and bars in and around Central London, with music to suit even the most eclectic of tastes, from trendy bars to basement clubs and mega nightclub.

The Farringdon, Hoxton and Shoreditch areas have many clubs playing drum and bass, techno, house and trance music, and is home to the superclub Fabric. Around the Kings Cross area, big names of drum and bass, house and techno DJs appear at clubs like Egg, Scala, Elephant, Southwark and Whitechapel.

The Camden area is for Indie, metal and rock music, in clubs like the Electric Ballroom, the world-famous Koko and Underworld. In South London, you will find numerous venues with all kinds of music, including reggae, ska, afrobeat, hiphop, and dubstep.

Check some of the most popular Nightclubs in London below:

A multi-purpose venue in the Shoreditch area of east London

One of the most centrally located electronic music venues in London

Known for its great sound system and late night partying

London has many music Festivals of all kinds especially in the Summer. Explore some of the best music festivals in London below:

A London techno festival showcasing some of the genre’s finest names.
Date: 3 – 4 June 2022

A week-long festival of concerts headlined by names from across the musical spectrum.
Date: 5 – 10 July 2022 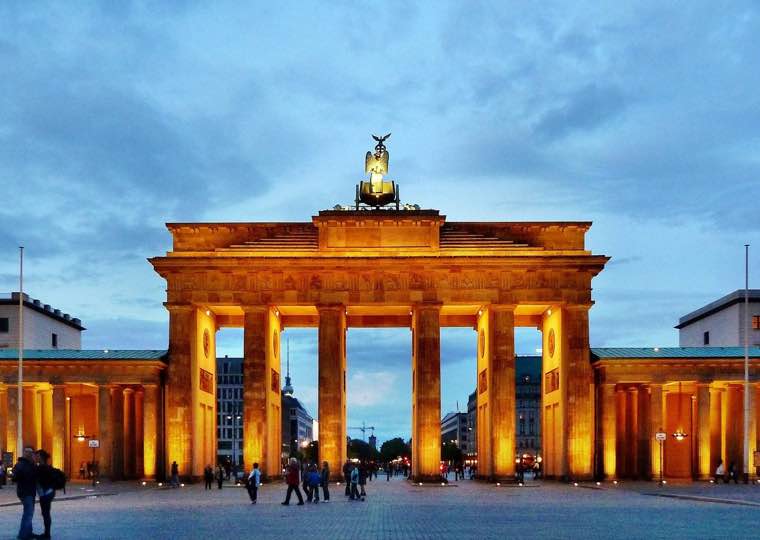 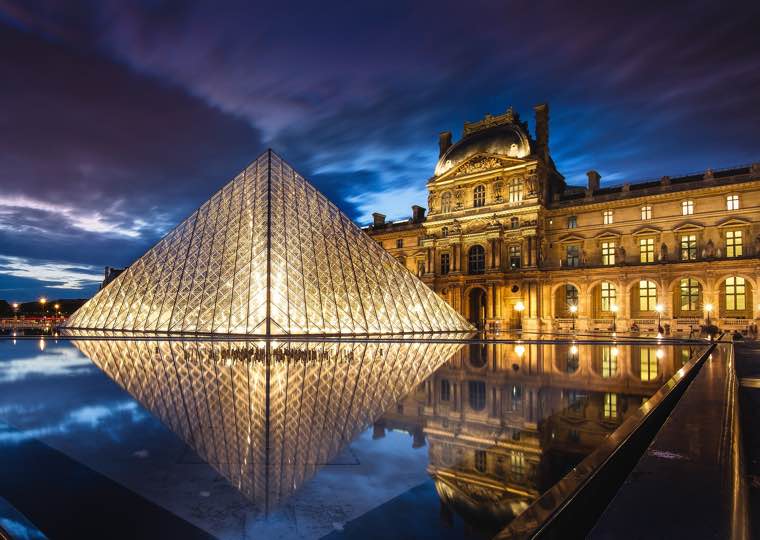 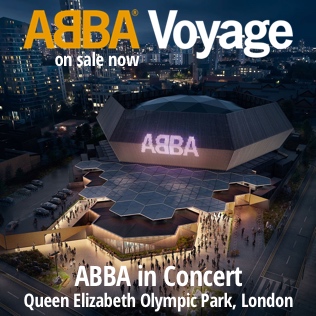