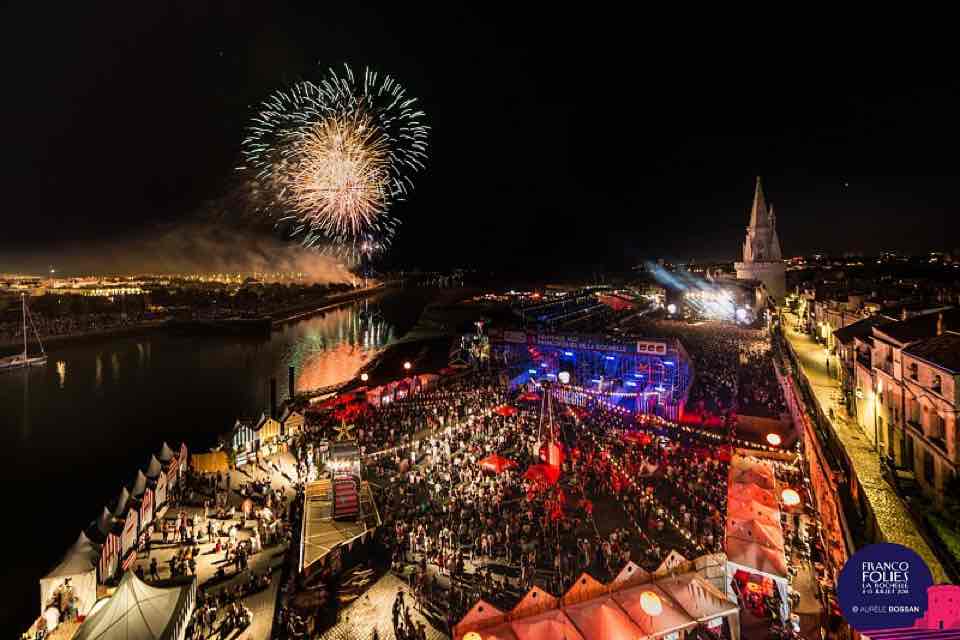 Les Francofolies de La Rochelle is a five-day music festival in the beautiful city of La Rochelle on the west coast of France.

Since its birth in 1985, the festival has played a key part in championing the music of France and French-speaking artists, irrespective of genre, and has long established itself a cultural site for all ages. Twinned with its location in the historic, limestone-adorned seaport, there’s no better to way to experience the music of the country’s rich past and future.

The festival’s main outdoor stage is situated on the port of Esplanade Saint-Jean d’Acre, however there will also be shows in venues nearby, including a theatre, club and the old harbour.

The city of La Rochelle offers a wide range of accommodation options. Book your stay for Les Francofolies de La Rochelle Festival using the map below or visit booking.com

There will be a number of carparks open across the city during the festival offering more than 3000 spaces.

Gare de La Rochelle is well connected by rail, with services to the city from Paris, Bourdeaux, Toulouse, Nantes, Tours and a number of smaller towns in the Poitou-Charentes region.

Coach Travel will be available from Nantes, Bordeaux and Rennes. More to be announced soon.

La Rochelle – Île de Ré Airport is located around 2.5km northwest of the city. From the airport you can reach the festival site either by taxi (a 7 minute journey costing around €10) or by catching the Line 7 bus to Claude Masse and walking the remaining 1km to the festival. The latter journey will take around 20 minutes and should cost around €2. 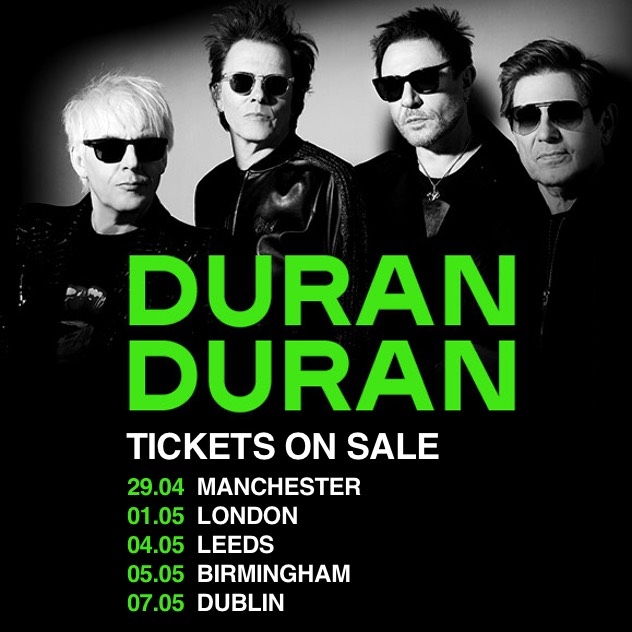 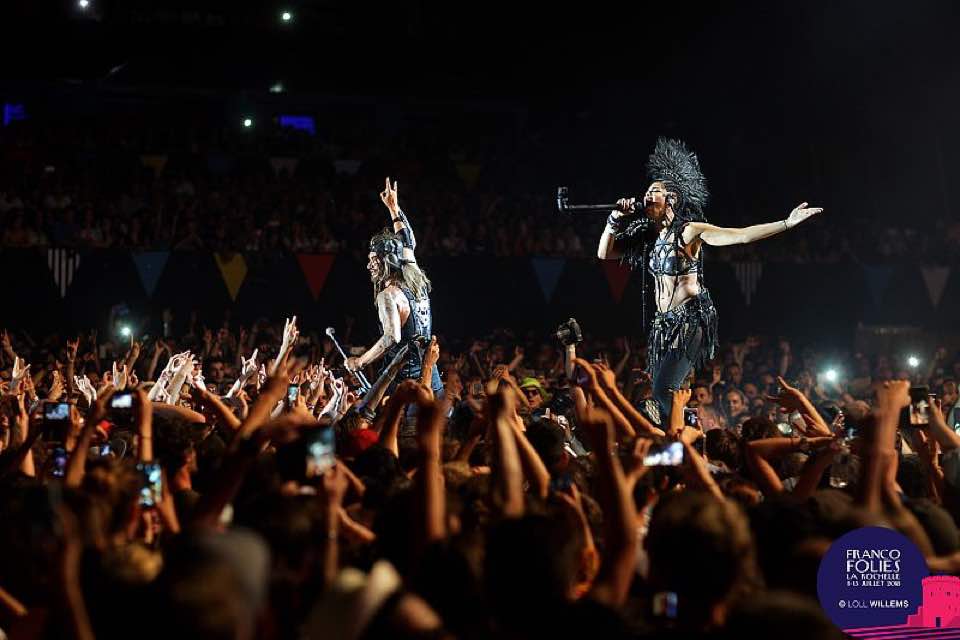 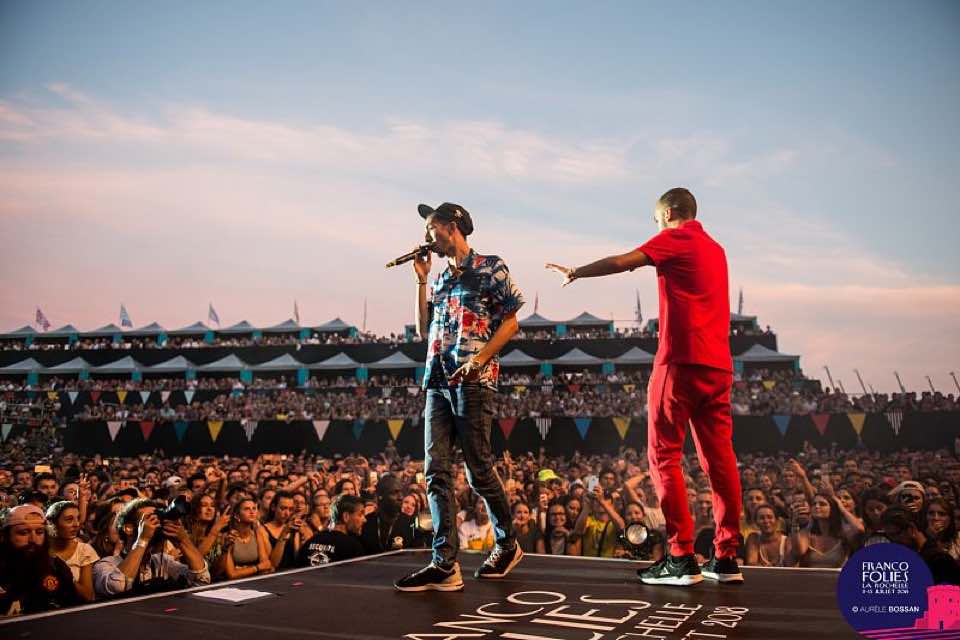 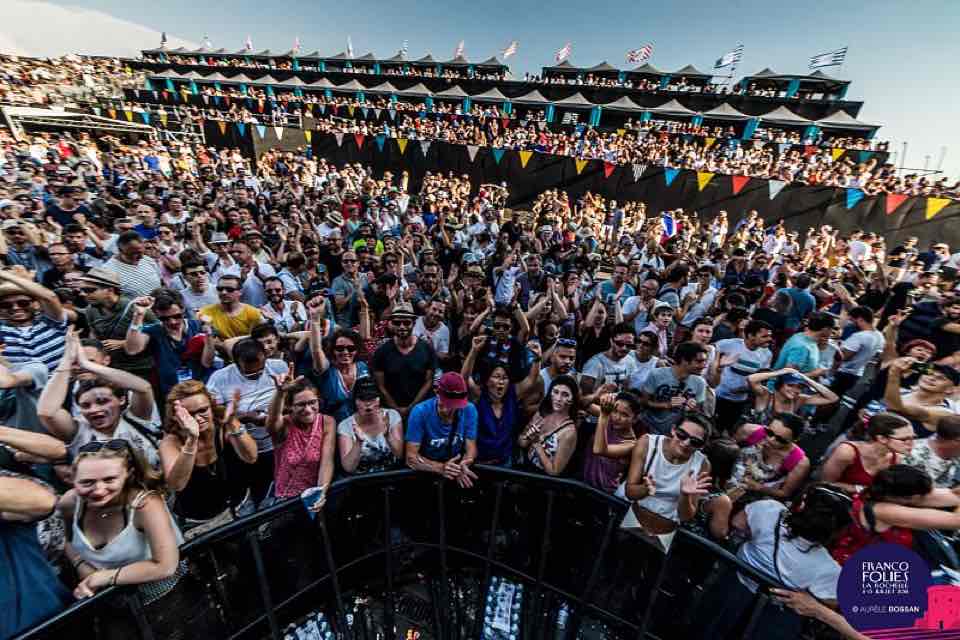 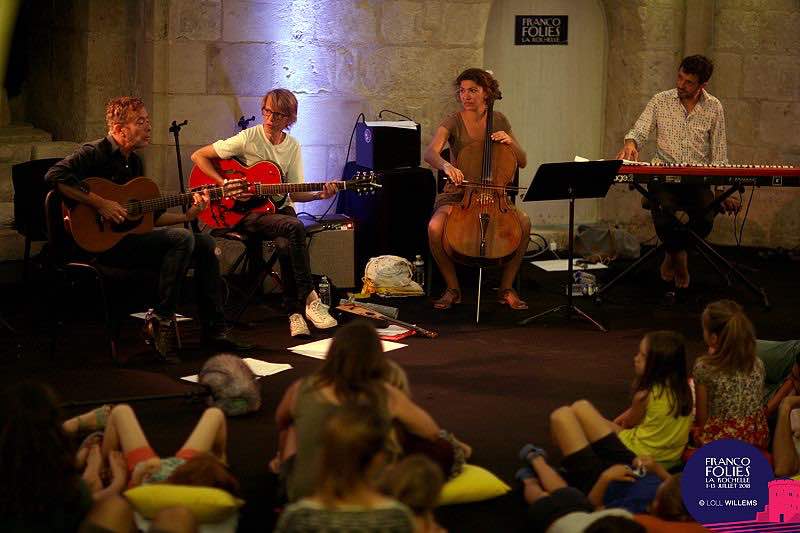 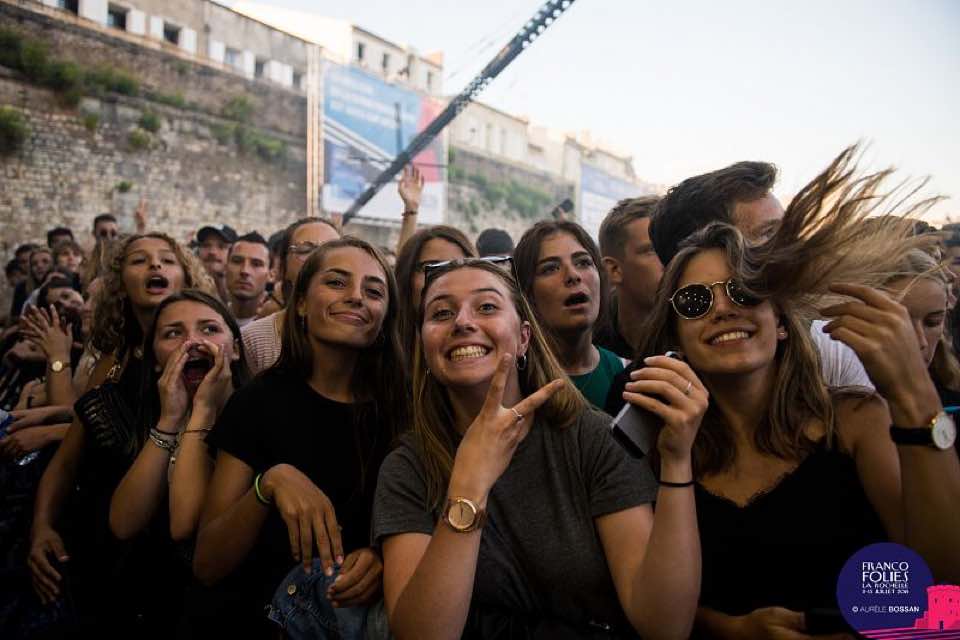 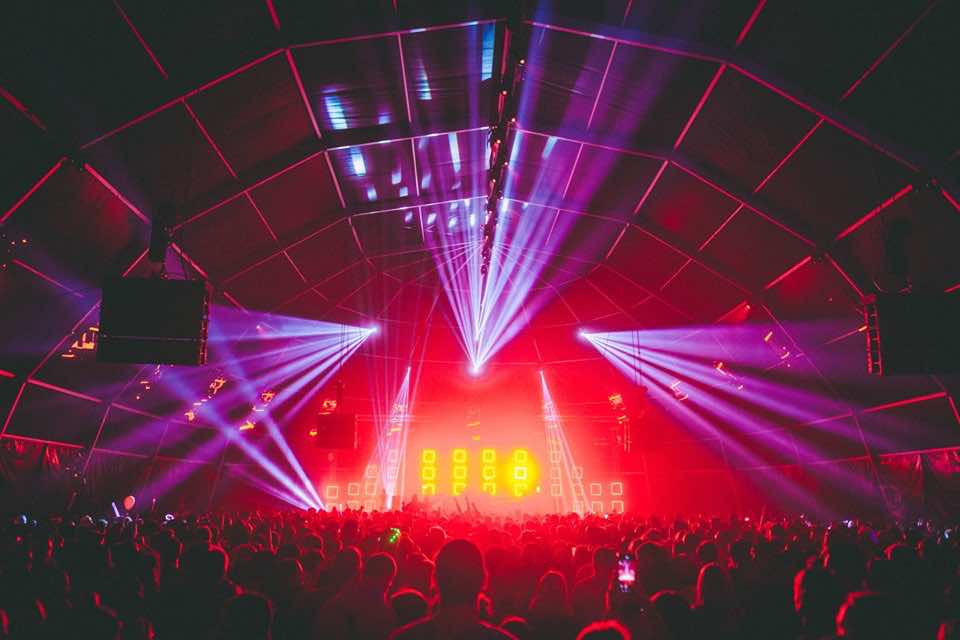 TICKETS ON SALE
Marvellous Island
27 May – 28 May | Paris, France