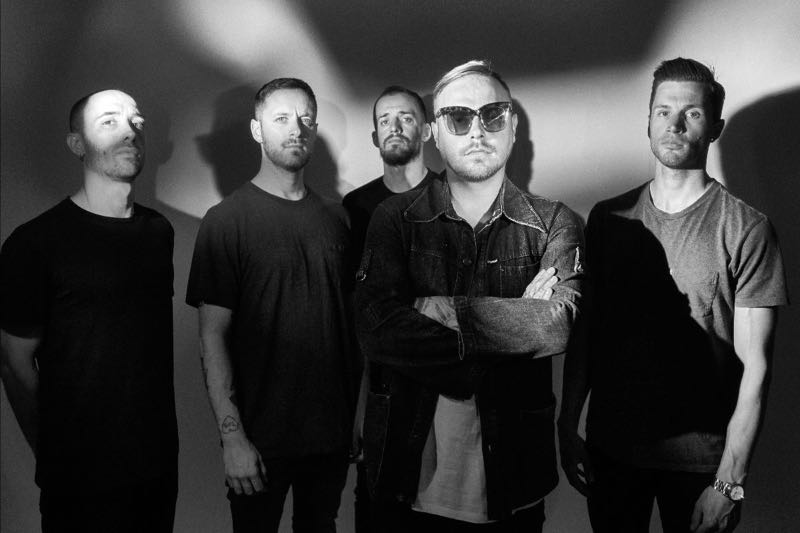 Architects 10th album, The Classic Symptoms Of A Broken Spirit, is out and the group have announced a tour in Germany and Australia in January and February 2023.

Architects are a British metalcore band from Brighton, East Sussex, formed in 2004 by twin brothers Dan and Tom Searle. The band now consists of Dan Searle on drums, Sam Carter on vocals, Alex Dean on bass, and Adam Christianson and Josh Middleton on guitars.

Strongly influenced by bands such as The Dillinger Escape Plan, the sound of their first three albums was coarse, chaotic, and rhythmically complex. In 2011, Architects went in a more melodic post-hardcore direction with The Here and Now, alienating some of their fanbase. The following year, they returned towards their original style with Daybreaker, establishing a balance of melody and technical harshness, while introducing more politicised lyrics. With the release of their sixth album Lost Forever // Lost Together in 2014, the band achieved lasting popularity and critical acclaim.

Soon after the release of their seventh album, All Our Gods Have Abandoned Us, in 2016, guitarist and principal songwriter Tom Searle died after three years of living with skin cancer, making Dan Searle the only original band member. In September 2017, the band released the single “Doomsday”, the last song he was working on before his death, and announced Middleton as their new lead guitarist. The single is featured on Holy Hell, their first album recorded without Tom Searle, which was released in November 2018. Their ninth studio album, For Those That Wish to Exist, was released on 26 February 2021, it also became their first chart-topper on the UK Albums Chart.