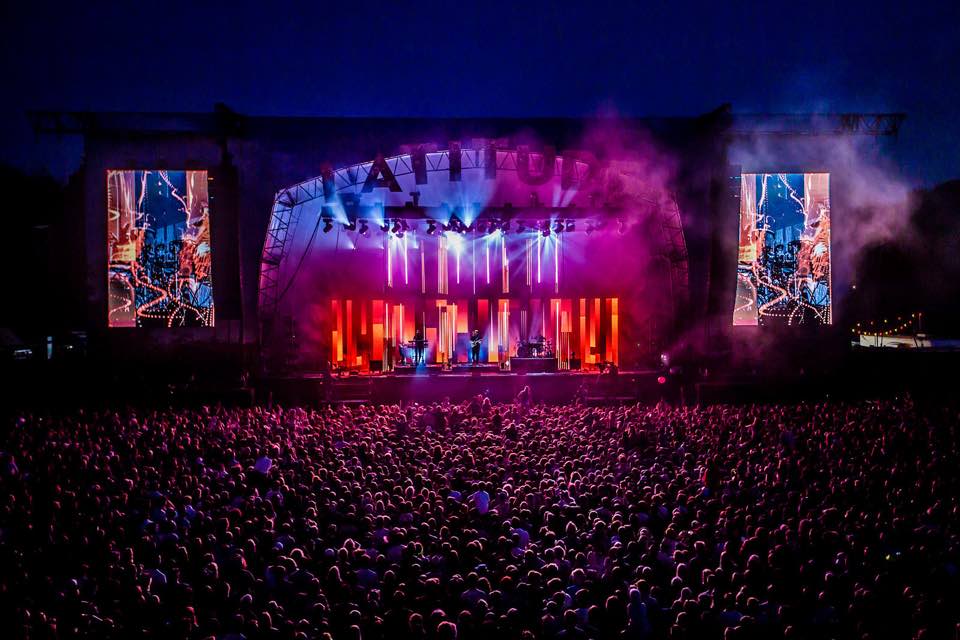 Latitude Festival is a UK music and performing arts festival, set each year in the beautiful Henham Park in Suffolk. Laid back and popular with families, Latitude’s lineup spans music, comedy, poetry, theatre, politics, film and workshops across its weekend.

Take a wander around the site, and you’re just as likely to stumble across woodland film screenings, live art and the sanctuary of wellbeing, where you can relax amongst ambient soundscapes or get involved with some yoga.

Hidden amongst the trees of this serene corner of English countryside is the lush green meadows and famous lake of Henham Park, turned for one weekend only, into a magical wonderland.

Camping during the festival is included in the festival ticket, so all you need is basic camping gear, like a tent, a camping pad and a head torch (so useful in the night). Alternatively, you can book nearby hotels and apartments using the map below:

Norwich International Airport is a few hours north of the festival site. The best journey by public transport would be to take a line 2 First bus to Norwich train station, then take the train to Lowestoft.

The closest rail station is Lowestoft. The number 61 bus departs from opposite the rail station every hour or so, and the journey to Henham takes about 75 minutes.

Return Coach Travel is available from various cities at the link below: 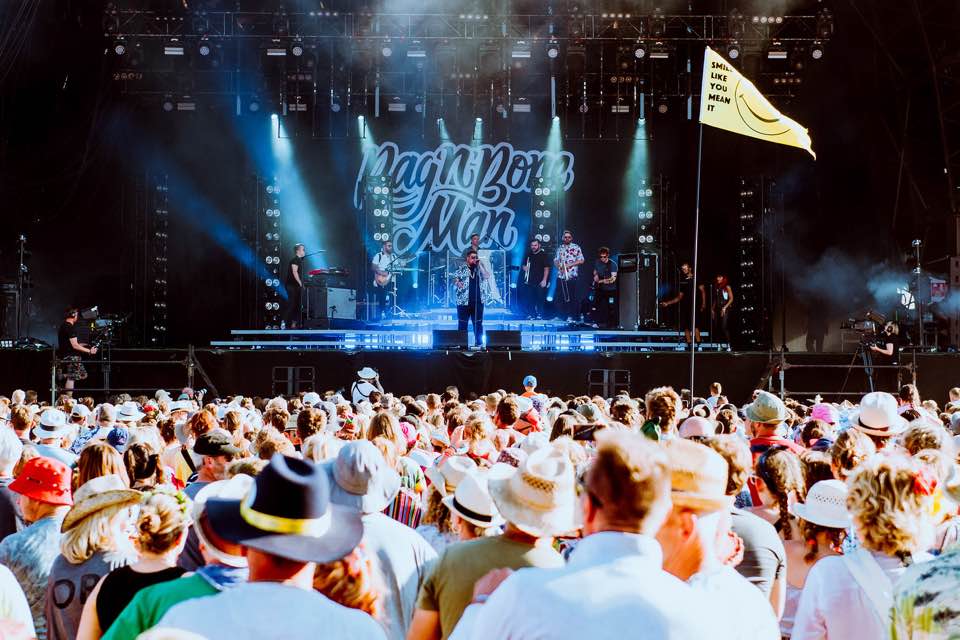 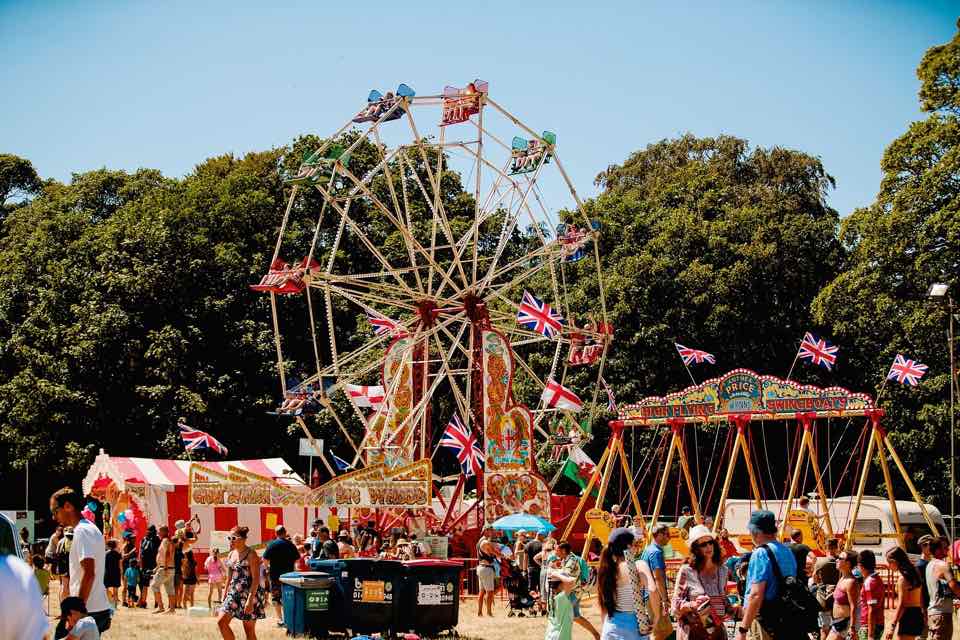 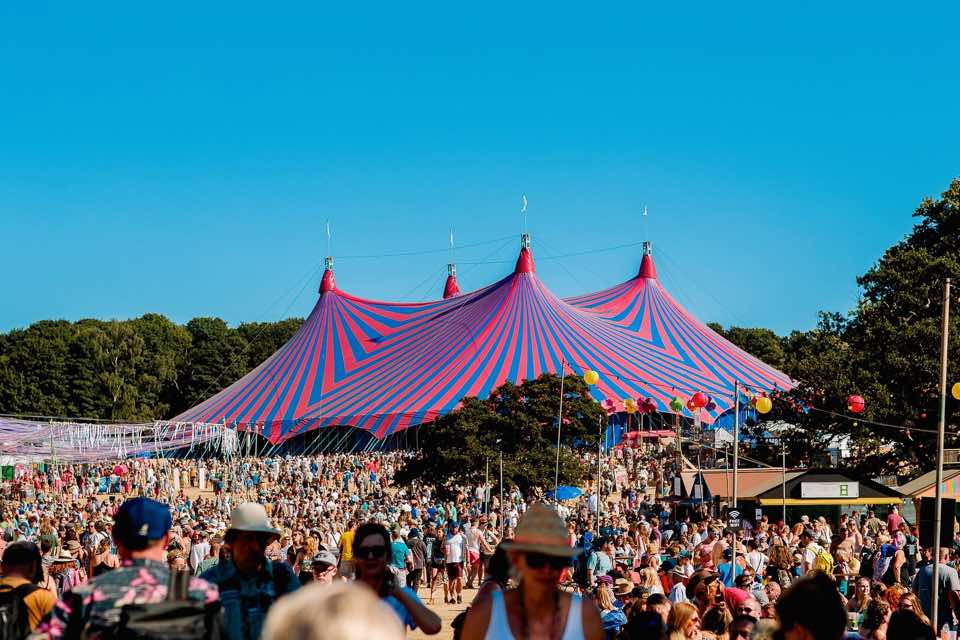 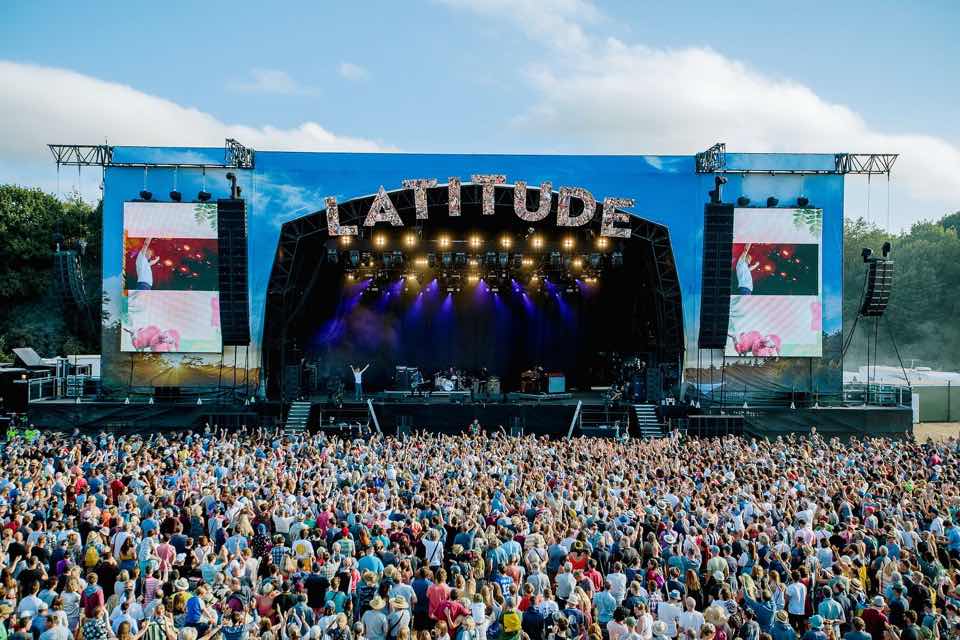 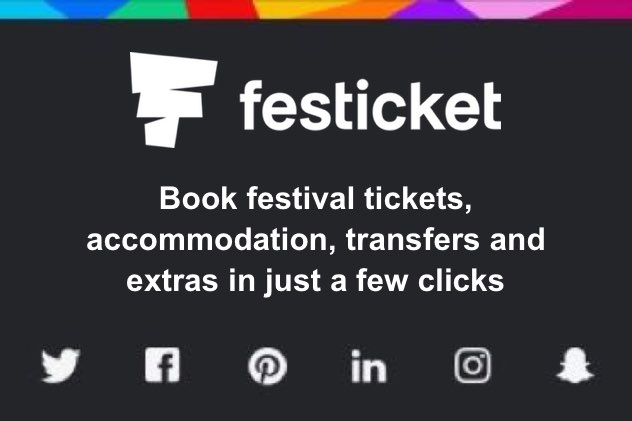