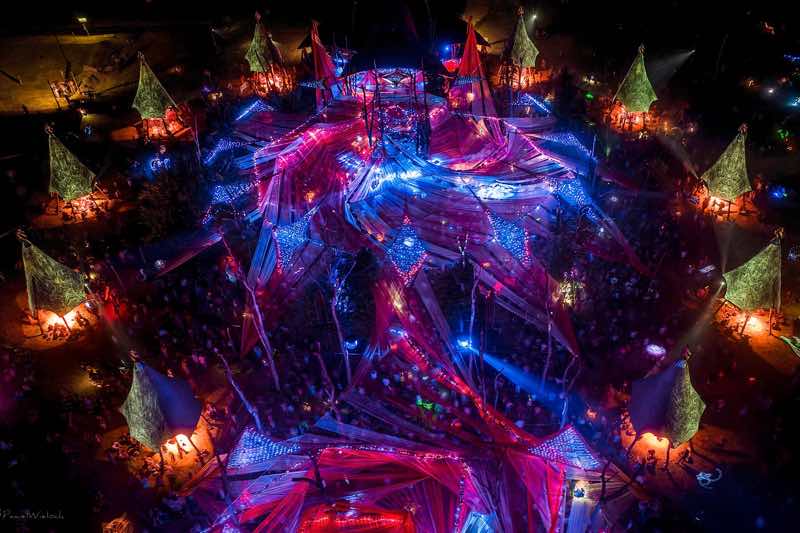 Ozora Festival is a Psychedelic Trance and Arts gathering, in one of the most beautiful locations in Hungary, near the city of Dádpuszta, 140 km from Budapest. Ozora Festival is the holy grail of Psytrance Festivals, the meeting point of new age gurus from around the world, as they assemble together for the Music and the Spirit.

Ozora Festival was originated during the Solar eclipse of the 11 August 1999, when the festival called Solipse was held. An estimate crowd of 20,000 converge, to celebrate the said eclipse, with good music and good crowd. This is the reason, why the festival is held in early August. Five years later in 2004 the happening came to life again under the name of Sonar Plexus. From 2005, it started growing as Ozora Festival and by 2010, it had become one of the world’s most influential Psychedelic Tribal Gatherings. 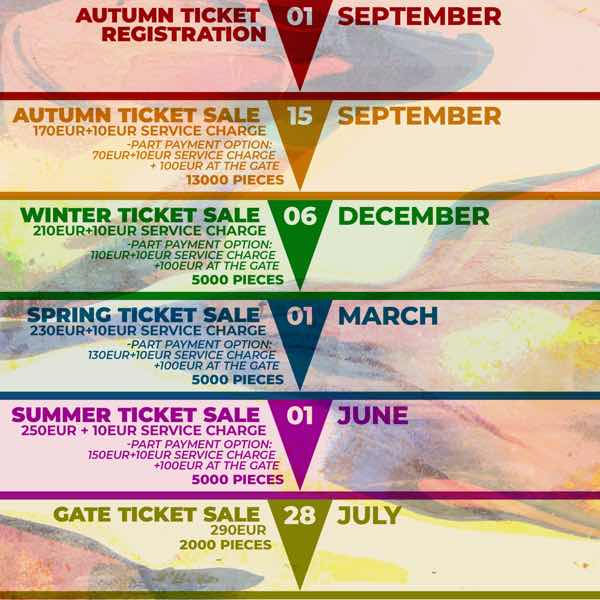 Camping during the festival is included with the festival ticket, so all you need is basic camping gear, like a tent, a camping pad and a head torch (so useful in the night).

Tickets for the Ozora Shuttle Airport Transfer will be announced soon: 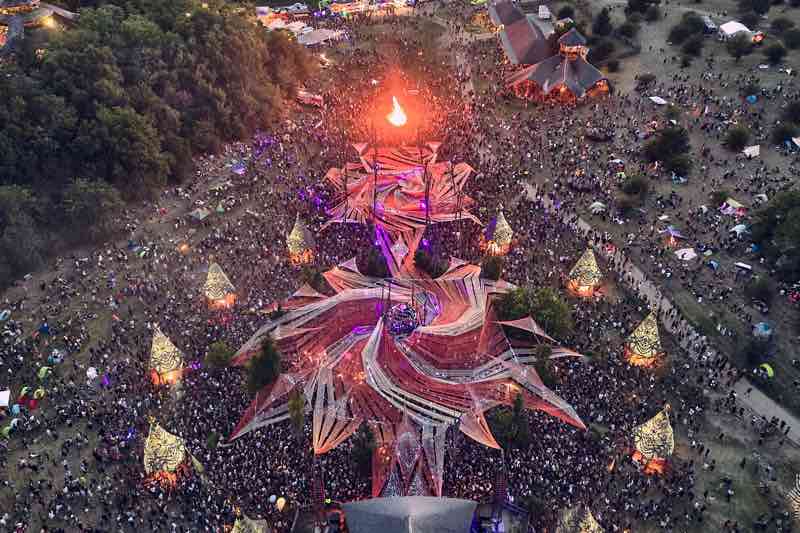 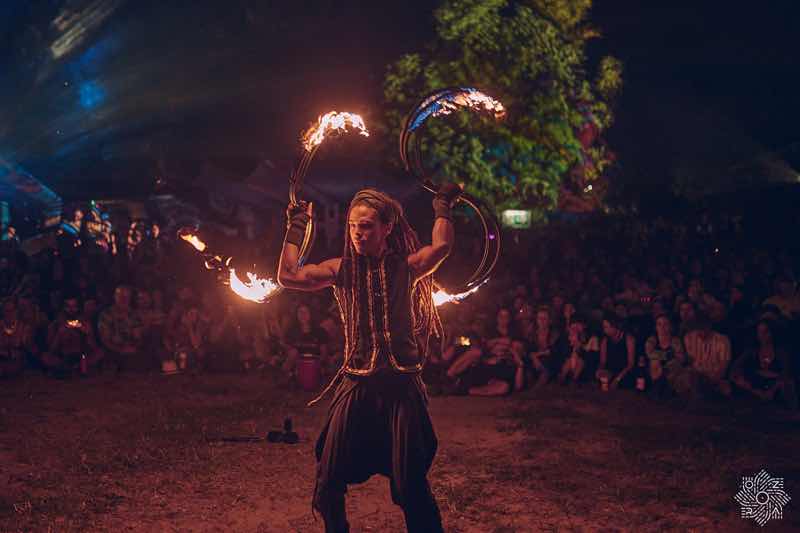 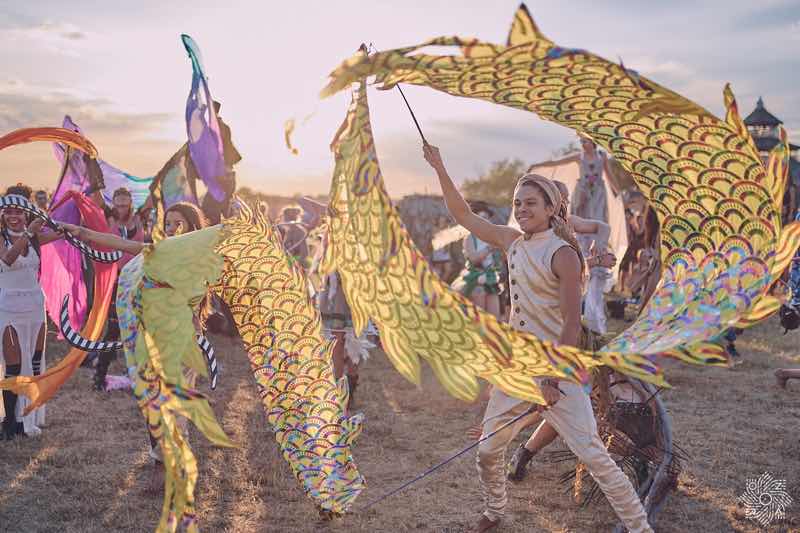 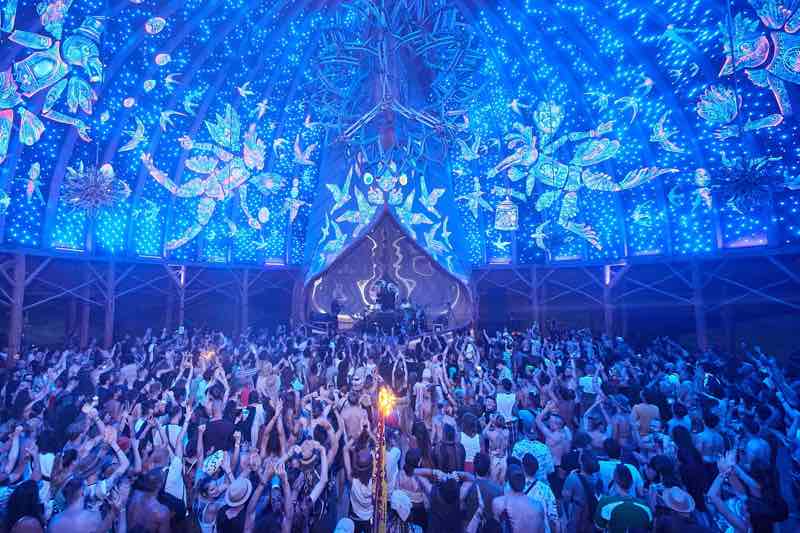 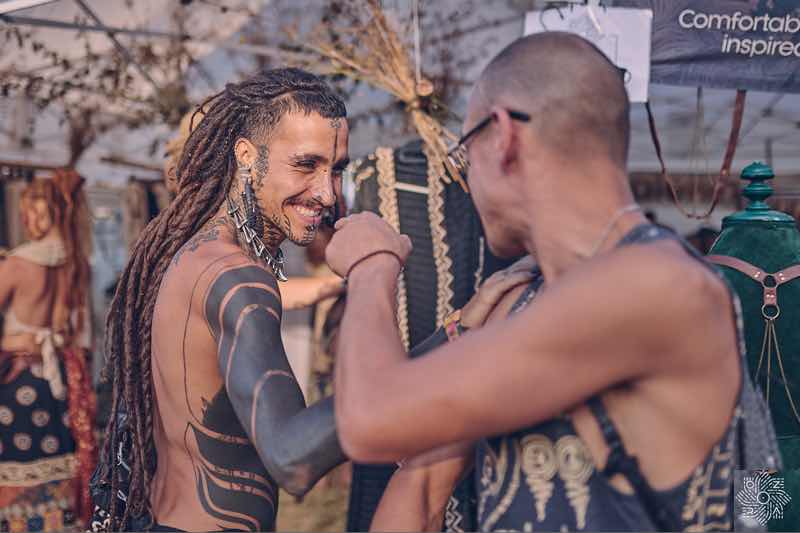 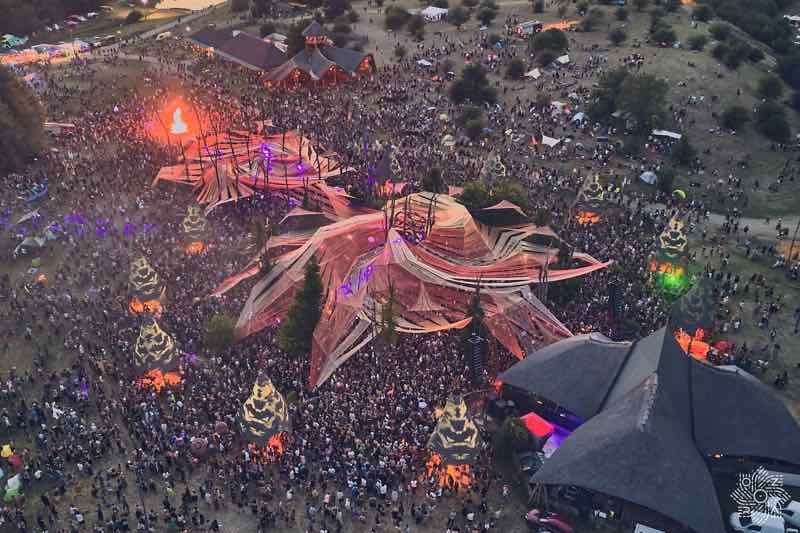 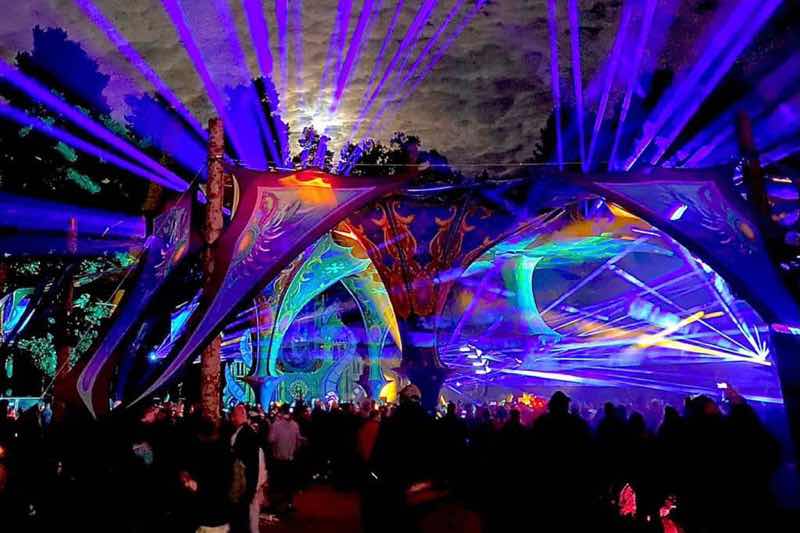