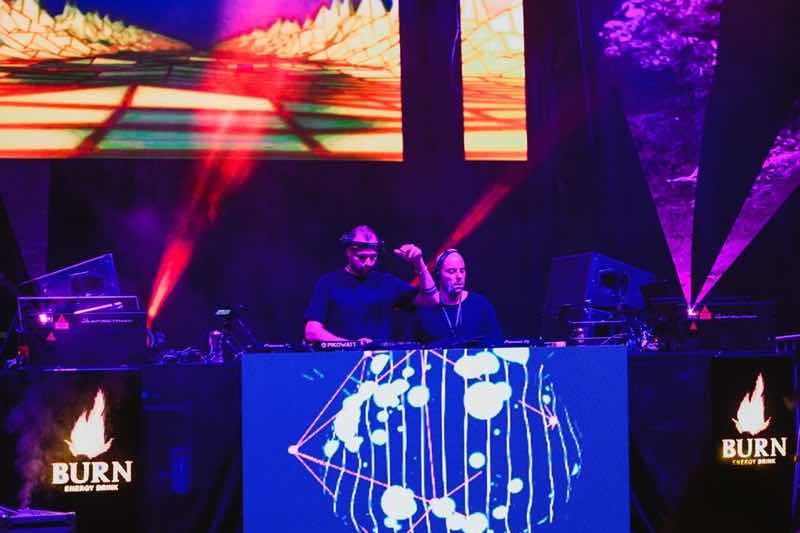 Dava Festival 2021 was postponed until 2022, due to the ongoing coronavirus outbreak. You can read the festival’s announcement here

Dava Festival is an an eclectic techno music festival, held in a former glass factory, situated near the medieval citadel of Sighisoara.

A roster of artists spanning techno to house create a spirited, inclusive atmosphere amongst the aesthetically pleasing locale situated deep in the historic heartland of Transylvania.

DERRICK MAY
INGRID
KLANGKUENSTLER
THE YELLOWHEADS

Camping during the festival is included only in the VIP ticket. Reservations are required by sending an email at [email protected]. All you need is basic camping gear, like a tent, a camping pad and a head torch (so useful in the night).

From Bucharest, take the A3 to Brasov, then the E60 to Sighisoara. If you are coming from Timisoara, take the A1. Parking is available near the location of the festival.

Direct train connections are available from Bucharest, Cluj-Napoca, Arad, Brasov and Sibiu. Sighisoara can also be reached directly from Budapest, Prague, Vienna and Krakow every day.

Eindhoven Airport (EIN) is the closest to the festival site. The number 400 and 401 buses depart from Eindhoven airport four times per hour, and take 20 minutes to reach Eindhoven station. From there, Intercity trains also depart four times per hour to Roermond (30 min journey).
Amsterdam Schiphol Aiport (AMS) is larger and served by more destinations. From the airport you can get a direct train to Roermond (2 hours journey). 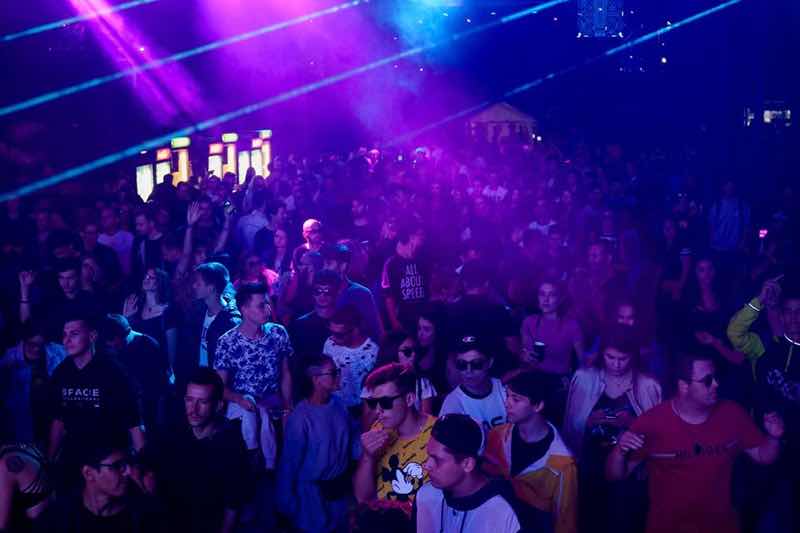 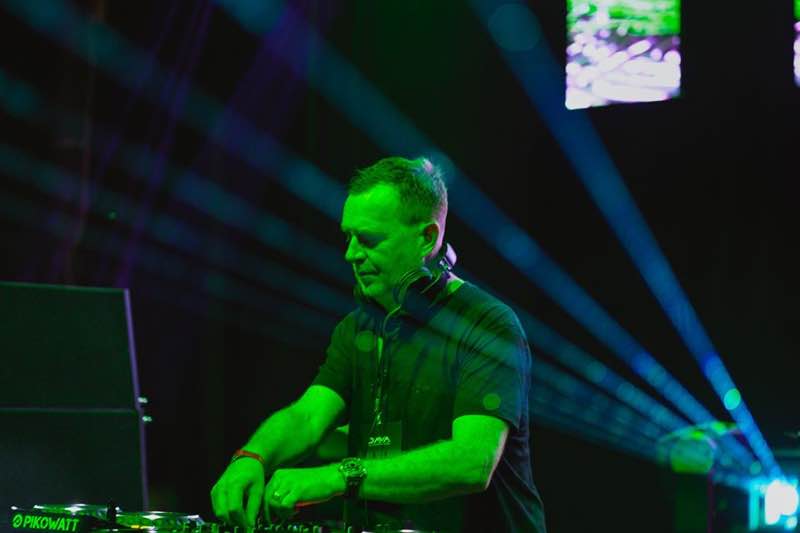 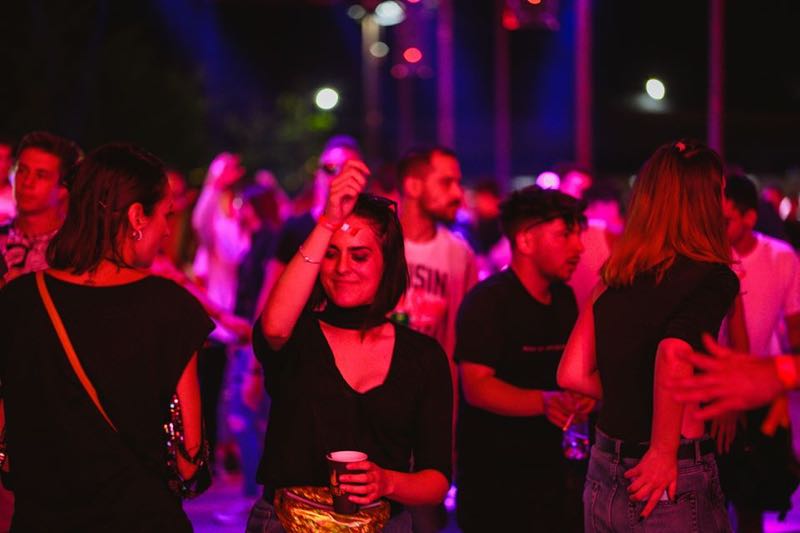 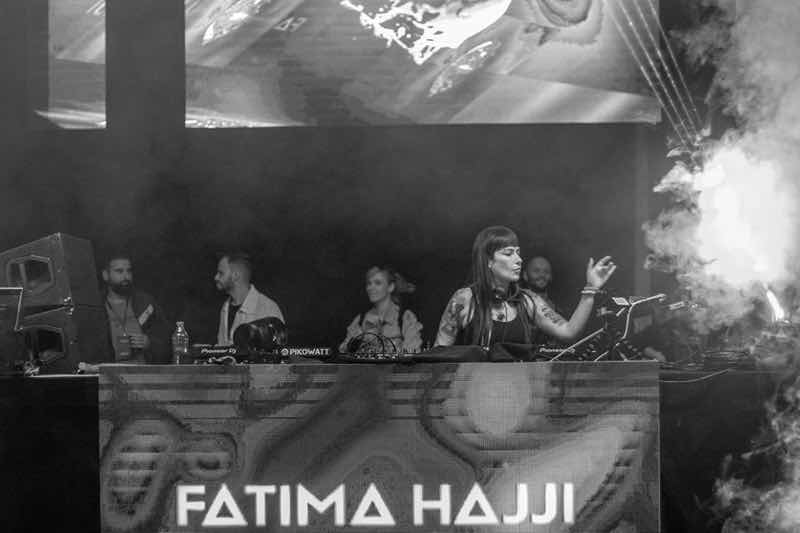 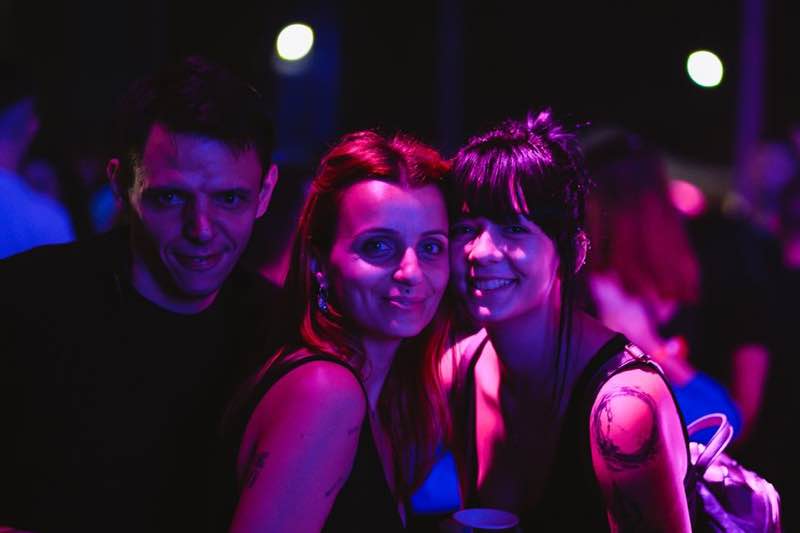