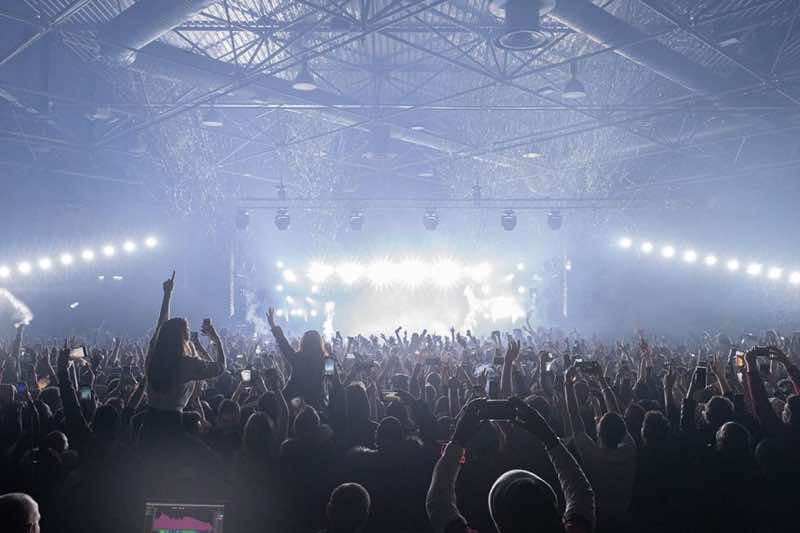 FCKNYE Festival Lyon is the French edition of the FCKNYE brand held on New Year’s Eve in the central city of Lyon.

Celebrating both the brand’s ten year anniversary and of course the end of the year, expect an especially big blow out, with face-melting techno, progressive house, drum’n’bass, EDM and more.

The festival will be held in Eurexpo, a large venue and exhibition hall in Chassieu, a commune in the south-east of Lyon.

Lineup will be announced closer to the festival.

The city of Lyon offers a wide range of accommodation options. Book your stay for Fcknye Festival using the map below or visit booking.com

Lyon is well connected by rail from all cities in France and main European cities. Gare de Lyon-Part-Dieu take the Tram to Jet d’eau – Mendès France (8 min journey) and then take the Tram from to Rebufer (16 min journey). The Venue is a short 11 min walk away. lternatively you can take a 10 min taxi ride to the Venue.

Lyon Airport (LYS) is the closest to the Festival. From the airport take the Rhonexpress to Lyon Gare de Lyon-Part-Dieu (29 min journey) and then, from Gare Part-Dieu Vivier Merle take the metro to Jean Macé (6 min journey) and from there take the tram to Rebufer (20 min journey). The Venue is a short 11 min walk away. Alternatively you can take a 15 min taxi ride to the Venue. 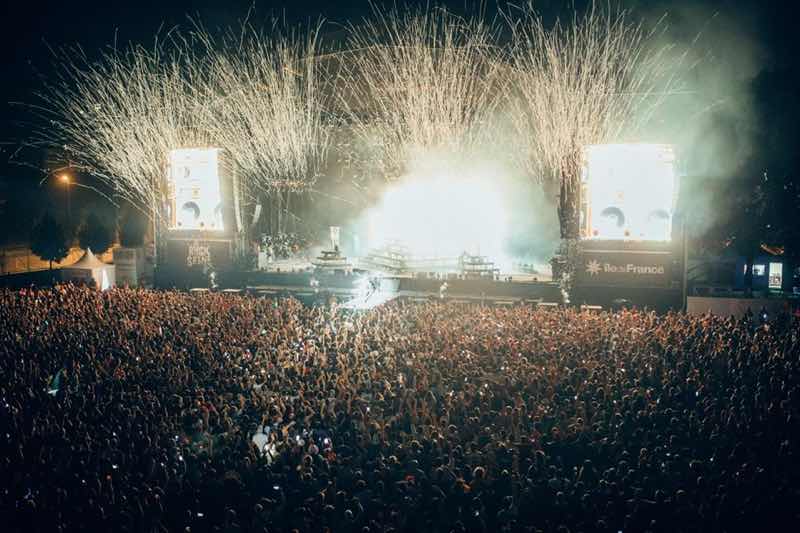 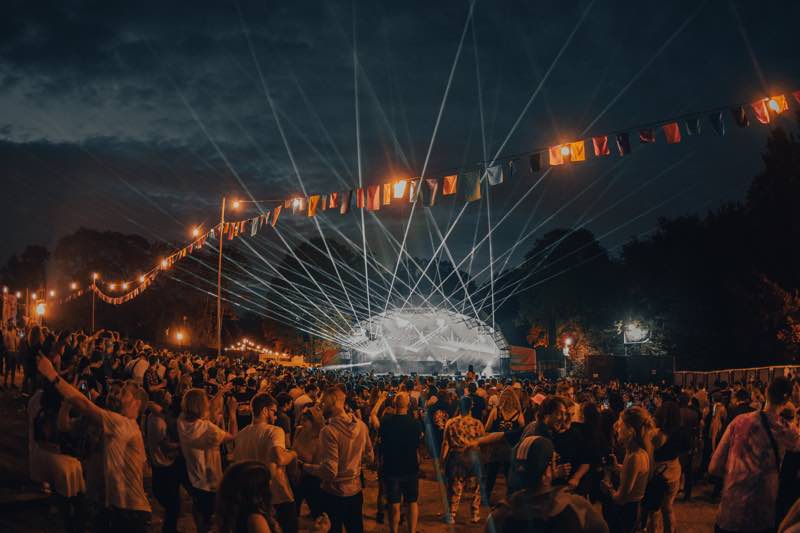 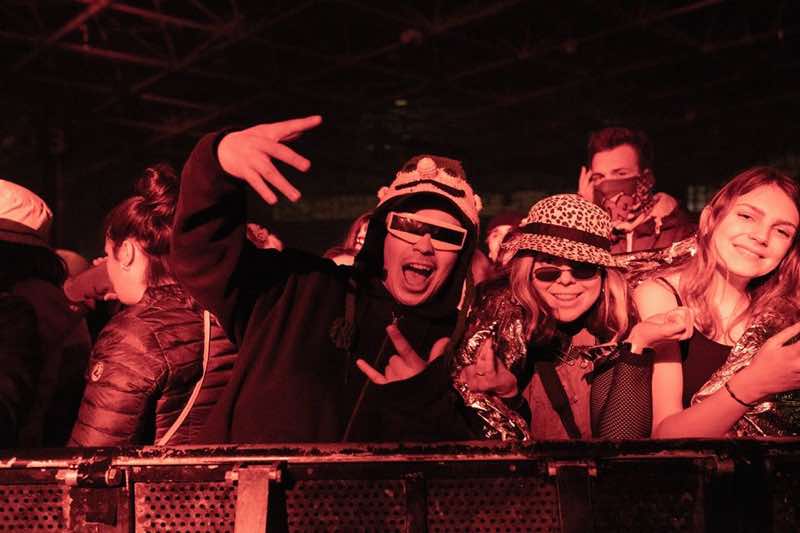 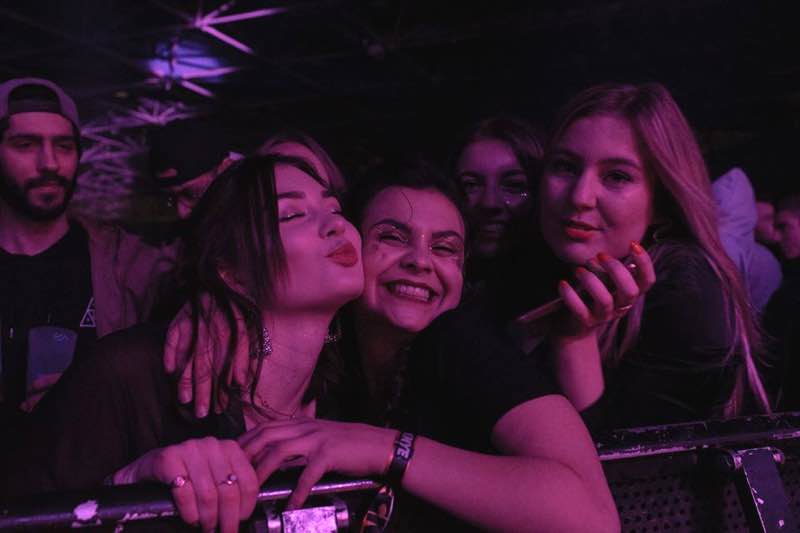 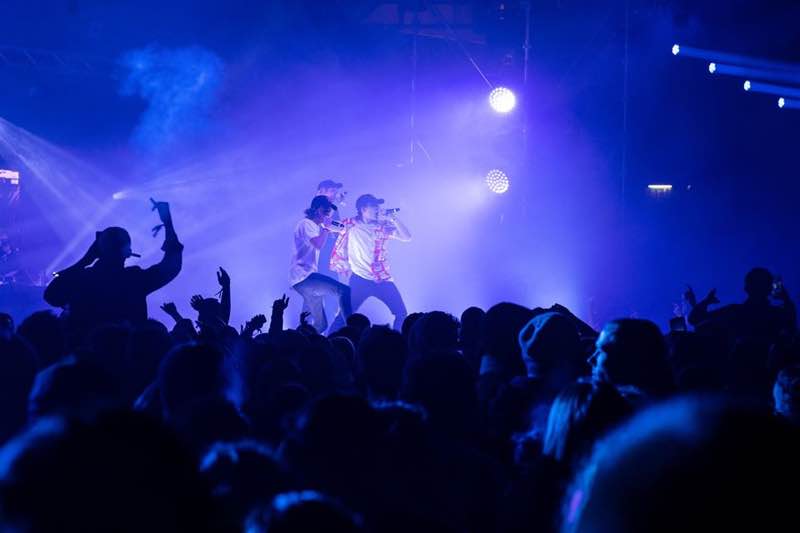 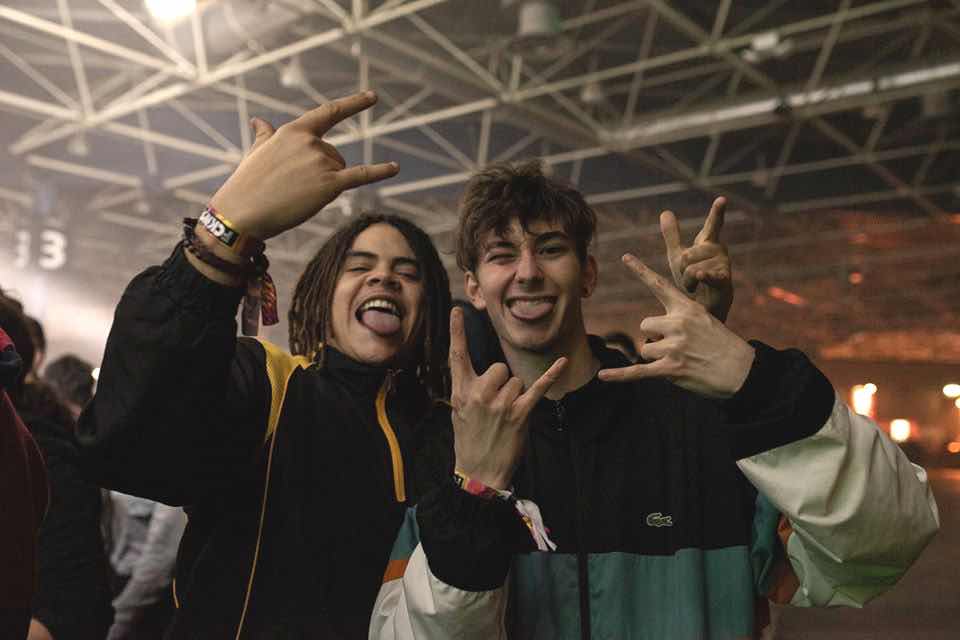 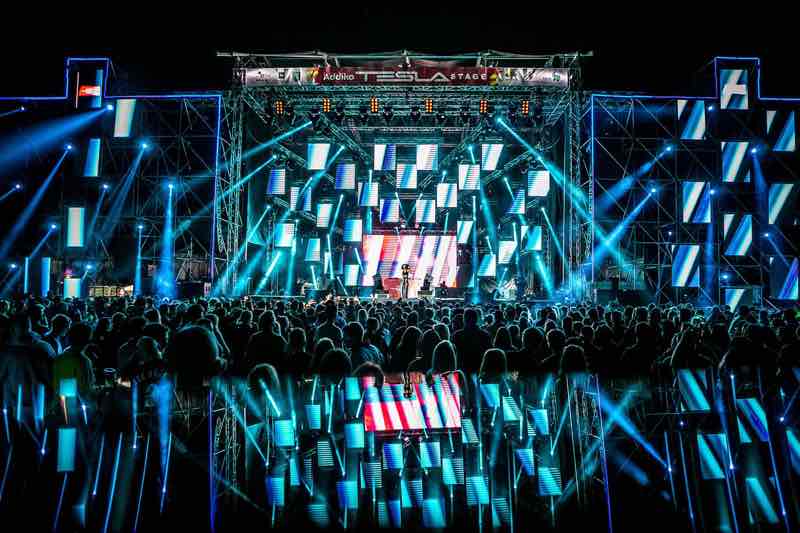