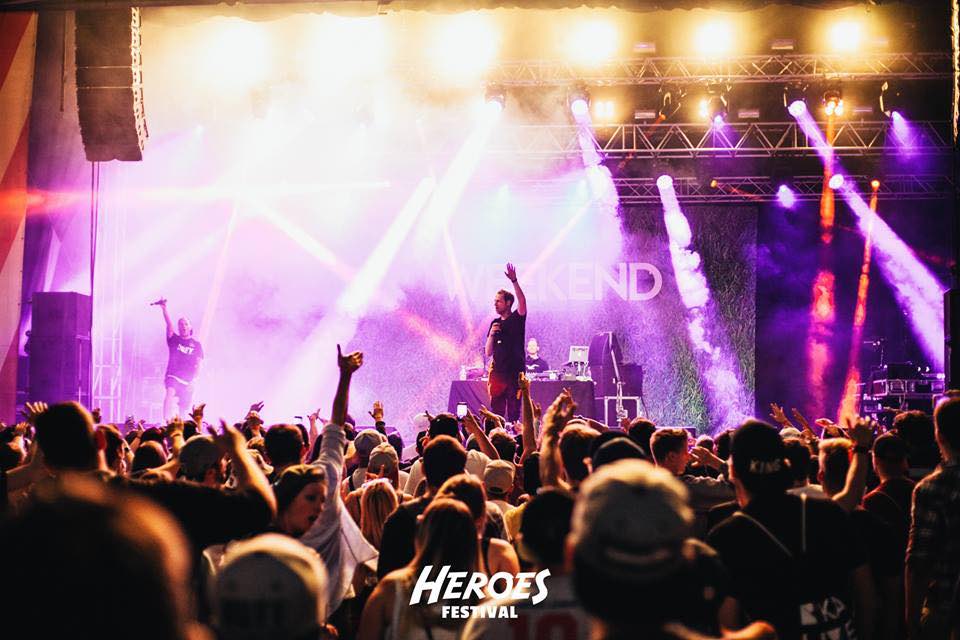 Heroes Festival is a hip-hop and rap music festival held in the town of Geiselwind, Germany. The festival takes place at a large events centre in Geiselwind, a small Bavarian town around 70km northwest of Nuremberg.

After successful years, this edition unsurprisingly surpassed Heroes budding reputation so again prepare for another congregation of Germany’s most celebrated hip-hop artists and rappers in the heartland of Bavaria.

Previous outings have hosted the likes of SXTN, Nimo, Olexesh, and Trettmann, so you can expect an exceptional roster of the finest MCs, DJs, sound systems, and rap collectives that Germany has to offer, culminating in what promises to be a momentous event.

To enter the campsite you need a Heroes Camping Ticket purchased here. All you need is basic camping gear, like a tent, a camping pad and a head torch (so useful in the night).

The entrance to the regular car park (without a camping ticket) is on Scheinfelder Straße on the left behind McDonalds and before the motorway bridge.

Please note that you need a separate parking ticket for the parking lot.

The cheapest and most environmentally friendly way to get to the Heroes bus station in Geiselwind (Scheinfelder Str. 15) is by public transport. You can then take the festival’s shuttle Bus and tickets to be announced soon. 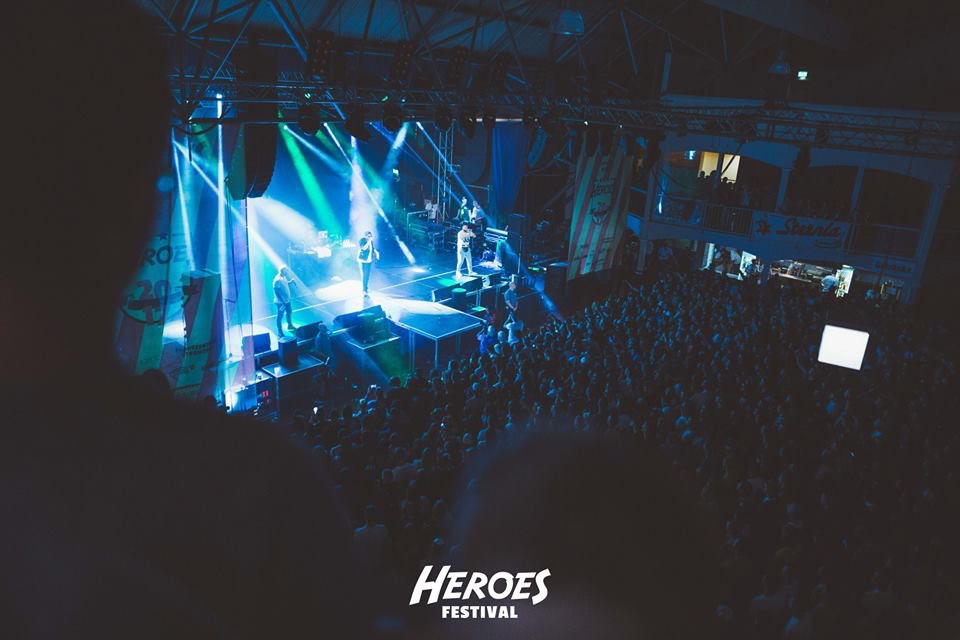 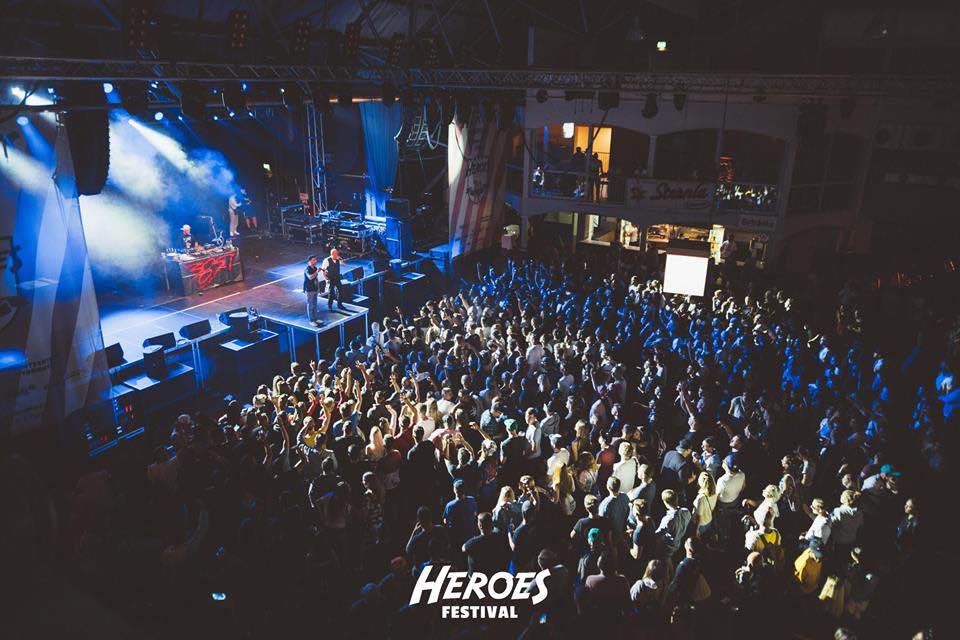 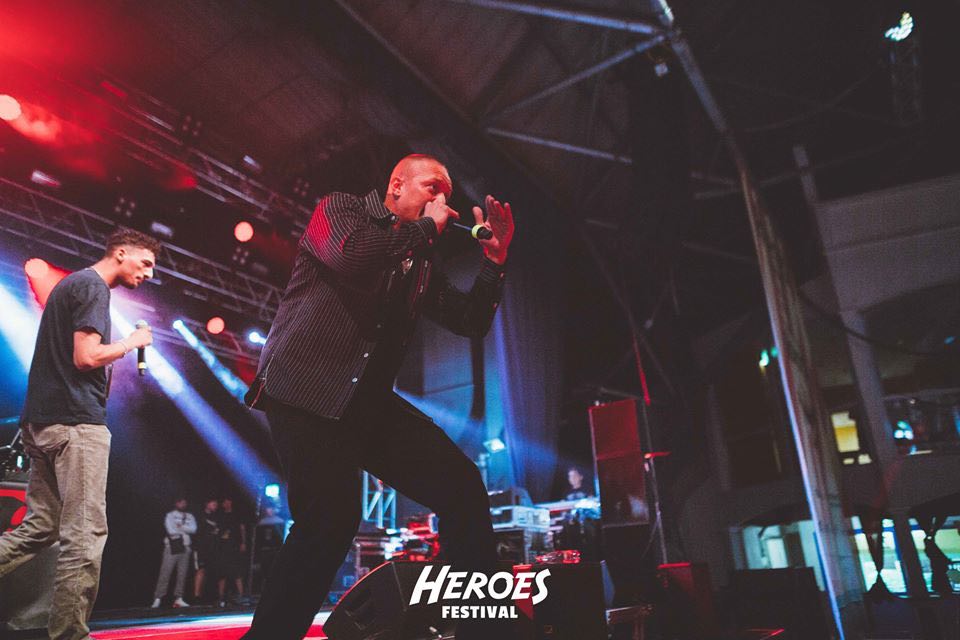