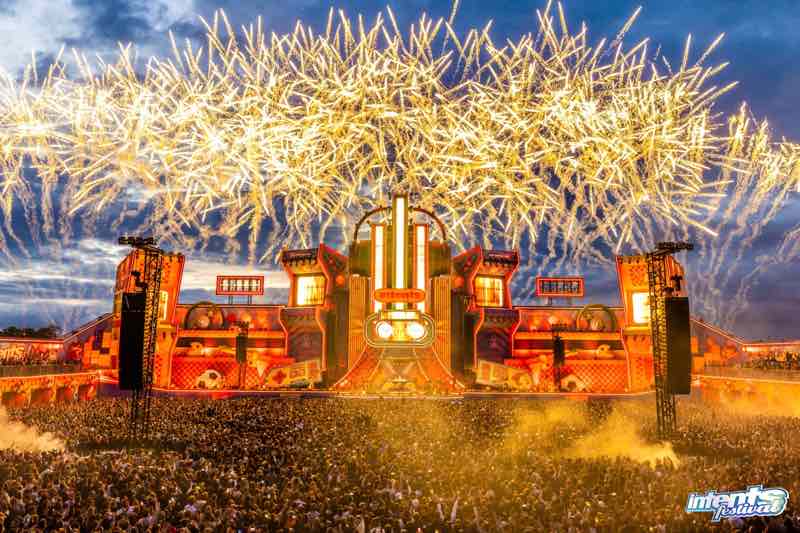 Intents Festival is one of the most prominent multi-day dance events in Europe and a well-known concept in the Netherlands and abroad. Intents festival has already featured many top performers from the hardstyle, hardcore and freestyle scene.

The festival is known for its impressive shows. The final show on Saturday, for example, has elements such as light, video, pyrotechnics, lasers and other effects all running in sync with the music.

Additionally, Intents Festival does whatever it can to decorate the festival and the various stages and to construct iconic main stages.

Intents Festival’s best feature is its enthusiastic audience. These dedicated fans are what make this event truly special. Their enthusiasm is reflected in the festival’s atmosphere!

You will also have an unforgettable festival camping experience in 2023, with even more specials, more entertainment and more extras.

ADARO VS CRYPSIS / FREQUENCERZ / THE PITCHER / THERA VS GECK-O

Camping is included only with a Full Weekend Ticket. All you need is basic camping gear, like a tent, a camping pad and a head torch (so useful in the night). If you don’t want to bring your own tent, the festival offers pre-pitched tents purchased here

Parking is available and tickets can be purchased here

You can fly to Amsterdam Schiphol Airport (AMS) and take the train to Amsterdam Centraal Station. You can then follow the instructions above. 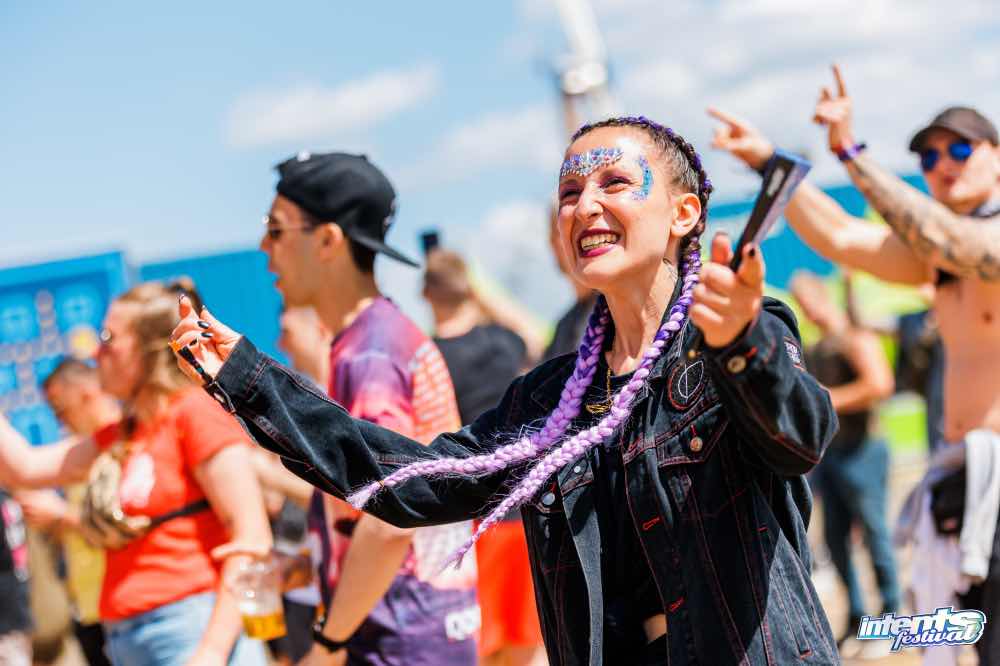 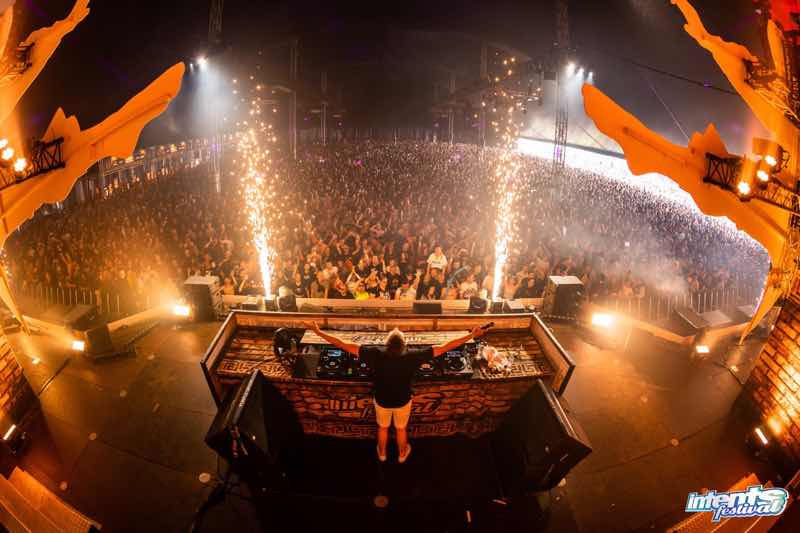 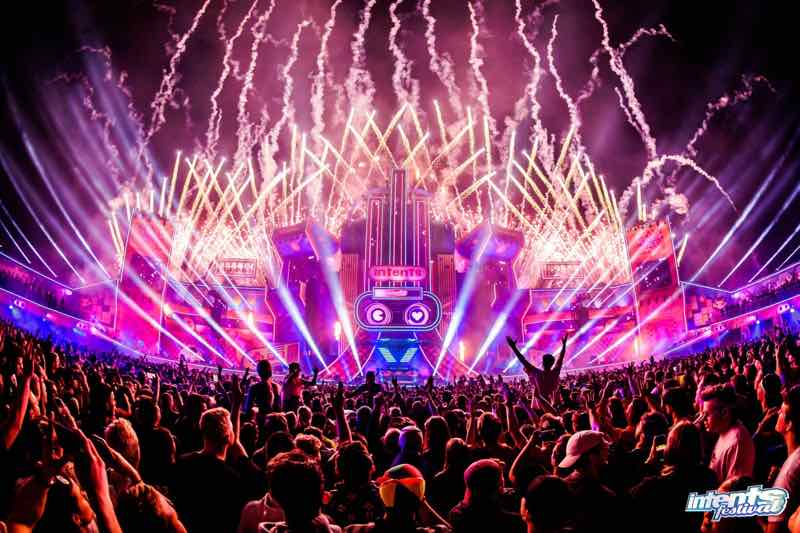 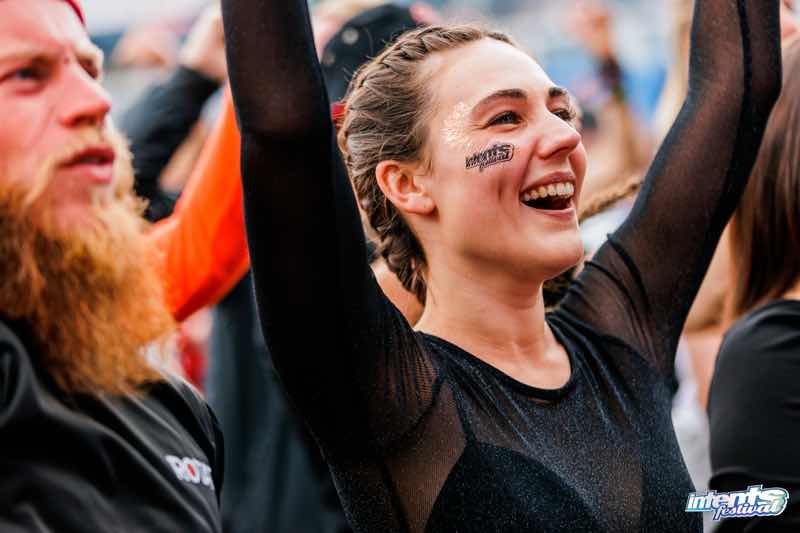 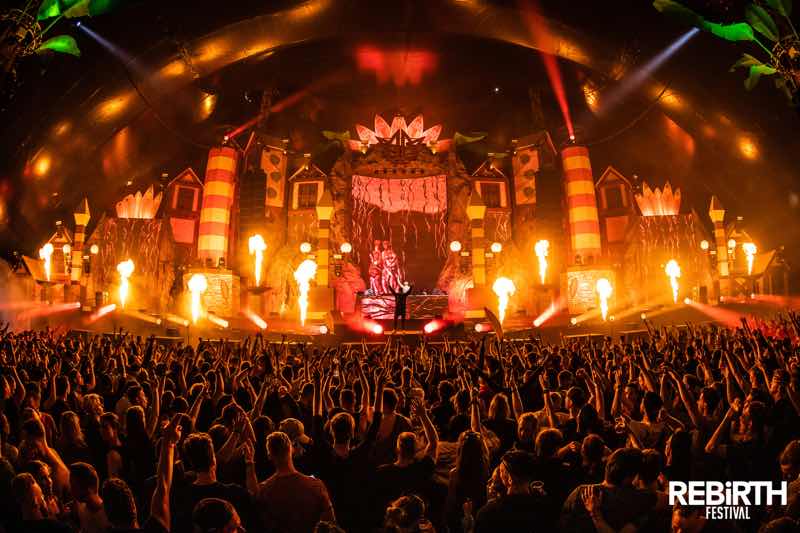 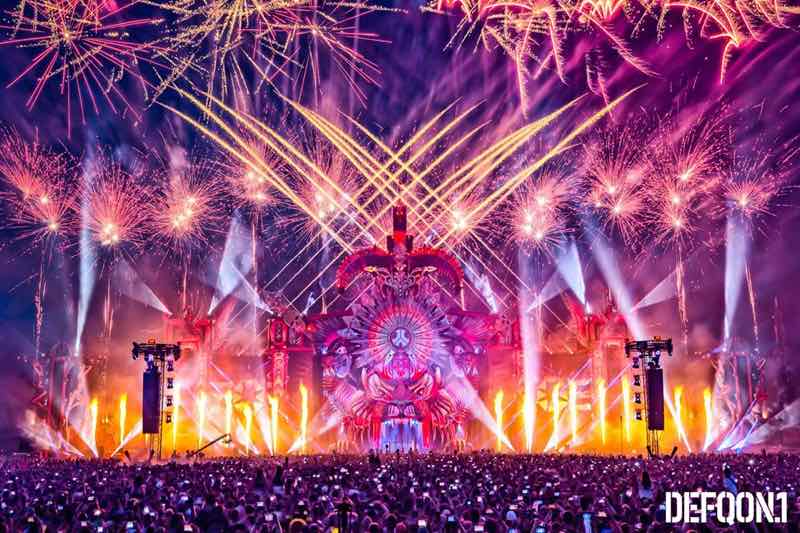