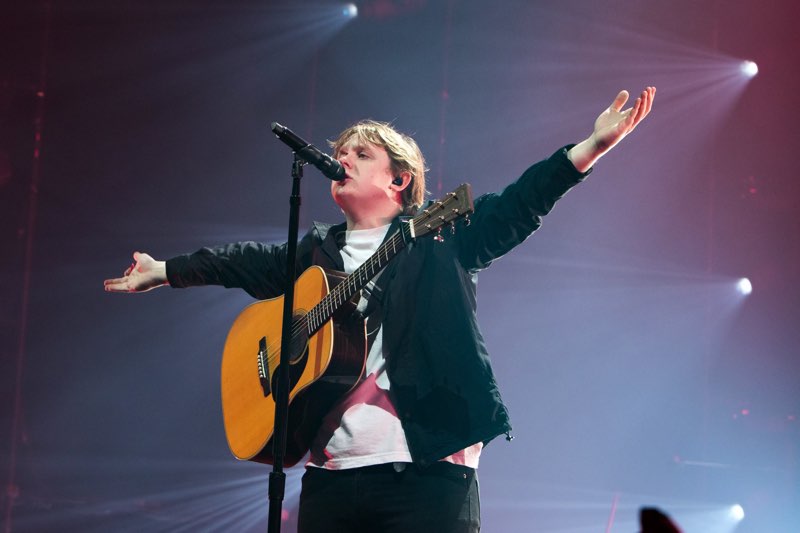 Lewis Capaldi has rescheduled all of his UK and Ireland tour dates and headline shows. They have been rescheduled for summer of 2022 and his London concerts at The O2 Arena have been moved to September 2022.

Global anthem ‘Someone You Loved’ was Capaldi’s first No.1 single and helped catapult him into global and mainstream success, hitting No.1 on the US Billboard chart and spending seven consecutive weeks atop the U.K. charts. The single was Grammy-nominated for Song Of The Year and won a BRIT Award in the same category. ‘Someone You Loved’ became the best-selling single of 2019 and remains the fifth most-streamed song on Spotify with 2.2 billion streams.

Recognised as one of the most successful and critically acclaimed artists of his generation, Lewis Capaldi broke a world record in becoming the first artist in history to sell out an arena tour prior to the release of a debut album. Moreover, the tour sold out in one second and saw Capaldi perform in 36 different countries across the globe