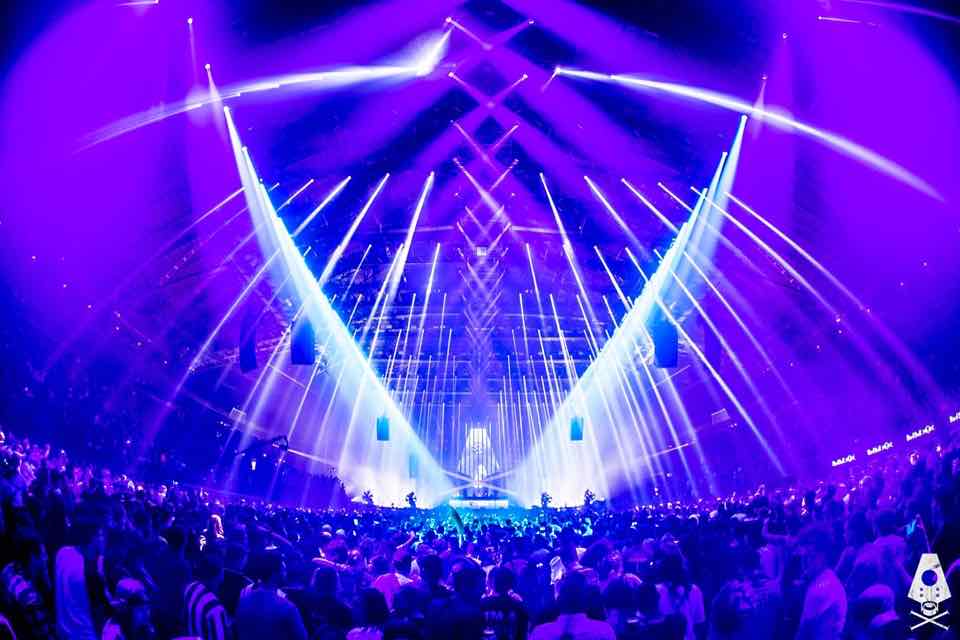 Rampage Weekend Total Takeover is a huge drum & bass and dubstep festival held each year in the Belgian city of Antwerp. One of Europe’s biggest parties, the festival extended to two days recently, welcoming crowds of more than 30,000 across the weekend.

For such a huge scale affair, it’s only fitting that Rampage Weekend lineups are absolutely stacked with the hardest hitting acts in the scene, from drum and bass veterans to the biggest dubstep names in the world.

With so many stars in one place, and such incredible audio and visual production values, it’s hardly surprising that Rampage Festival has become something of a pilgrimage for fans across Europe and further afield.

Hosted By Next Level 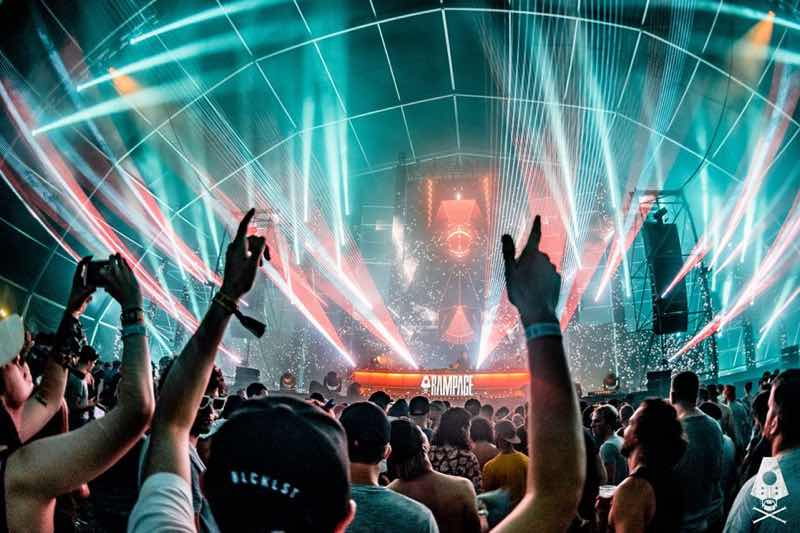 The city of Antwerp offers a wide range of accommodation options. Book your stay for Rampage Festival using the map below or visit booking.com

Coach travel from London and Brussels to the festival to be announced soon:

Antwerp is well connected by rail in Belgium and major European cities. From Antwerp Centraal take the Astrid Metro to Antwerpen Sport Metro (7 min journey), 170 meters from the Venue.

Once in Antwerp, Tram lines 3 and 5 pass by Antwerps’ Sportpaleis.

From Antwerp Airport (ANR) take the train to Antwerp Centraal (8 min journey) and then take the Astrid Metro to Antwerpen Sport Metro (7 min journey), 170 meters from the Venue. 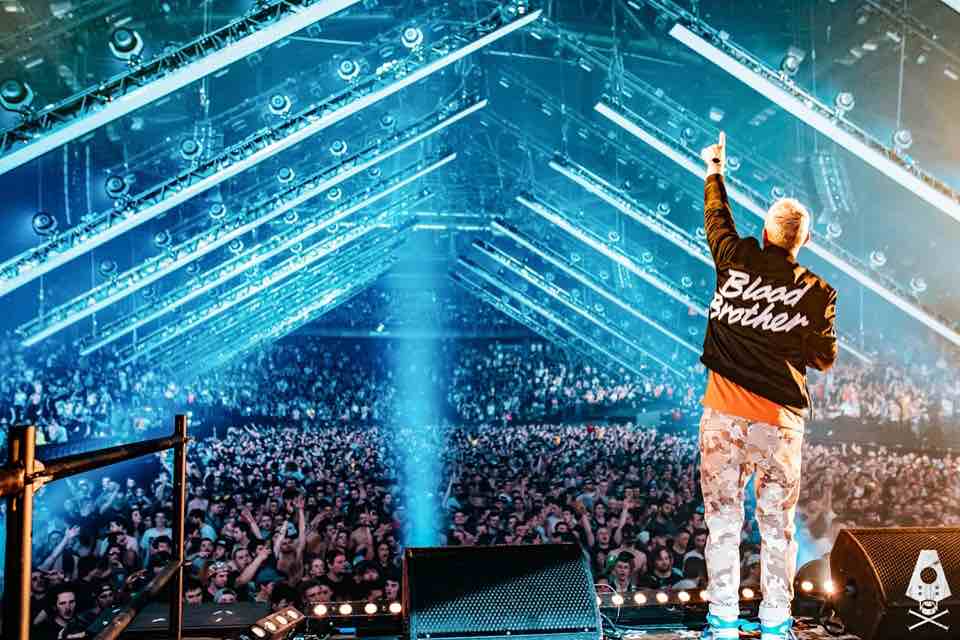 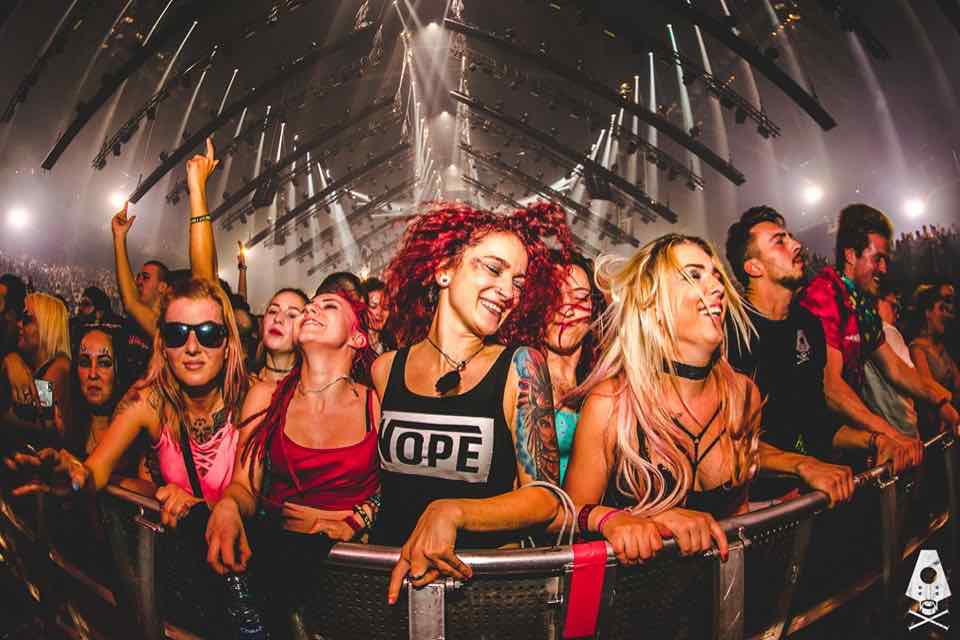 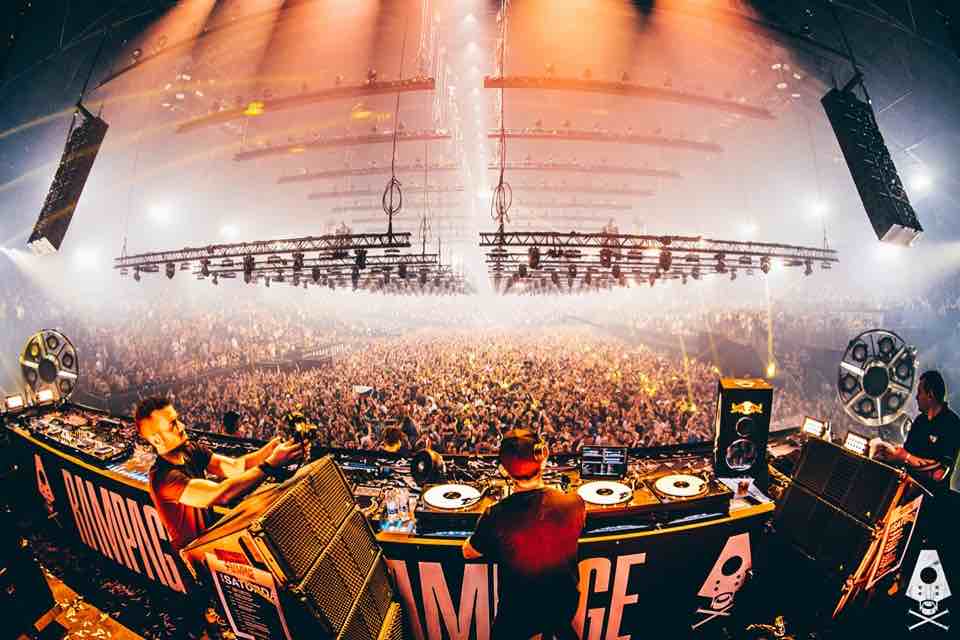 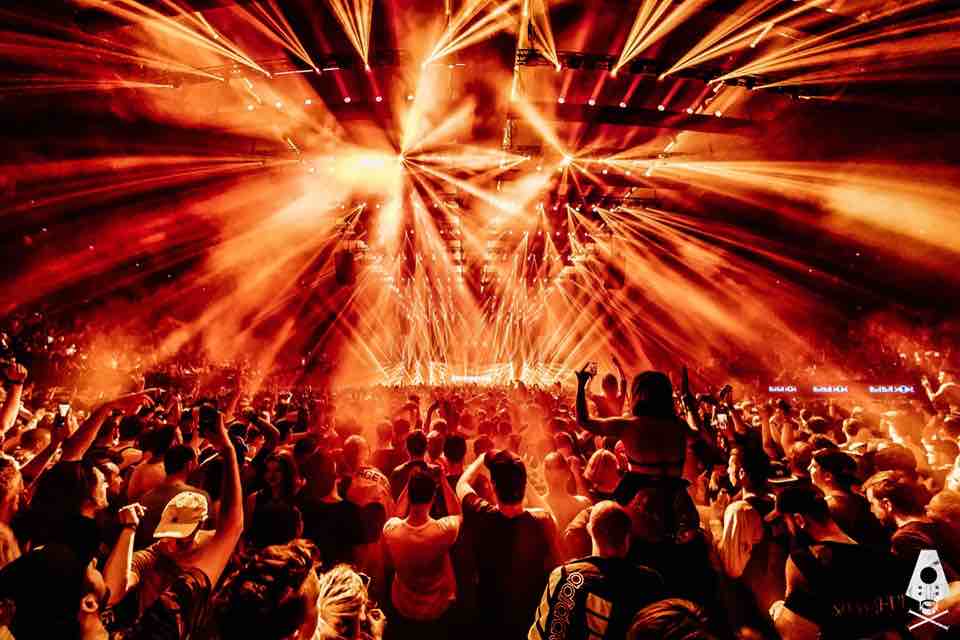 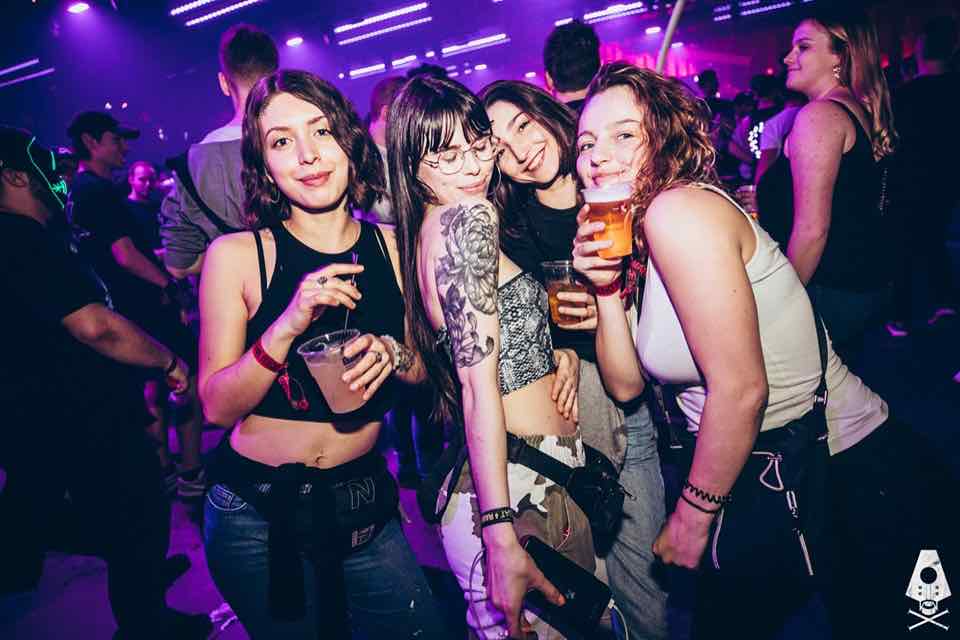 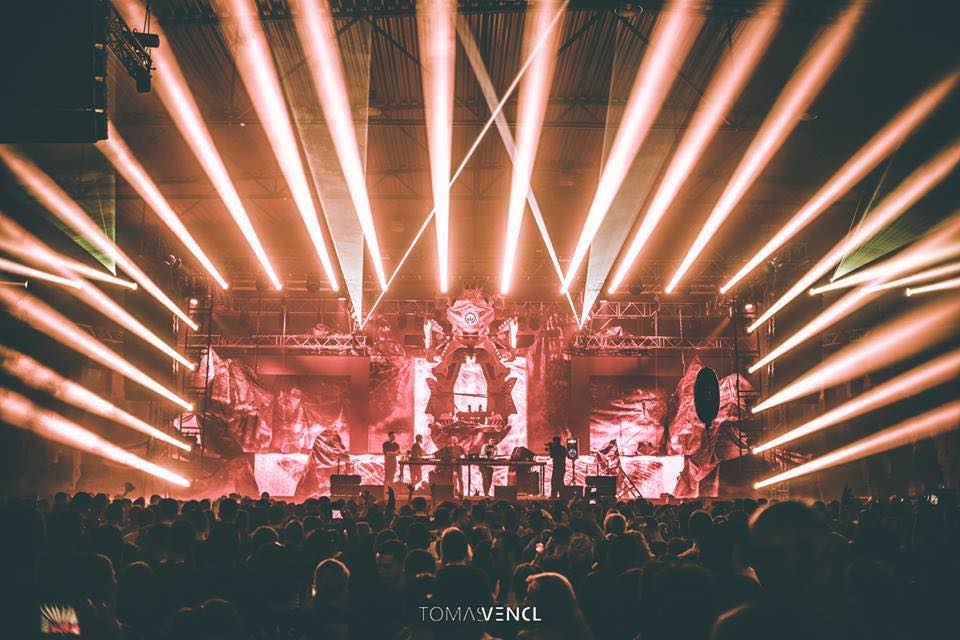 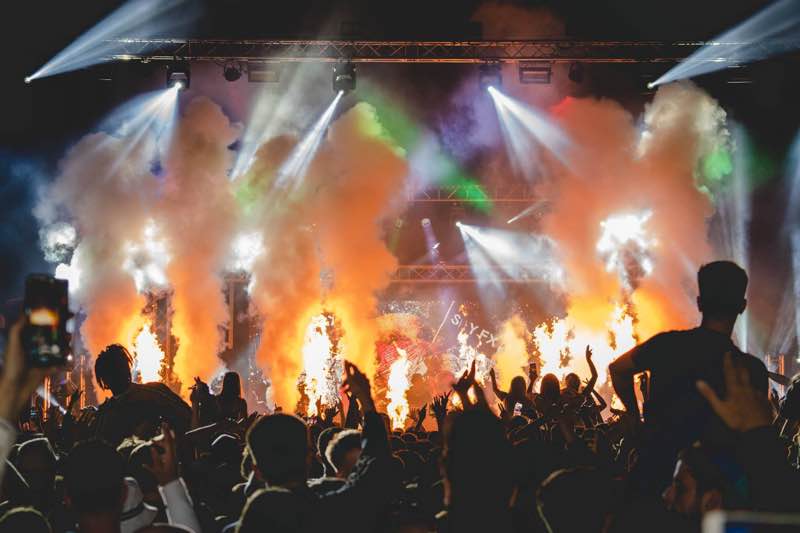