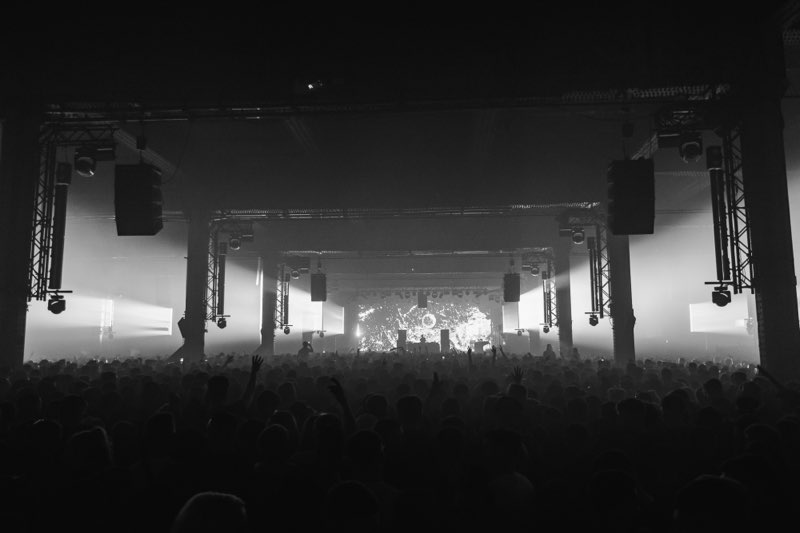 The Warehouse Project, or WHP as it’s commonly known, is a series of club nights that take place between September and January. Held each year in Manchester, these events feature producers, artists, bands, and DJs from diverse genres of electronic music.

Returning to the spectacular confines of Depot Mayfield, WHP22 will run through to New Years Day. First up, Repercussion returns on Saturday 10 September for its second edition. Hosted across the full expanse of Depot Mayfield and spreading into the adjacent Star & Garter with Boiler Room and a huge street party on neighbouring Temperance Street, curated by Mr Scruff. The inner-city festival is a celebration of groundbreaking music and art in all its forms, with Jamie xx, Little Simz, Fred again.., Jeff Mills, and Underground Resistance leading the charge on this year’s line-up alongside a huge cast of handpicked artists from around the world, Repercussion 2022 speaks for itself.

The following Friday, on 16 September, Eric Prydz will make an appearance for his only Northern club show this Autumn/Winter season. Then another huge Saturday lands on 17 September as Disclosure return to the Depot alongside seminal electronic talents for another five stage takeover to celebrate the start of the warehouse season.

As we get deeper into Autumn, WHP22 starts to roll with some of their big club shows, including a DnB masterclass with Metropolison Saturday 23 September, featuring Chase & Status and Andy C; followed by an army of house and techno stalwarts stepping up for Welcome to the Warehouse on Saturday 1 October, spearheaded by Joseph Capriati, The Martinez Brothers, Loco Dice, Seth Troxler and many more. Plus, The Ape Birthday on Friday 7 October will bring in some of the UK’s leading names.

The city of Manchester offers a wide range of accommodation options. Book your stay for Warehouse Project Events using the map below or visit booking.com

From Manchester Airport (MAN) take the train to Manchester Piccadilly (15 min journey), just a two-minute walk away from the venue. 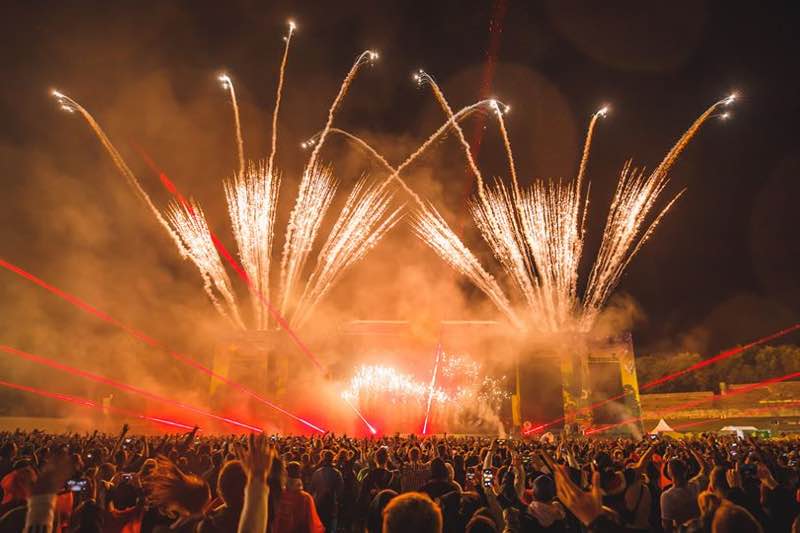 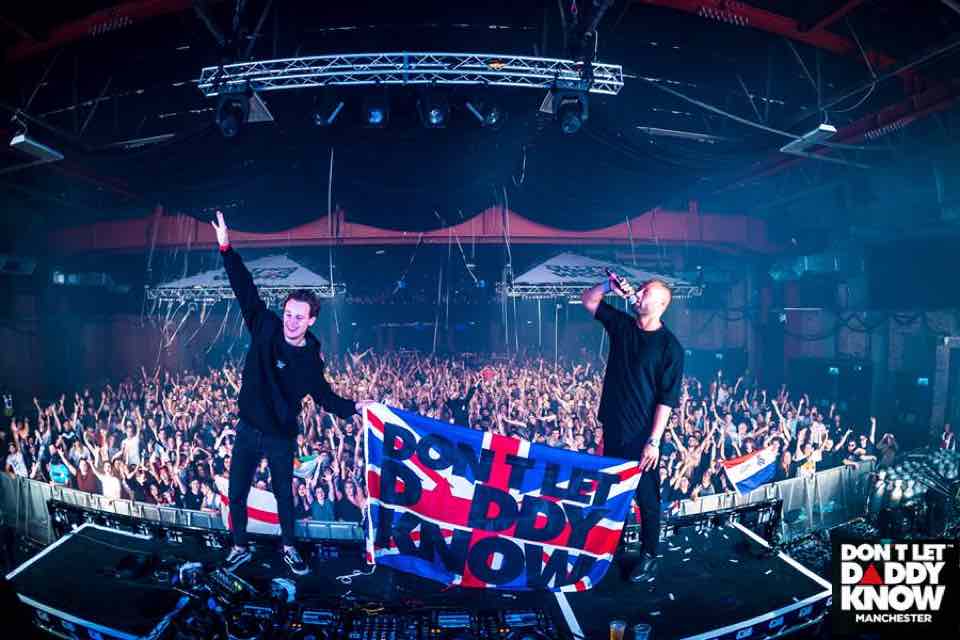 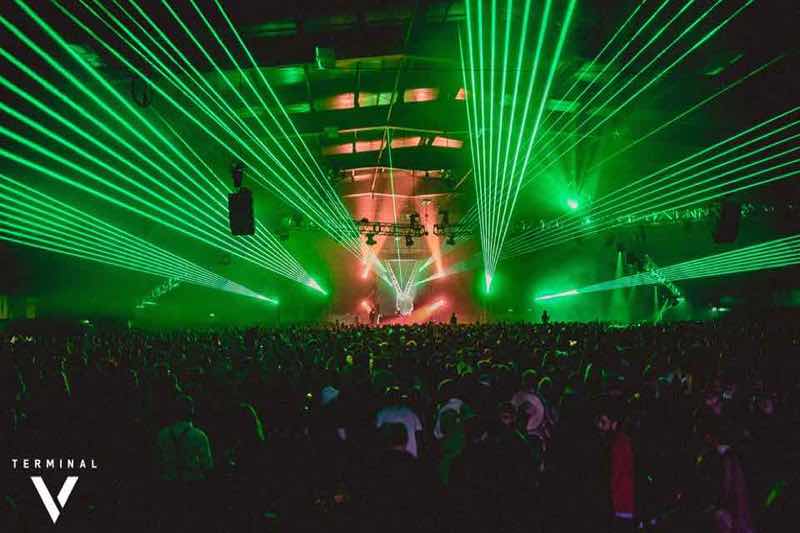