MAYDAY Poland is a one-day electronic music festival held at the Spodek Arena in Katowice. Three separate stages will once again offer loads of true, juicy and timeless techno, while stunning laser and LED lighting shows will unleash a true sensual extravaganza in your minds.

Welcoming ravers from across Europe to Katowice’s spectacular Spodek Arena for one night of blistering techno from the genre’s most iconic DJ’s, MAYDAY Poland has seen the likes of Sven Väth, Klaudia Gawlas, Adam Beyer and Chris Liebing all hit the decks in recent editions.

Mayday Poland celebrates its uniqueness for 20 years now, but it is the music, the passion and the unique experience shared by over ten thousand people gathered in the Spodek Arena, that have always been their trademark. The festival has become one of the country’s biggest, most beloved festivals, and a staple of the European dance festival circuit in its own right.

The city of Katowice offers a wide range of accommodation options. Book your stay for Mayday Poland Festival using the map below or visit booking.com

The nearest airport is Krakow (KRK). From here you can take a bus to Katowice (1 hour). The festival site is a short walk from the bus stop (9 minutes). 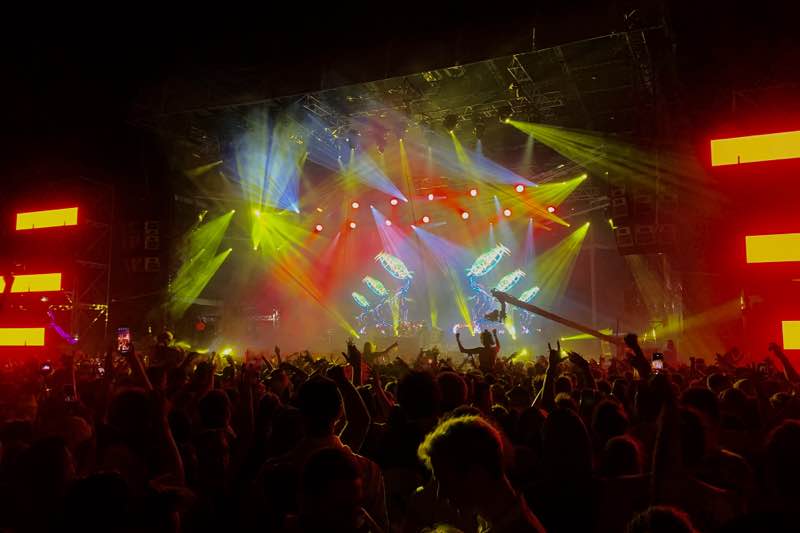 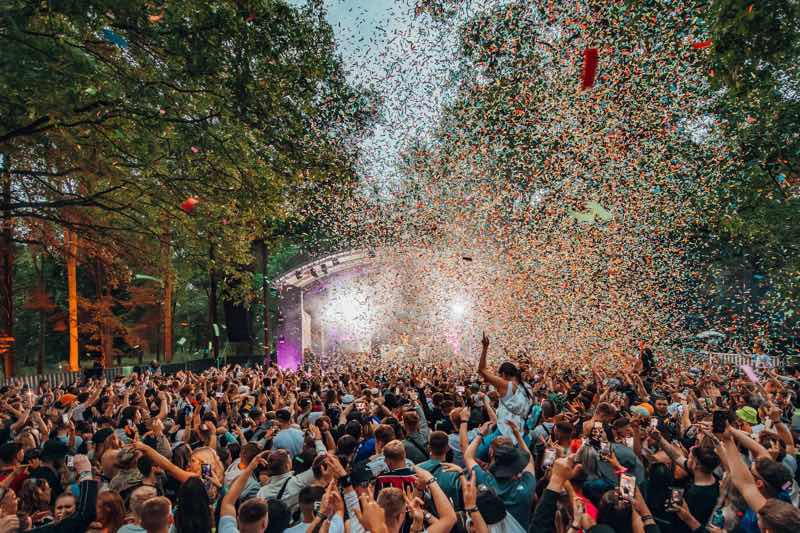