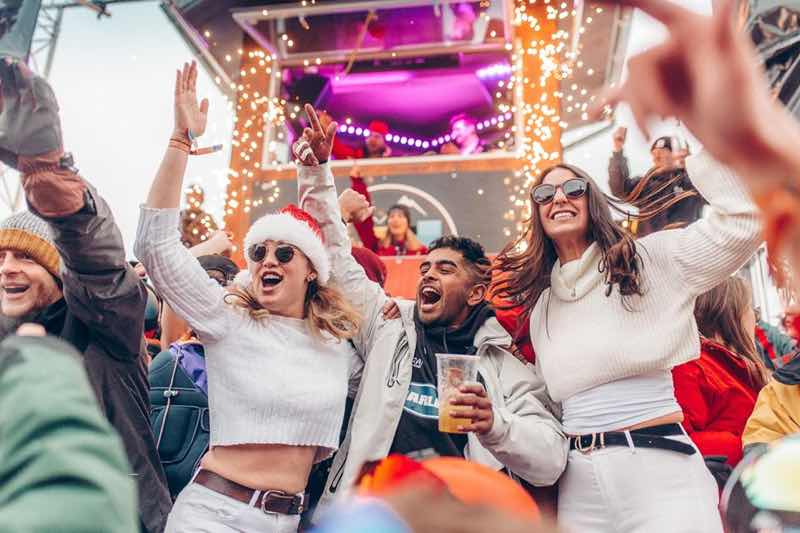 Rise Festival is an action-packed week of snow, music and festivities, held each December in the incredible snow-covered village of Les Deux Alpes, near Lyon and Chamonix in France.

Rise Festival has been growing steadily since its inception in 2013, bringing international crowds to its breathtaking location atop Europe’s biggest skiable glacier, and has played host to a number of impressive music partners, from Ibiza Rocks and Hospitality to Shut The Front Door and Applebum.

Speeding down the mountain while partying in-between can be tiring, so Rise puts particular emphasis on wellbeing opportunities such as yoga and spa retreats, meaning it’s not high-octane all week.

Les Deux Alpes and nearby areas offer a wide range of accommodation options. Book your stay for Rise Festival using the map below or visit booking.com

Grenoble is well connected by rail from all major European cities. From here you can transfer to Les Deux Alpes by bus or taxi.

A cost-effective and eco-friendly way to travel from the UK to Les 2 Alpes is onboard one of our UK to Les 2 Alpes coaches. Leaving from London, Birmingham, Leeds, Manchester and Dover. More to be announced soon. 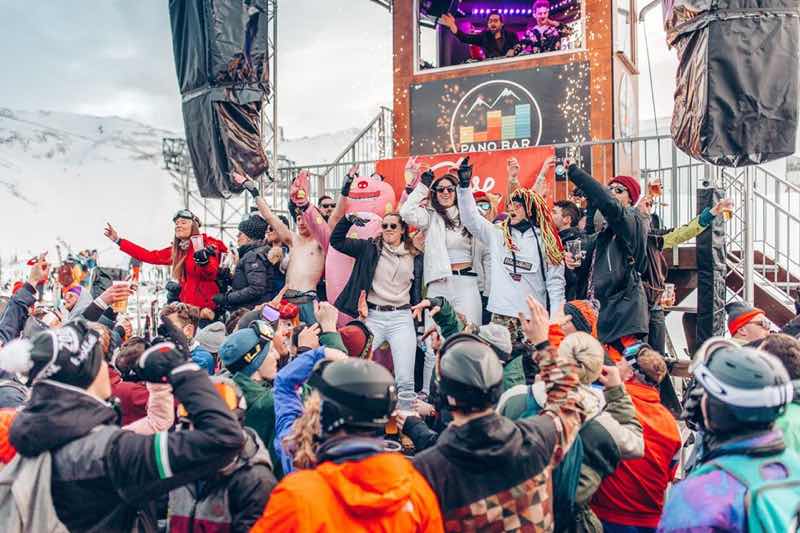 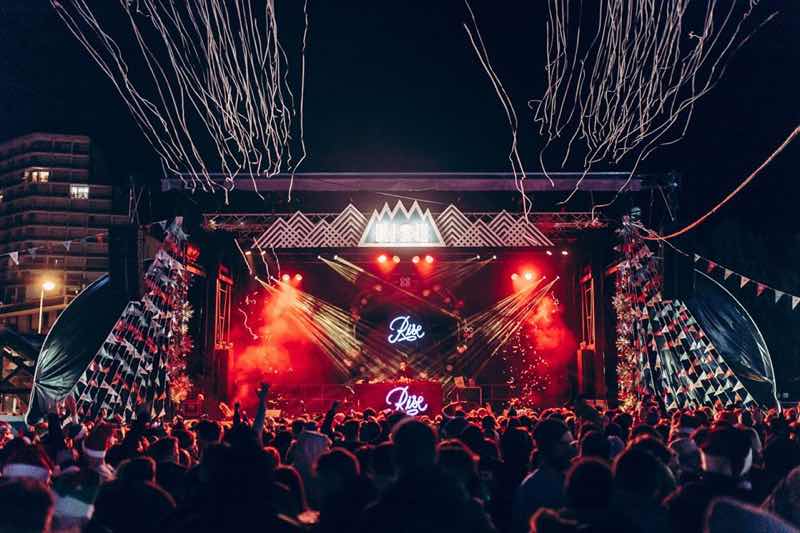 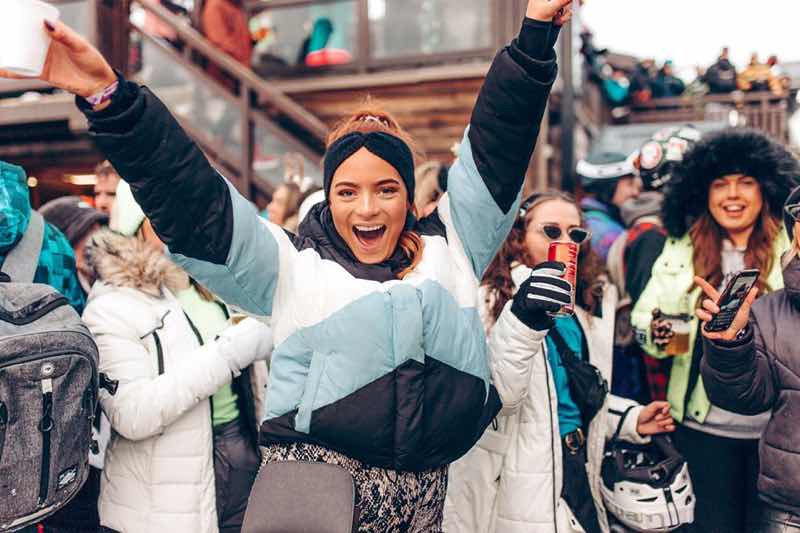 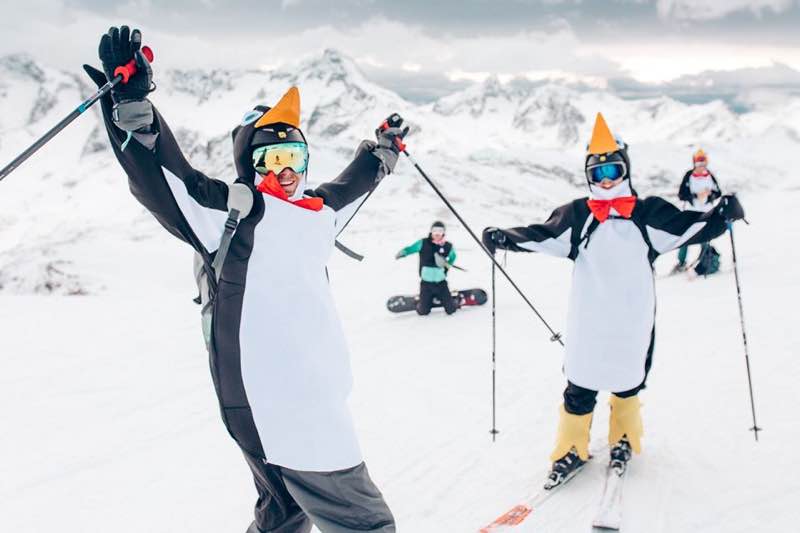 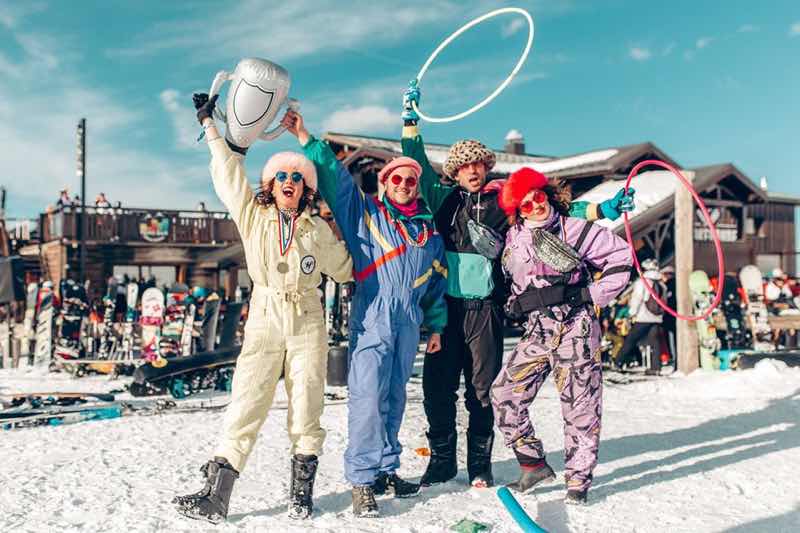 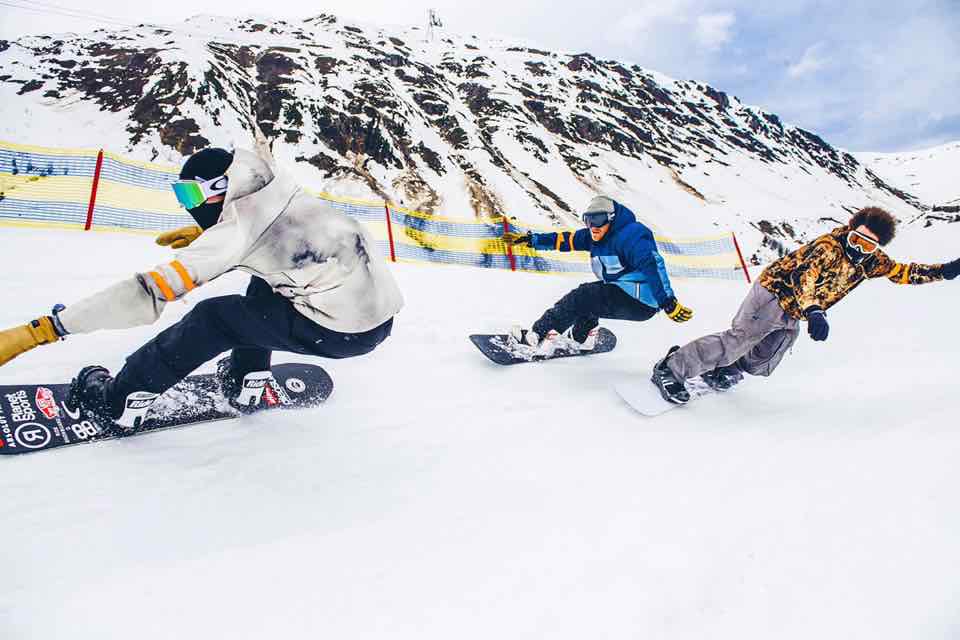