Paul Kalkbrenner will give one of the biggest concert of his career, an open-air show of epic scale, in Berlin’s Parkbühne Wuhlheide on Sunday 23 July.

A techno talent, who over the course of two decades has emerged from the underground, to top charts, act in and soundtrack a movie, headline festivals and amass millions of fans, all while refusing to compromise his grand techno sound.

With a catalog that now includes eight albums, over 137 individual tracks and numerous remixes, Paul Kalkbrenner is one of the unique electronic artists, who can deliver the ebb and flow of a dancefloor journey using only his own music. His transcendent live performances have seen Paul break down traditional electronic music barriers, headlining festival and arena stages typically reserved for rockstars.

The city of Berlin offers a wide range of accommodation options. Book your stay for Paul Kalkbrenner Live in Berlin using the map below or visit booking.com

Berlin is well connected by rail in Germany and major European cities. From Berlin Hauptbahnhof take the train to S Wuhlheide Station (26 min journey), 500 meters from the venue. Alternatively you can take a 21 min taxi ride to the venue.

From Berlin Brandenburg Airport (BER) Terminal 1-2 take the train to S Wuhlheide Station (35 min journey), 500 meters from the venue. Alternatively you can take a 26 min taxi ride to the venue. 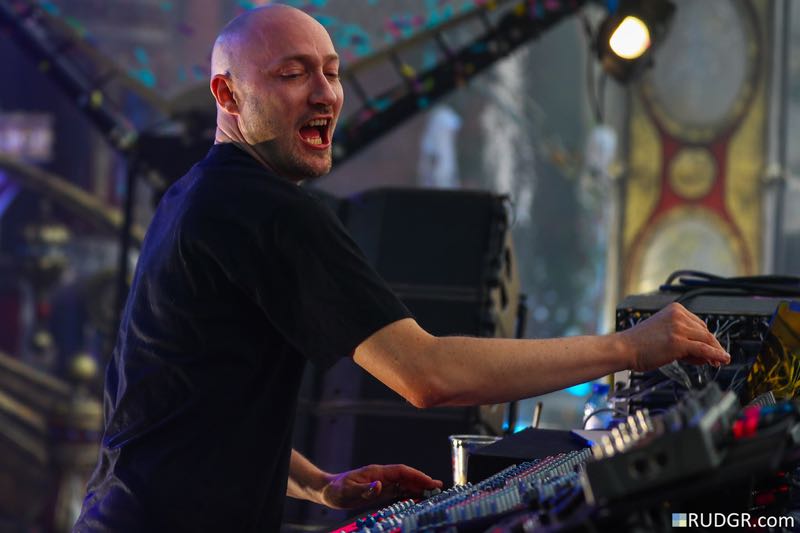 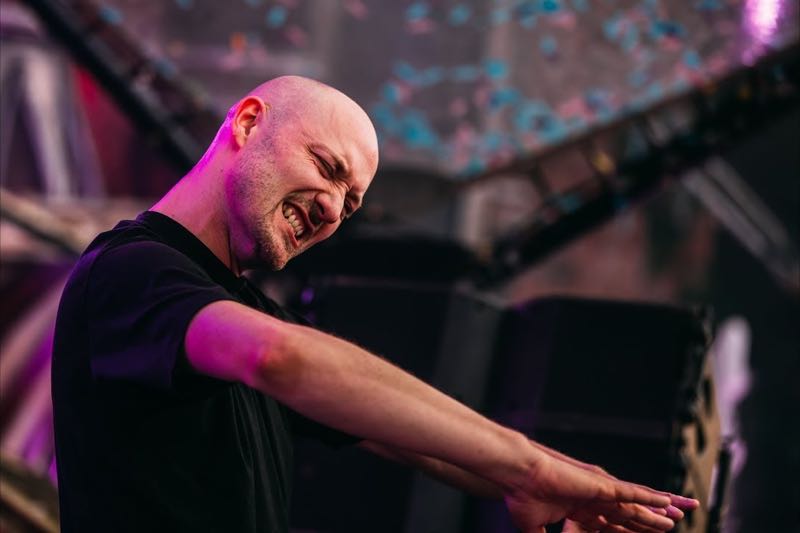 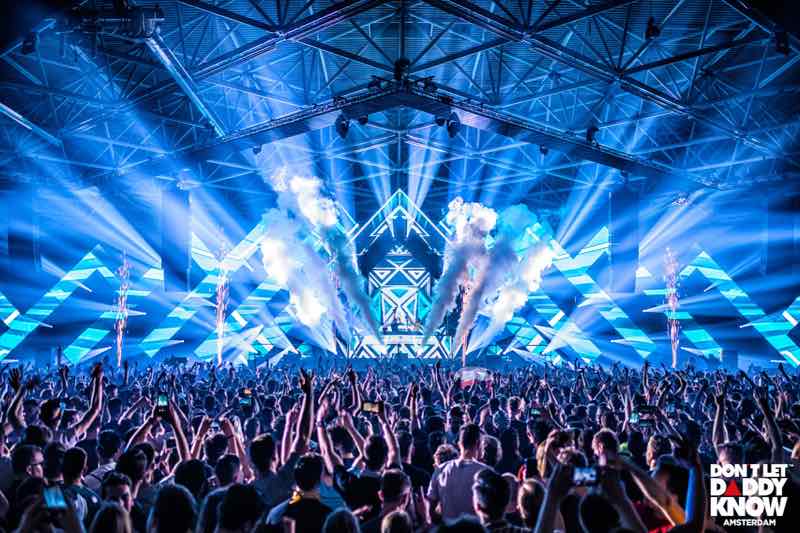 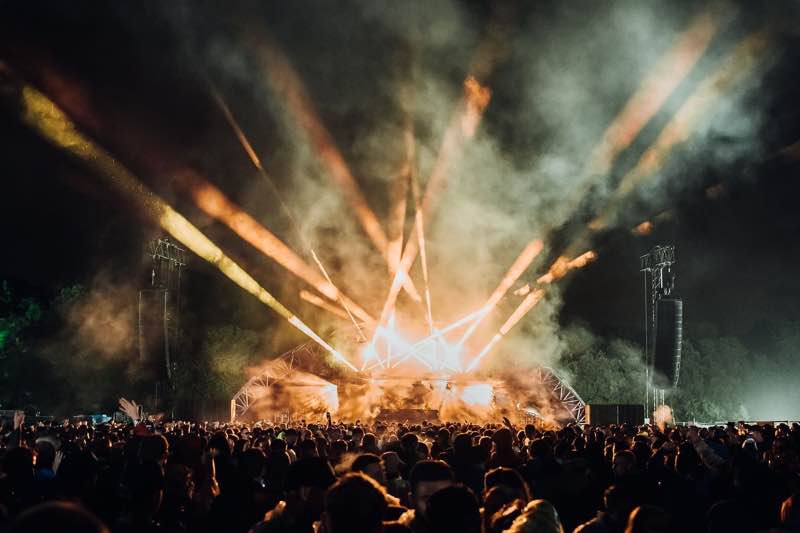