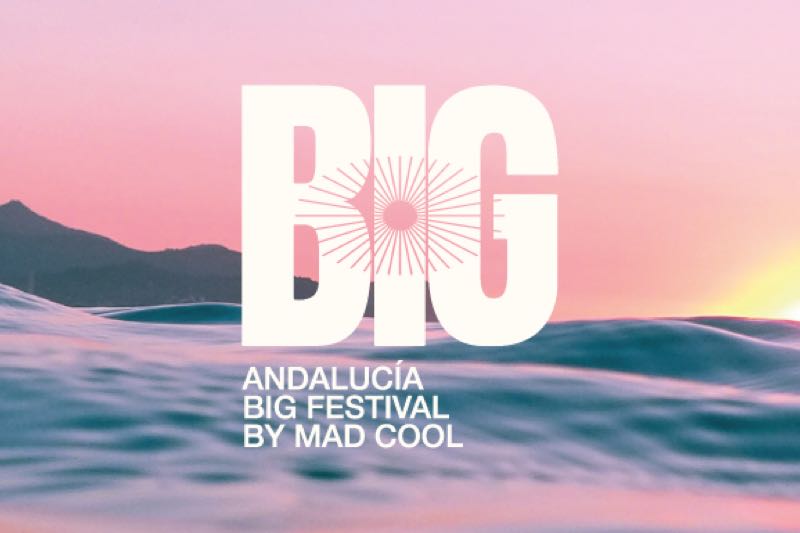 Andalucía Big Festival is a brand new event from the team behind Spanish giant Mad Cool. The festival is set to take place at Recinto Ferial de Málaga, one of the most emblematic locations in the city, being the place to the famous “Feria de Málaga”.

Rage Against The Machine, Muse and Jamiroquai are set to headline Andalucía Big Festival. Niños Mutantes, Delaporte, Viva Belgrado or María José Llergo are some of the artists joining the final line-up.

The first day, September 8th, Rage Against The Machine, will kick off the festival together with Biffy Clyro and Stereophonics. Wolf Alice and Joey Valence & Brae, are some of the newest artists joining this day.

Friday, September 9th, Jamiroquai will be the leading the second day of live music, that will also have Glass Animals, Michael Kiwanuka, Paolo Nutini, Kevin Morby, Nova Twins or Sylvie Kreusch. Vetusta Morla and La Perra Blanco will be among the best Spanish indie acts.

Andalucía Big Festival will finish it’s first edition with Muse. Saturday, September 10th the group will be at Sacaba Beach together with Years & Years, Delaporte, Los Planetas or María José Llergo. Three days of live performances to have the best experience to say farewell to summer.

Rage Against the Machine
Muse
Jamiroquai

The city of Málaga offers a wide range of accommodation options. Book your stay for Andalucía Big Festival using the map below or visit booking.com

Málaga is well connected by rail from major cities in Spain. From Málaga Centro Station take a 5 min taxi ride to the venue.

From Málaga Airport (AGP) take the bus from Aeropuerto to Avda. de Velázquez (11 min journey). The venue is a short 5 min taxi ride away. 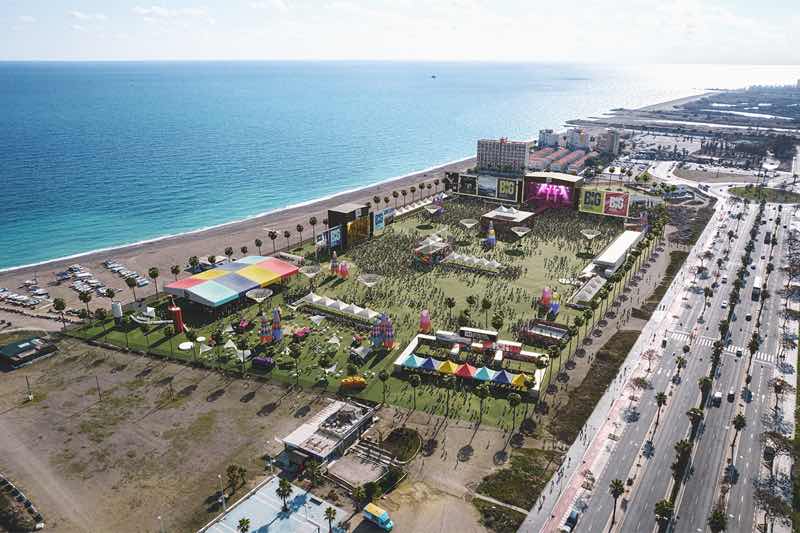