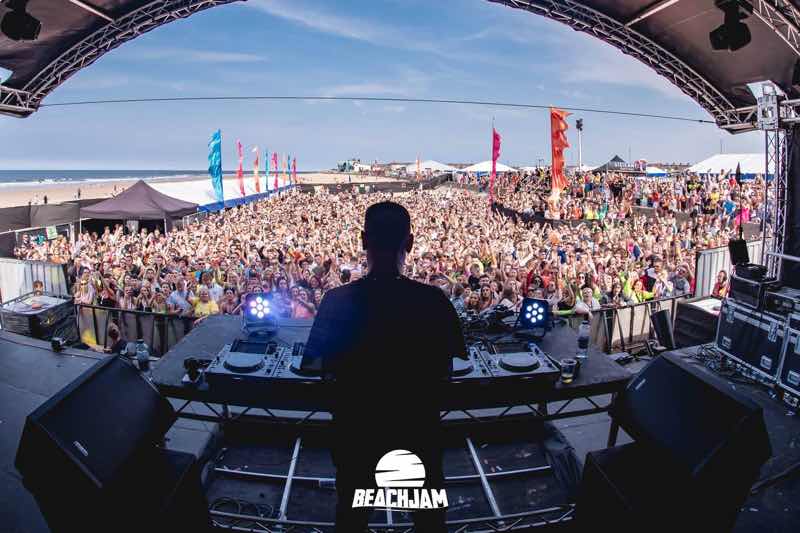 BeachJam is a house music festival on Redcar’s Majuba Beach, once again welcoming Sonny Fodera to head up its lineup.

From the broad breakers of shakers of Pier Jam, which have become some of the hottest day time events in the North West of England, Beach Jam promises to bring revellers a huge line up featuring some of the biggest acts of the house and bass scene to the North East shore across two stages of music with support from some of the biggest local house music brands.

The boutique festival will also feature a host of festival attractions including a funfair and top food traders from the region.

The town of Redcar and nearby areas offer a wide range of accommodation options. Book your stay for Lollapalooza Paris using the map below or visit booking.com 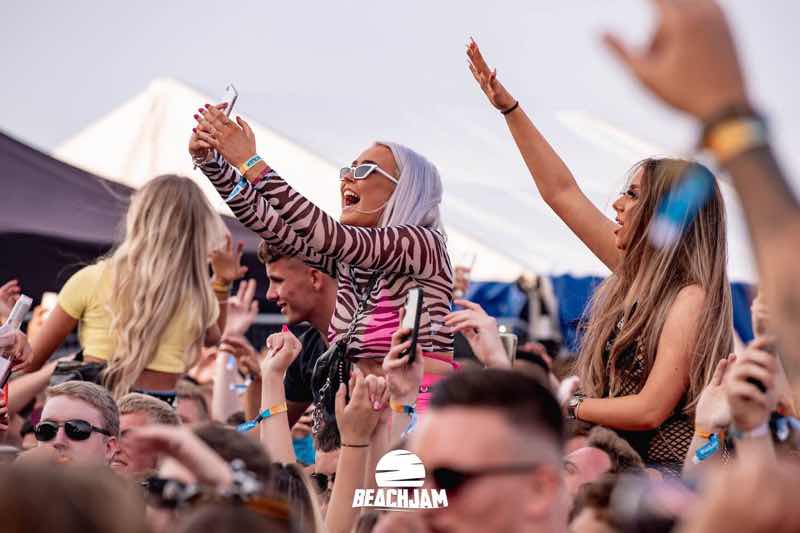 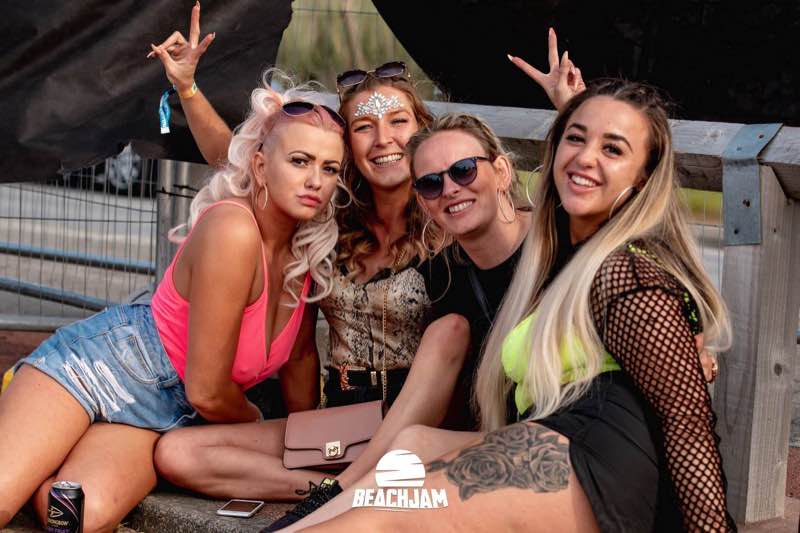 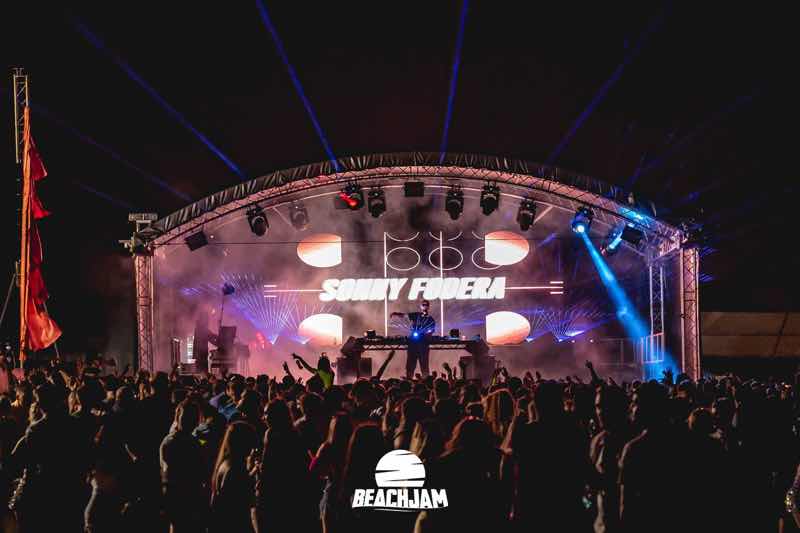 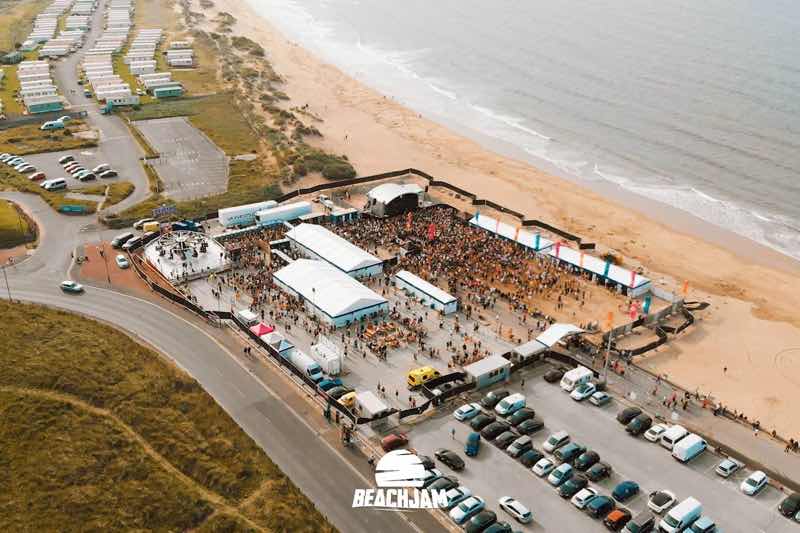 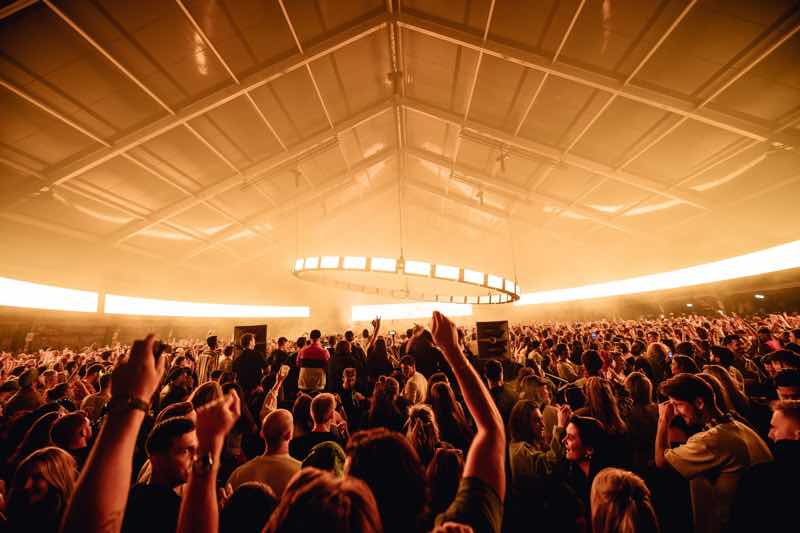 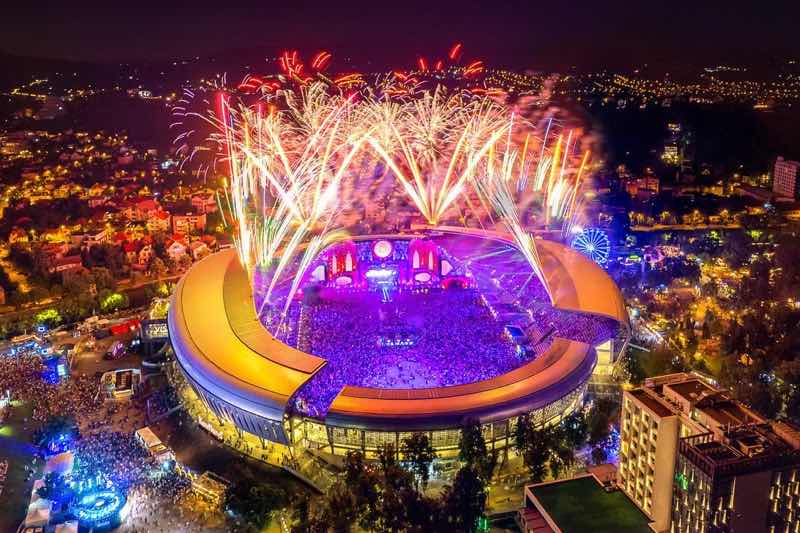