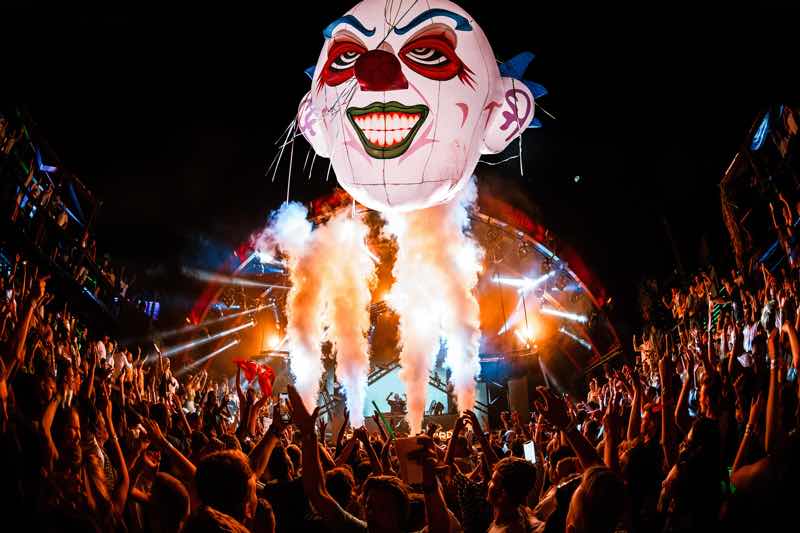 Circus Maximus is an EDM and hardstyle festival which takes place in Novalja, Croatia in one of Europe’s most celebrated dance venues: NOA Beach Club.

Igniting the coastal club on-and-off since 2013, Circus Maximus has invited some serious talent to soundtrack their parties in previous years including the likes of Calvin Harris, Steve Aoki, and Tujamo.

Notably, Circus Maximus became the world’s first DAO festival in 2021 by introducing an NFT ticketing system, innovating in a field that may become more commonplace in the future.

The city of Novalja and the island of Pag offer a wide range of accommodation options. Book your stay for Senses Festival using the map below or visit booking.com

BY BUS FROM ZADAR

There are a handful of buses running this route per day. It’s a shorter journey, about 1hr 30 mins and BusCroatia will cost €10-15.

The best route from Split to Novalja is to take a taxi to nearby town of Trogir (approx. €25-30) and then take the bus to Zadar with BusCroatia (approx. €12-19). The journey lasts around 2 hrs 40 mins. From Zadar, you will need take the bus to Novalja.

The nearest airport to the festival is Zadar Airport, around 50km away, and is served by destinations across much of Europe. Split airport is the largest in the south of Croatia, just a few hours further down the coast. 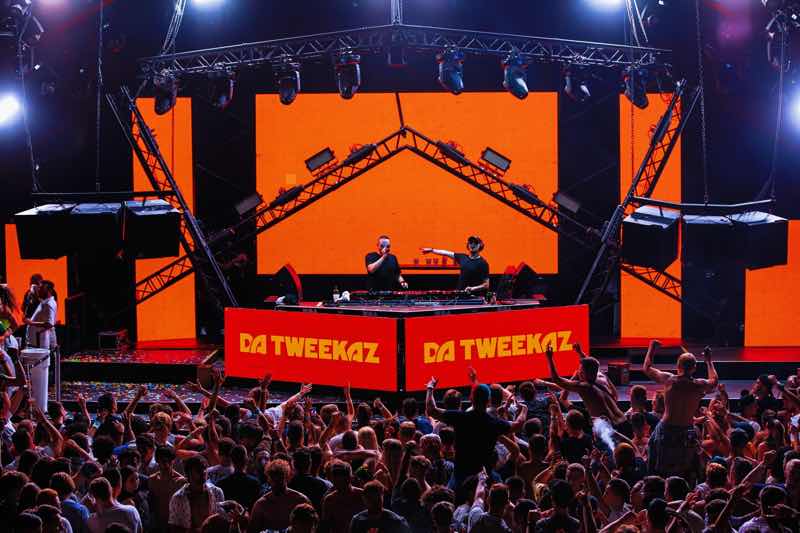 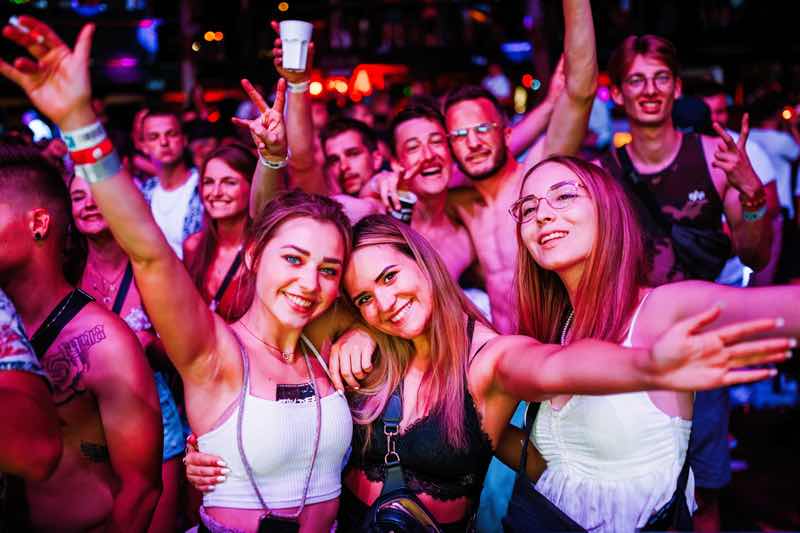 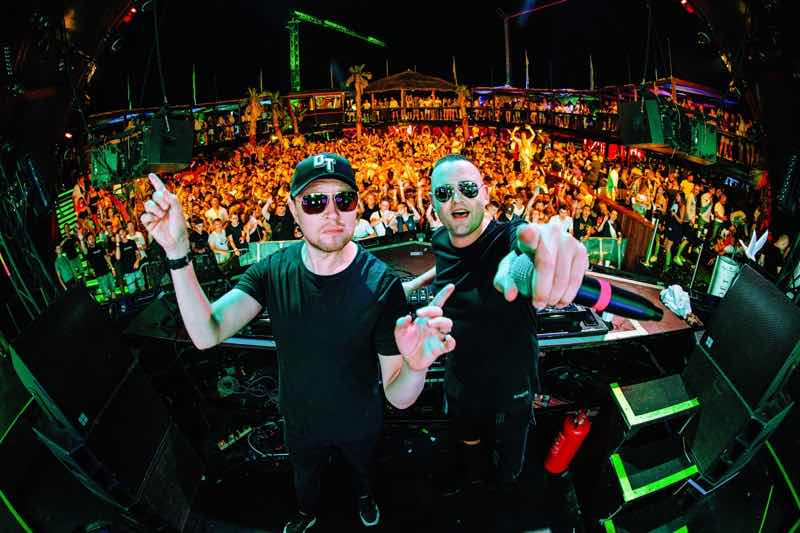 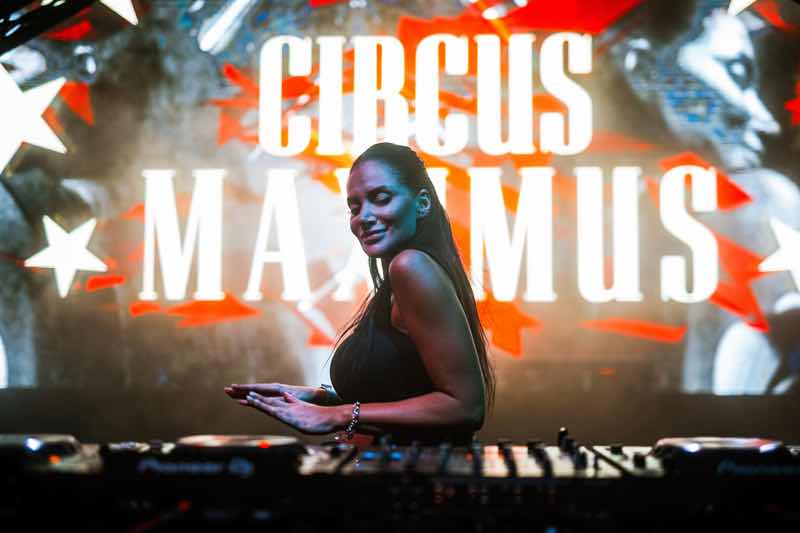 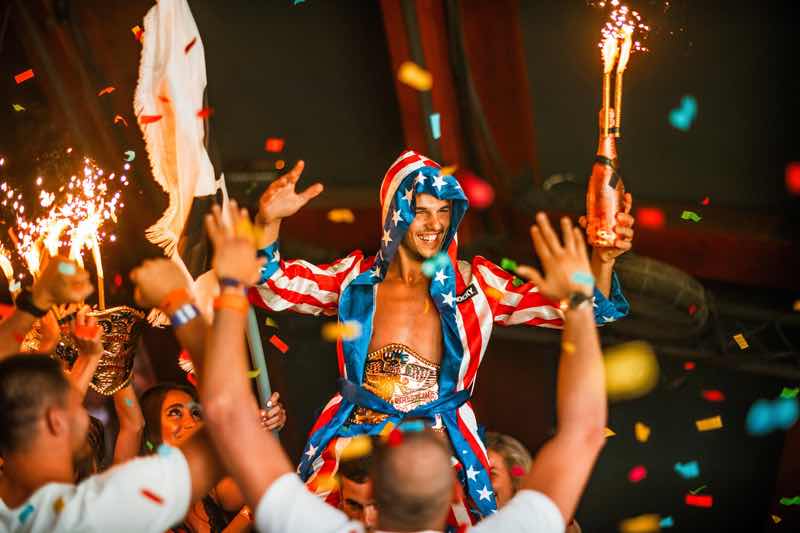 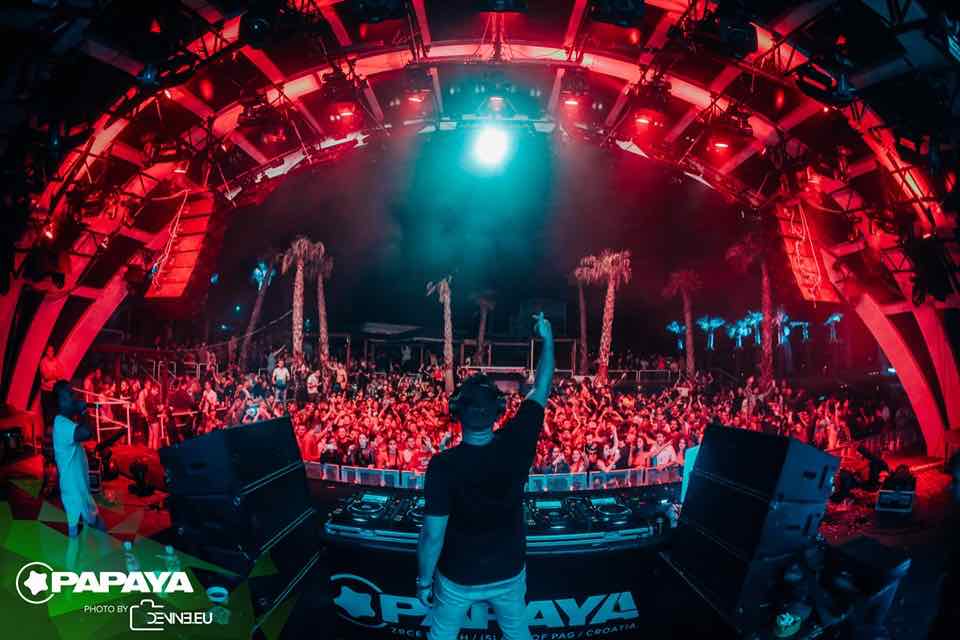