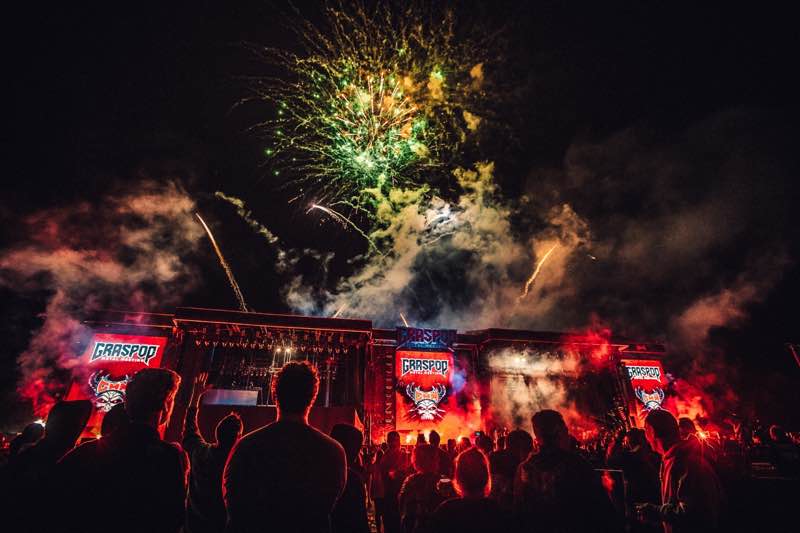 Graspop Metal Meeting is metal and hard rock festival in Dessel, Belgium, one of the premier displays of metal.

Graspop Metal Meeting lineup is huge presenting one of the biggest lineups of its kind in the world, hosting legendary acts like Iron Maiden, Aerosmith, Judas Priest, Deep Purple, Megadeth and Whitesnake, alongside modern behemoths Avenged Sevenfold, Deftones, Volbeat and more. There’s a valid reason why they’re calling it the ‘XL edition’ this year.

Every year tens of thousands of metal heads unite, with their fists in the air, to see their favourite legends of metal. This is some spine tingling, pit-smashing mayhem that no metalhead wants to miss.

The city of Dessel and nearby areas offer a wide range of accommodation options. Book your stay for Graspop Metal Meeting Festival using the map below or visit booking.com

Antwerp is the nearest city and is well connected by rail in Belgium. From Antwerpen-Centraal take teh train Mol Railway Station (52 min journey). The festival has set up a free shuttle service from the train station to the festival.

Antwerp Airport (ANR) is the nearest to the festival. From the airport take the train from Mortsel station to Mol Railway Station (52 min journey). You can then take the free shuttle bus to the festival. 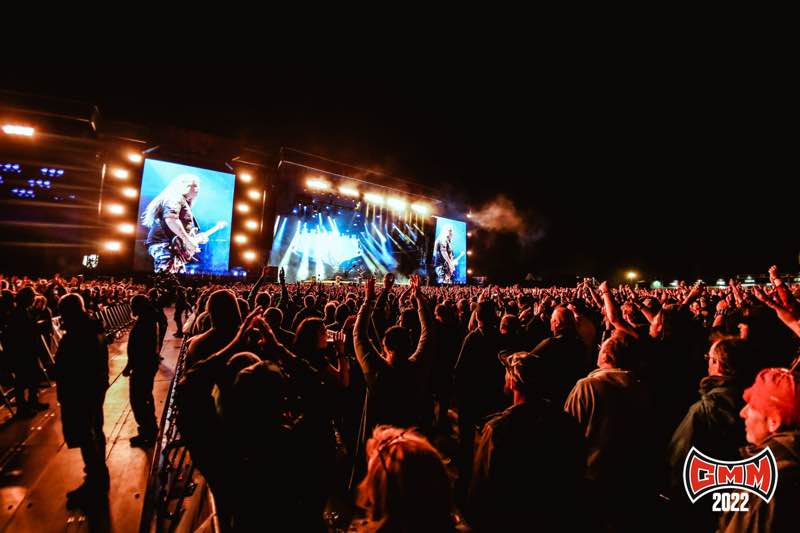 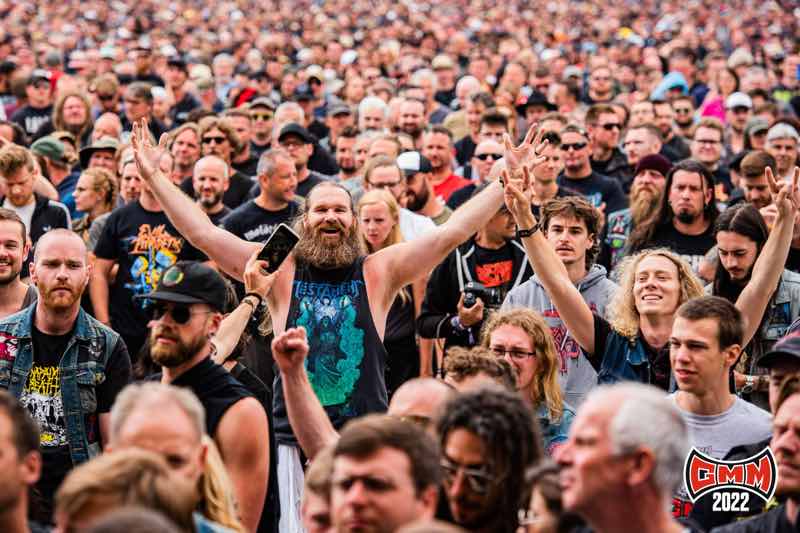 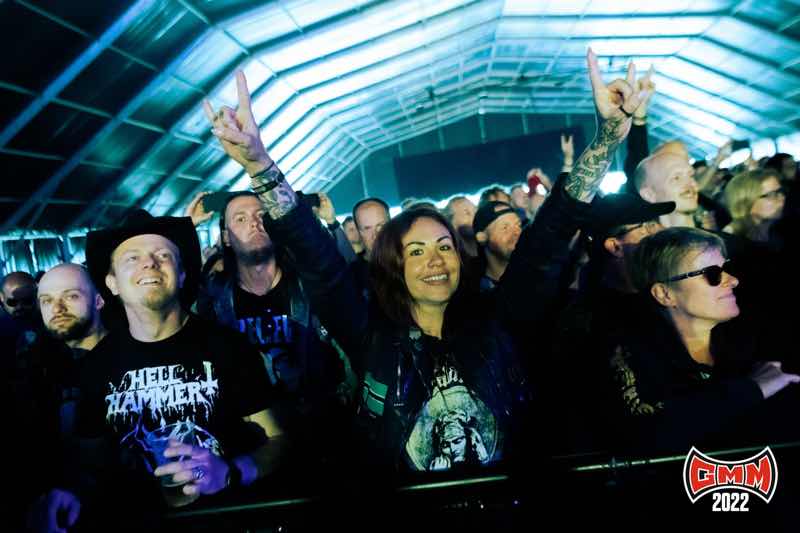 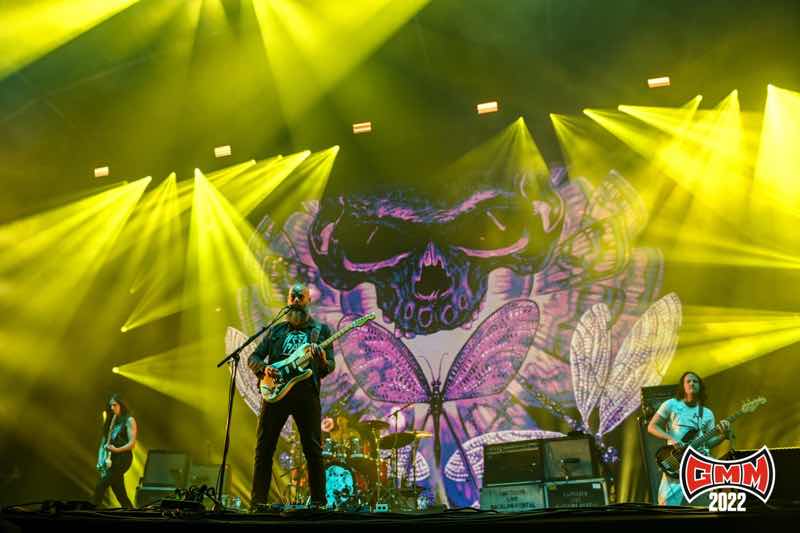 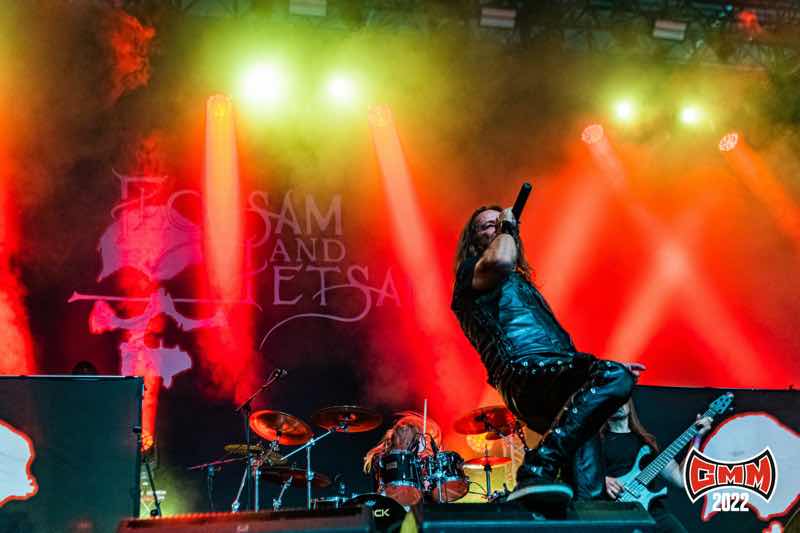 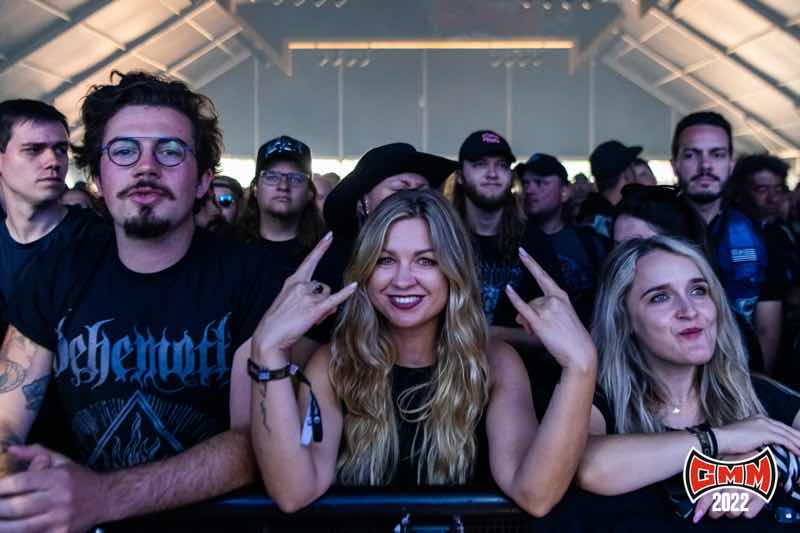