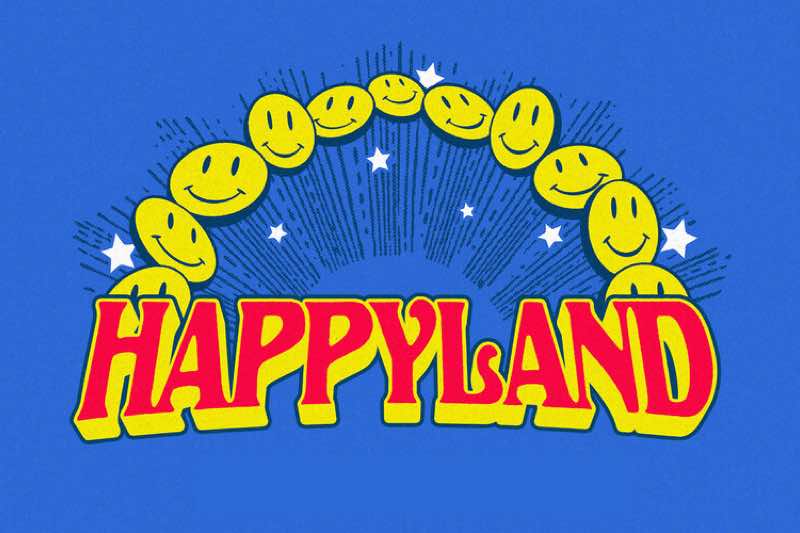 Happyland Festival was postponed. A new date is set to be announced soon:

Happyland Festival is a collaboration between UK rapper slowthai and promoters Goldenvoice, taking place in slowthai’s hometown, where he is inviting fans to Happyland – The Happiest Place in the Universe, where the policy is simple: no smile, no entry.

The rapper will be belatedly celebrating the release of his number one album TYRON alongside some of his favourite artists, including IDLES, Easy Life, Beabadoobee and Pa Salieu.

In February this year slowthai topped the UK album charts and the UK vinyl charts with his second album TYRON, which has cemented slowthai’s path to being one of Britain’s most revered and celebrated rappers.

And this September slowthai’s Happyland headline show is already shaping up to be one of the most blistering music events of the year.

The city of Northampton offers a wide range of accommodation options. Book your stay for Happyland Festival using the map below or visit booking.com

Northampton is well connected by rail from all major cities in the United Kingdom. From Northampton Station take Northampton Bus Interchange to Abington Park (10 min journey), or take a short 5 min taxi ride to the venue.