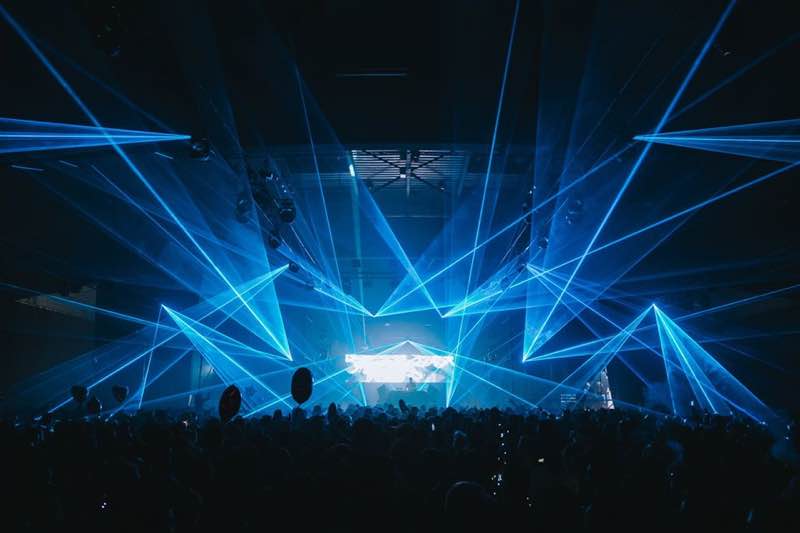 I Love Techno Europe is an electronic music festival held each winter in the French city of Montpellier. As the name suggests, the lineup is littered with stars of the rich and diverse techno scene, with DJs and live acts performing across three rooms.

The festival dates back to the mid-nineties, and despite moving from its former home in Belgium, the same spirit, atmosphere, fanbase and dedication to hosting an unforgettable party remains unchanged after more than 20 years.

What has evolved, however, is the range of musical styles on offer. Because while techno still takes pride of place, the lineup also features elements of harder and more bass driven genres like DnB, electro, dubstep or hardcore.

The Parc des Expositions is one of France’s most famous exhibition centres, and is well used to hosting major events throughout the year, including trade fairs, conferences and music events.

Lineup will be announced closer to the festival.

Cabanes Greenroom – My Life Is A Weekend

The city of Montpellier offers a wide range of accommodation options. Book your stay for I Love Techno Europe Festival using the map below or visit booking.com

From the city centre, take line 3 Juvignac/Montpellier/Lattes and Pérols-Étang de l’Or and get off at the Parc Expo stop. This lines serves the town centre and Montpellier Saint-Roch train station.

The Montpellier train station is served by many trains (Local and High-speed train). More info at www.voyages-sncf.com

Montpellier-Méditerranée Airport is located at less than 2km of the Parc des Expositions. Bus number 120 will take you into the city centre. 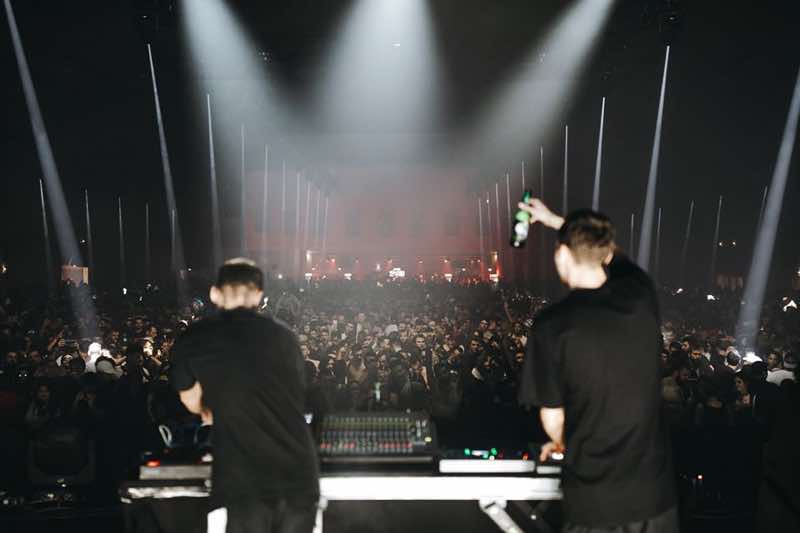 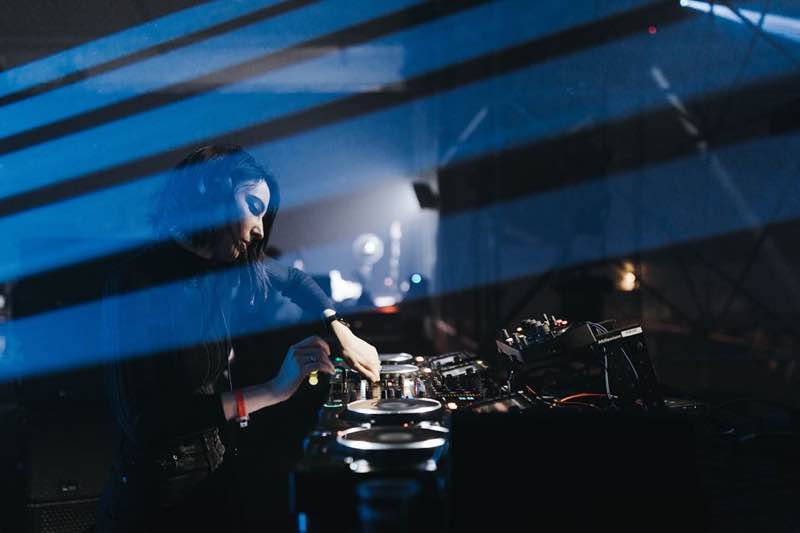 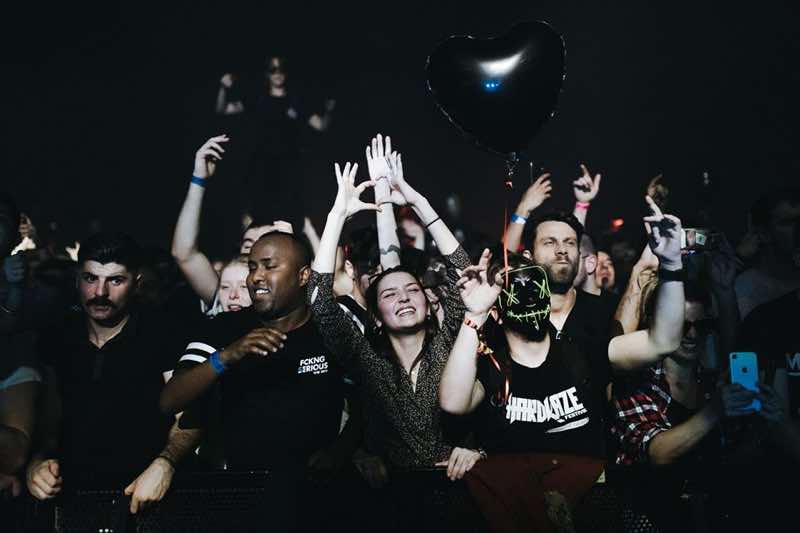 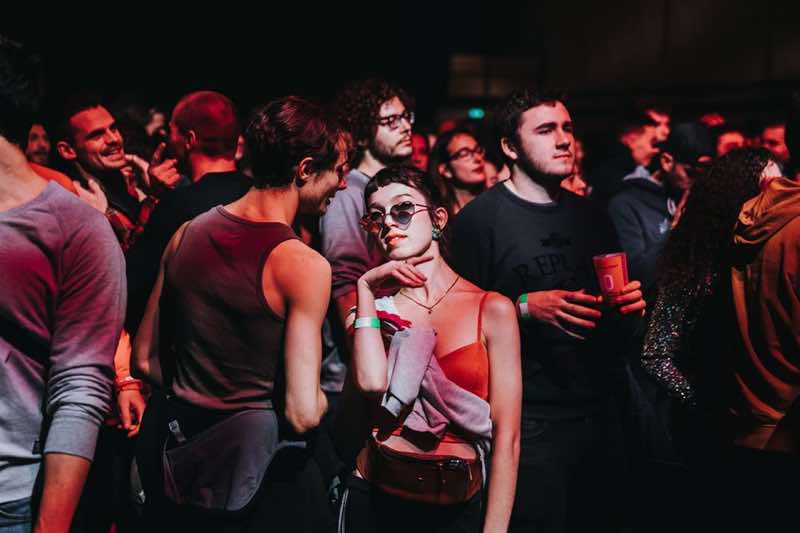 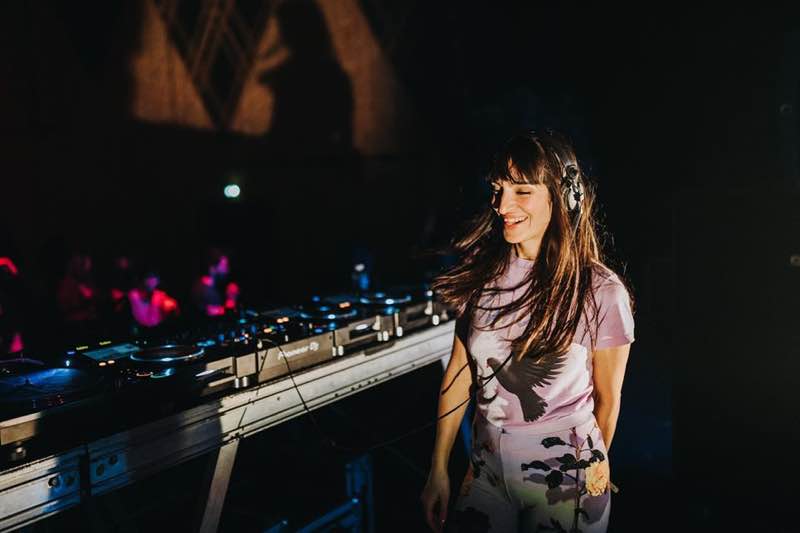 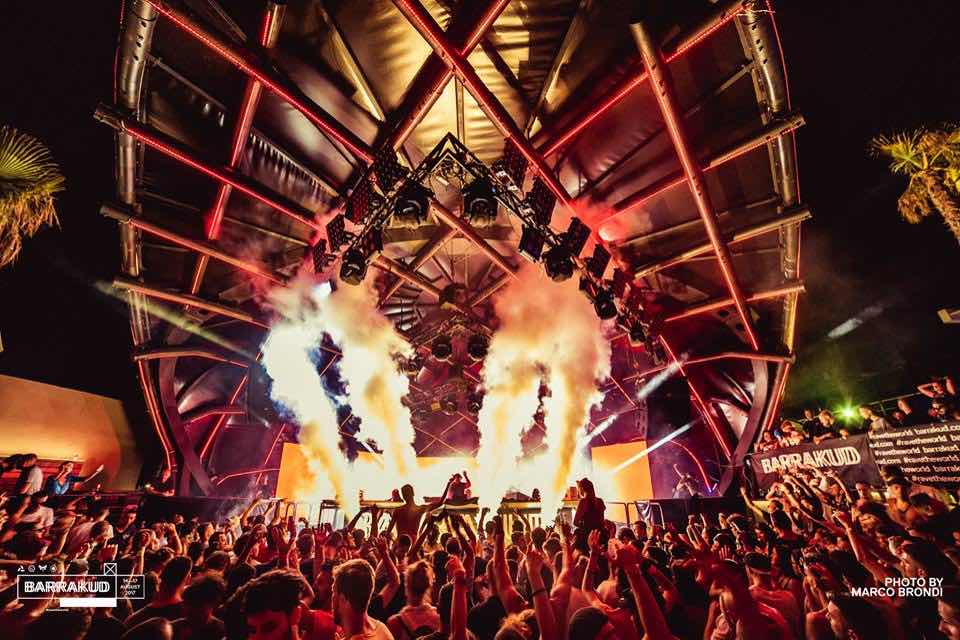 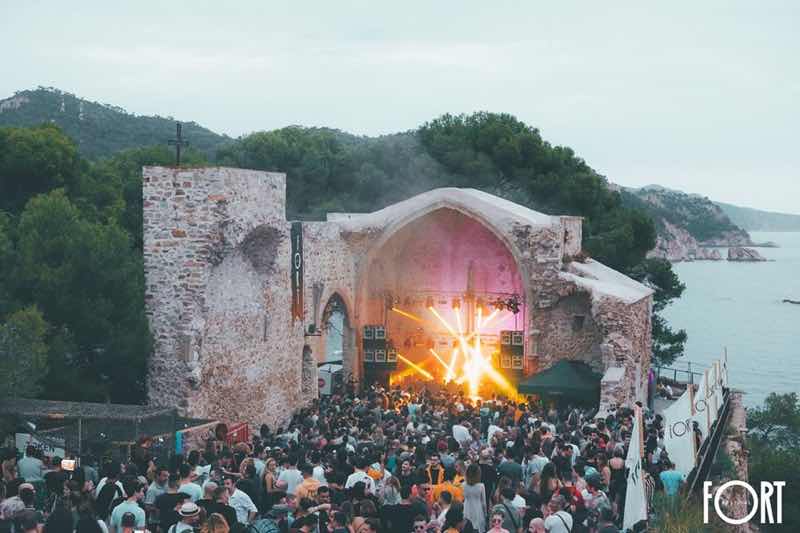