Rolling Loud Portugal sees the world’s largest hip-hop festival touch down in Europe for the first time, setting up on the lush Praia da Rocha beach in the coastal town of Portimão.

Having established itself as one of the biggest and most influential brands in the rap world, this will be the first Rolling Loud edition to take place on a beach, making its European jaunt that extra bit special.

Joining Rolling Loud Portugal, as it makes its belated debut, will be a packed lineup of the scene’s biggest names and rising stars.

Rolling Loud Portugal added a second show, by popular demand, from 9 – 10 July 2021. These extra two days will follow on directly from the now sold-out show from 6 – 8 July, all held on the sands of Praia da Rocha in Portimão.

Rolling Loud Portugal 2020 was postponed 2021, due to the coronavirus outbreak. All Tickets remain valid for the 2021 edition. You can read the festival’s statement here

The city of Portimão offers a wide range of accommodation options. Book your stay for Rolling Loud Portugal using the map below, or visit booking.com

Portimão is connected directly by rail to nearby Faro and Lagos. Faro can also be reached by train from Porto, Lisbon, Coimbra and other destinations across Portugal.

Buses run to Portimão from Lagos, Faro, Lisbon, Seville and a number of smaller regional destinations.

Faro Airport (FAO) is the closest to the festival. From here, head into Faro city centre and you can catch a train to Portimão. 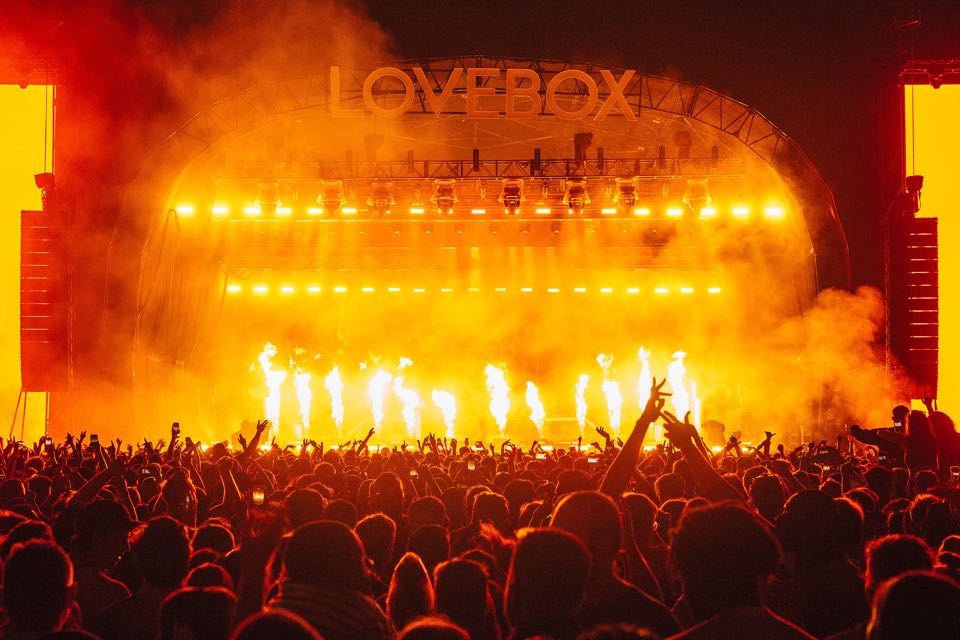