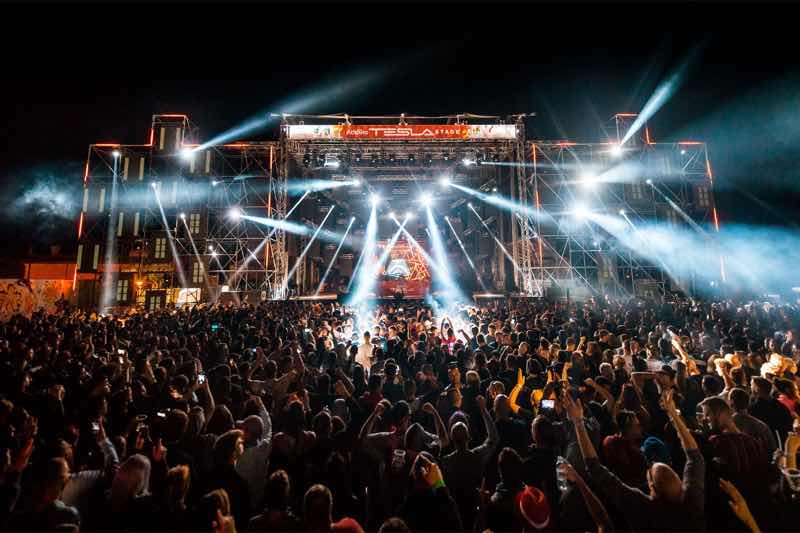 Sea Star is an international music festival that takes place at the breathtaking Stella Maris seaside resort in Croatia’s Umag. The fifth edition of Sea Star Festival is coming to the Stella Maris lagoon in 2023 aiming to surpass all its previous seasons.

Being the first big event of the summer season with a 15.000 daily capacity, Sea Star Festival brings you right back to the dream world of festivals and is organised by the crew of the world-famous EXIT festival.

The festival has several stages spread over the beautiful lagoon with Tesla Main Stage and Nautilus Arena being the biggest ones and hosting some of the hottest acts of the world and regional music scene. Several other stages bring a variety of genres with hip-hop, trap, techno, house, reggae, rock, bass and thus, creating a perfect beach festival atmosphere.

The previous four Sea Star editions have charmed both the audience and the international and regional performers who have talked up the quality and vibe of the festival, the stunning Croatian coast, as well as the hospitality.

Camping during the festival requires a Camping Ticket purchased here. All you need is basic camping gear, like a tent, a camping pad and a head torch (so useful in the night).

From Venice: Take the train from Venezia S. Lucia to Trieste Centrale (2h journey) and from there take the Bus to Umag Central Bus Station (1h 15min journey). Stella Maris Resort is a short taxi ride (2km) away.

Trieste Airport (TRS) is the nearest to the festival. From the airport take the train to Trieste Centrale (29 min jouney) and from there take the Bus to Umag Central Bus Station (1h 15min journey). Stella Maris Resort is a short taxi ride (2km) away. 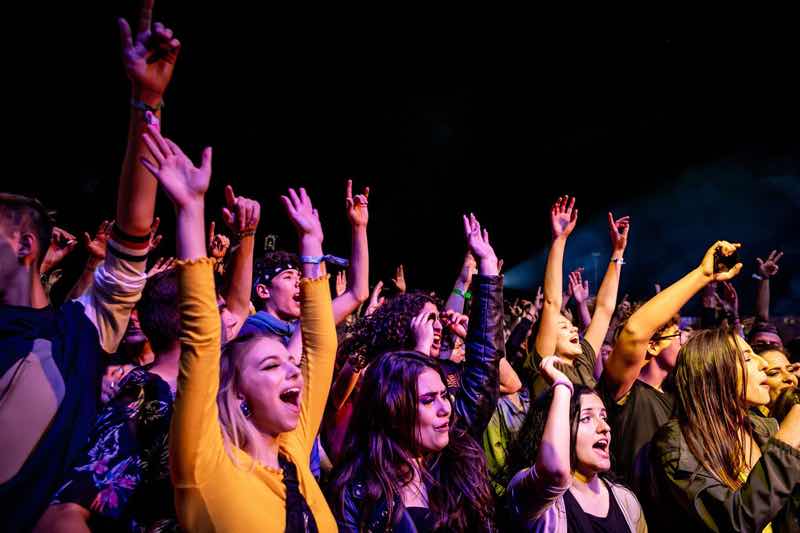 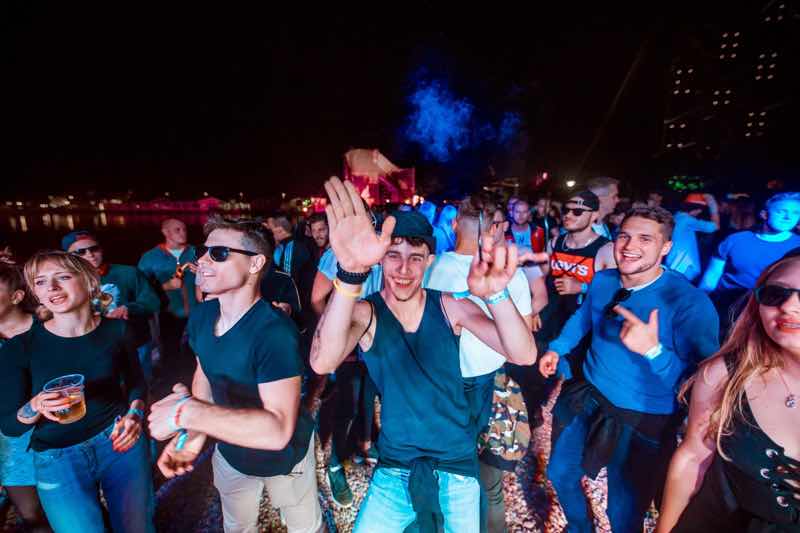 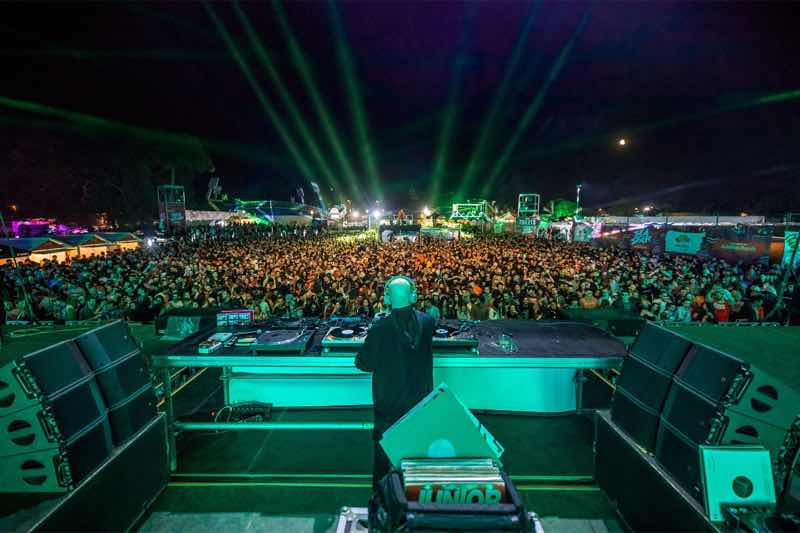 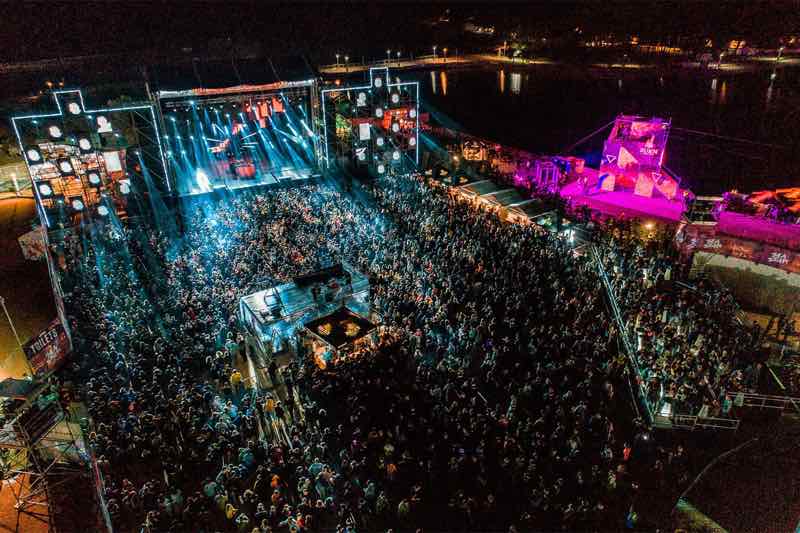