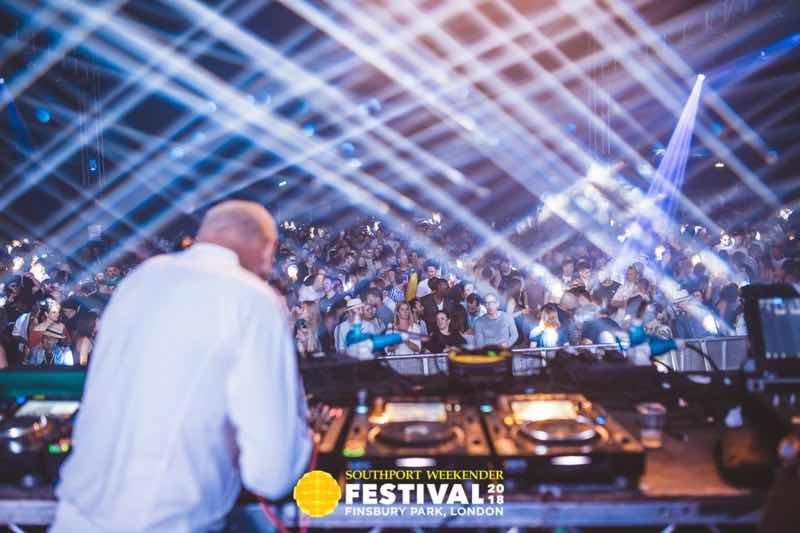 Southport Weekender returns to Bognor Regis for the ultimate weekend, throwing parties across the town’s Butlin’s Resort, including inside its theatres, cinemas, pubs and even swimming complex.

Held over three nights in March 2023, Southport Weekender is all about bringing people together for what it bills as the “world’s friendliest party.”

The city of Bognor Regis offers a wide range of accommodation options. Book your stay for Southport Weekender using the map below or visit booking.com

Bognor Regis is roughly an hour away from London Victoria to Bognor Regis train Station. Some services require that you change at Barnham, so be sure to check with National Rail for times and fares. Bognor Regis Railway Station is very close to the town centre, and taxis can be hired from within Bognor Regis Train Station, they cost less than £5.00.

Gatwick Airport (LGW) is the nearest international airport, which is about an hour’s drive from Bognor Regis, and has a regular train service that runs from the airport to Bognor Regis. 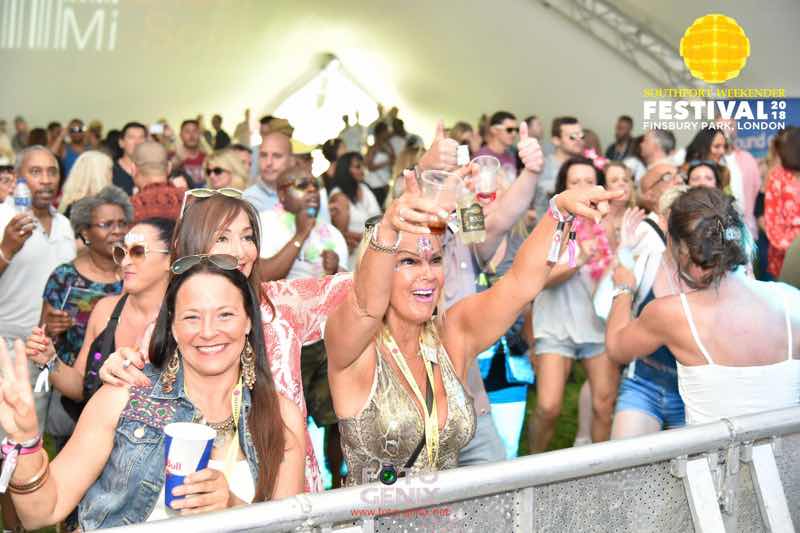 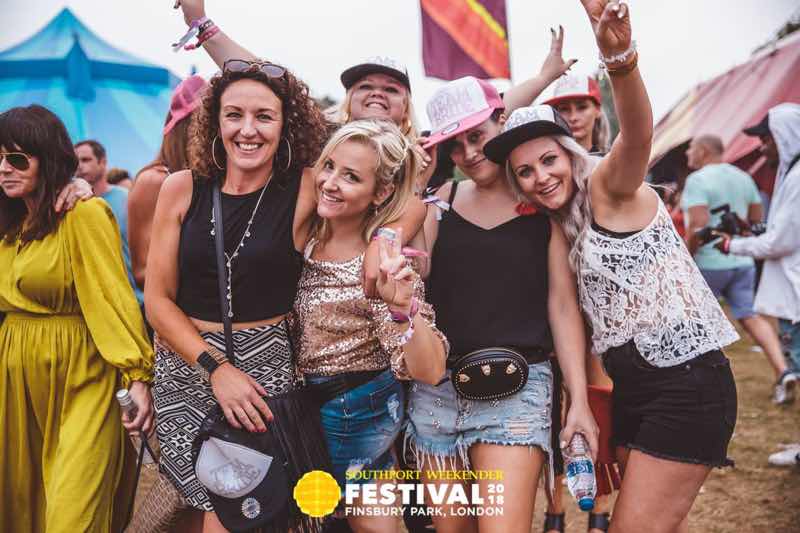 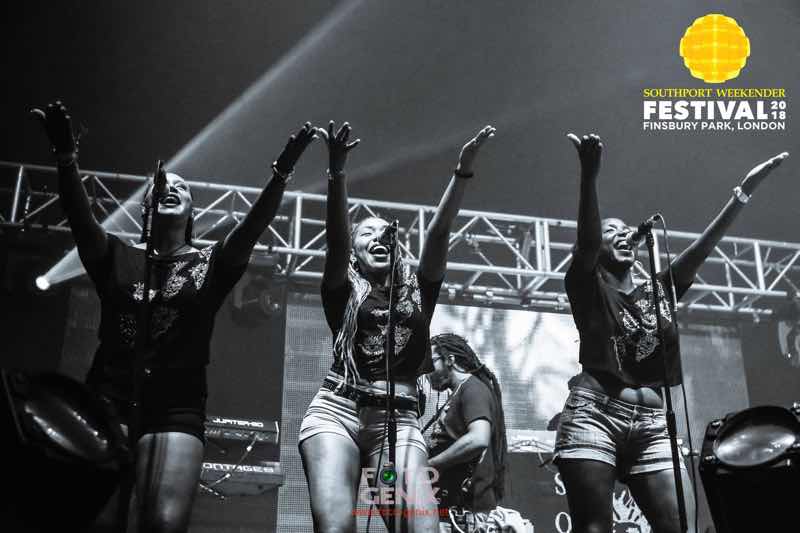 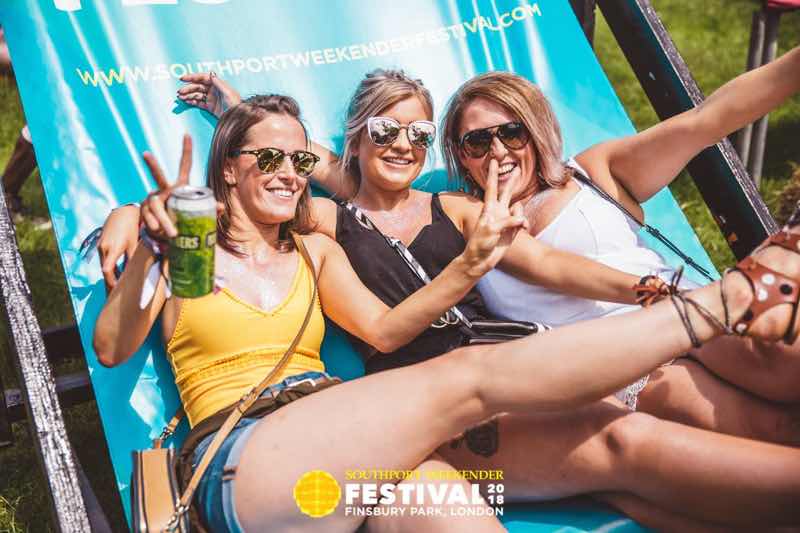 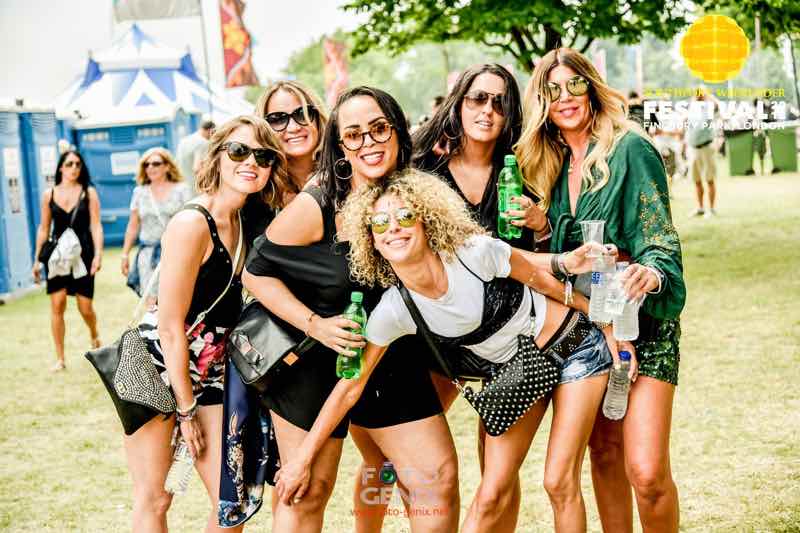