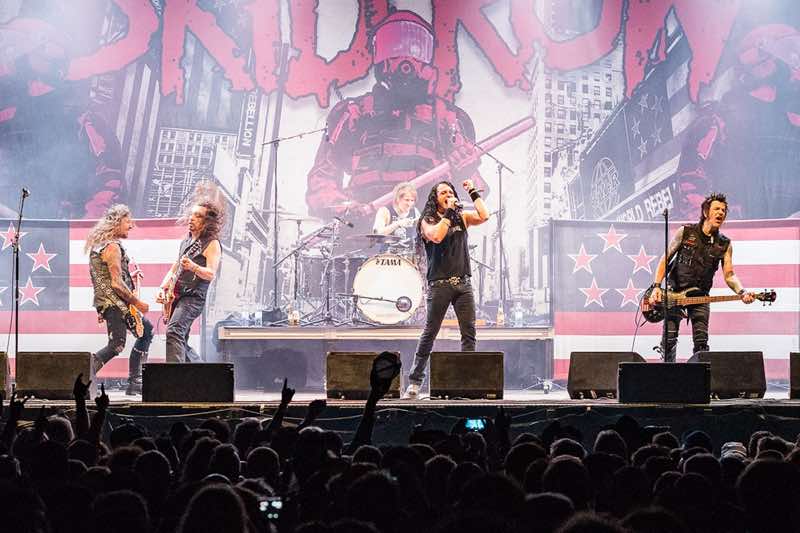 Sweden Rock Festival is one of Sweden’s biggest rock and metal festivals, having showcased roaring lineups each summer since 1992. The festival offers the best possible mix of classic rock, hard rock, metal, blues and related genres.

The festival is situated outside the town of Sölvesborg in Blekinge in southern Sweden, close to the ocean, has cozy grass hillsides and the best audience in the world, with members from around 60 countries.

Sweden Rock Festival 2021 was cancelled, due to the coronavirus outbreak. Tickets remain valid for the 2022 edition. You can read the festival’s statement here

The city of Norje and nearby areas offers a wide range of accommodation options. Book your stay for Sweden Rock Festival using the map below or visit booking.com

Parking: Parking is available, but tickets must be purchased. There are also other parking options offered by private parking owners around the area.

The bus company Nobina is responsible for the shuttle buses to the festival area from nearby villages/cities.
The shuttle buses take you back and forth between the festival area and the following close-by towns: Sölvesborg, Hällevik, Karlshamn, Bromölla, Kristianstad, Olofström and Ronneby.
If you are attending all four festival days, it is worth it to buy a bus wristband instead of single bus tickets. You will then be able to ride the bus within your zone as much as you like, and you woun’t need to stand in line to buy tickets 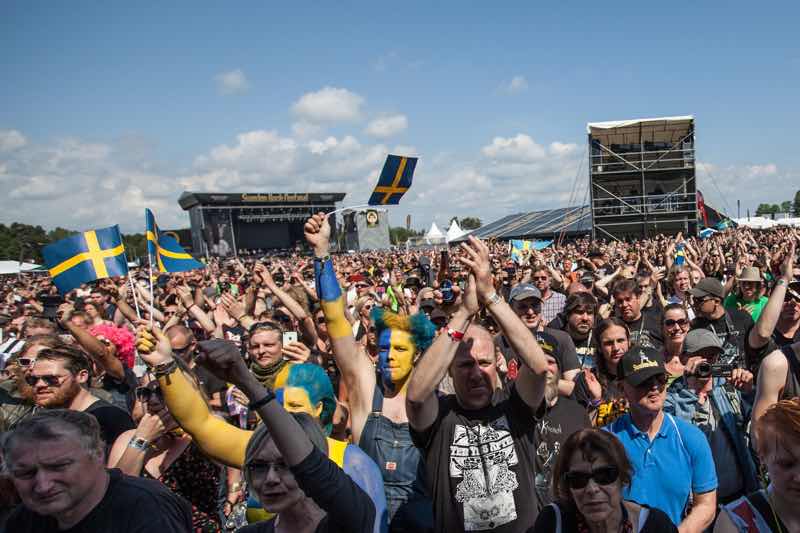 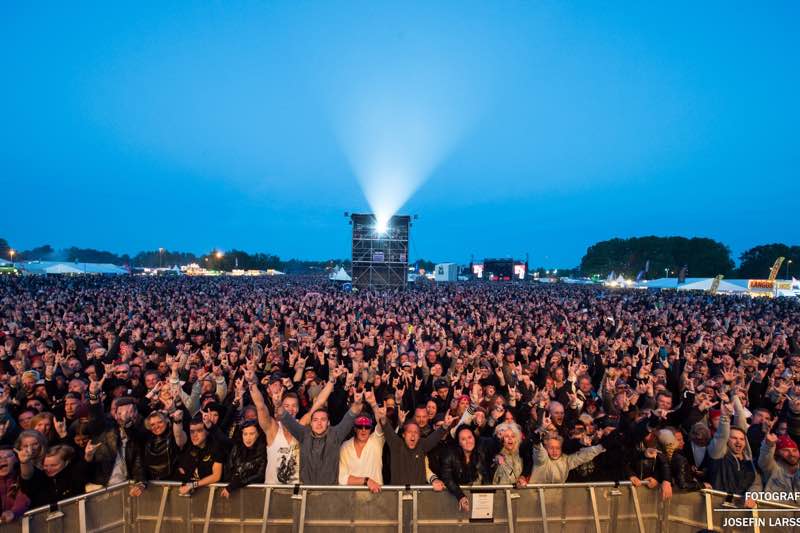 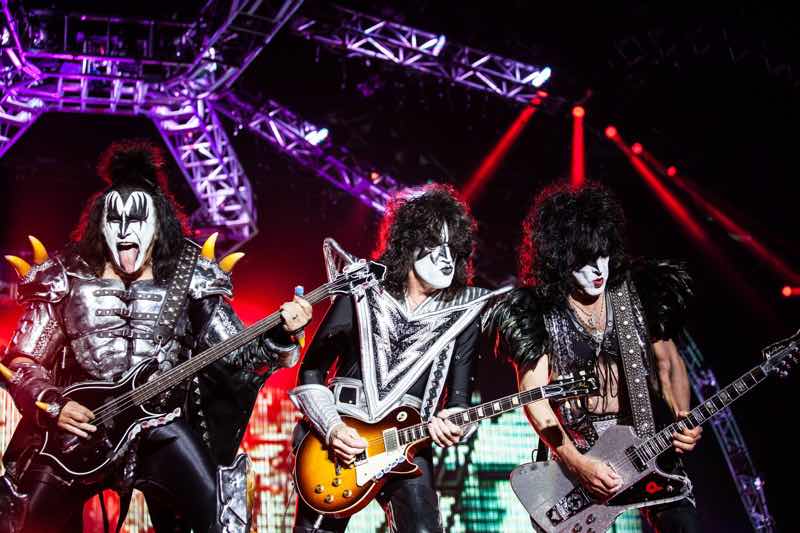 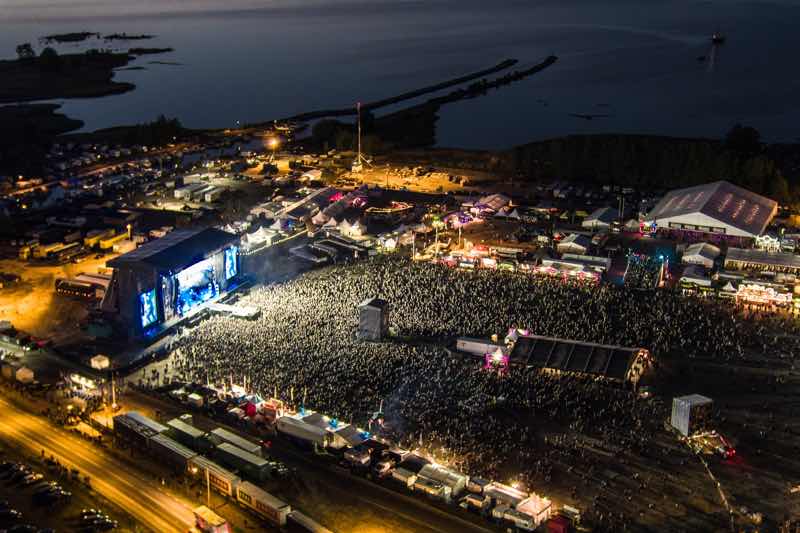 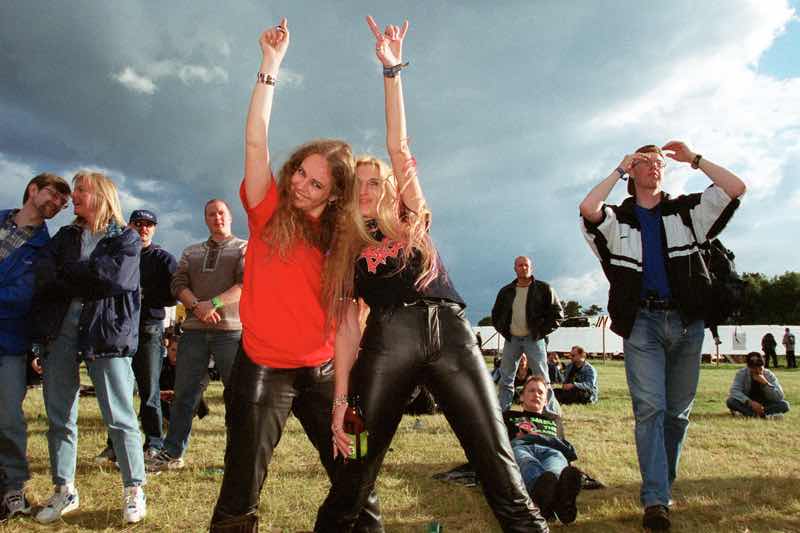 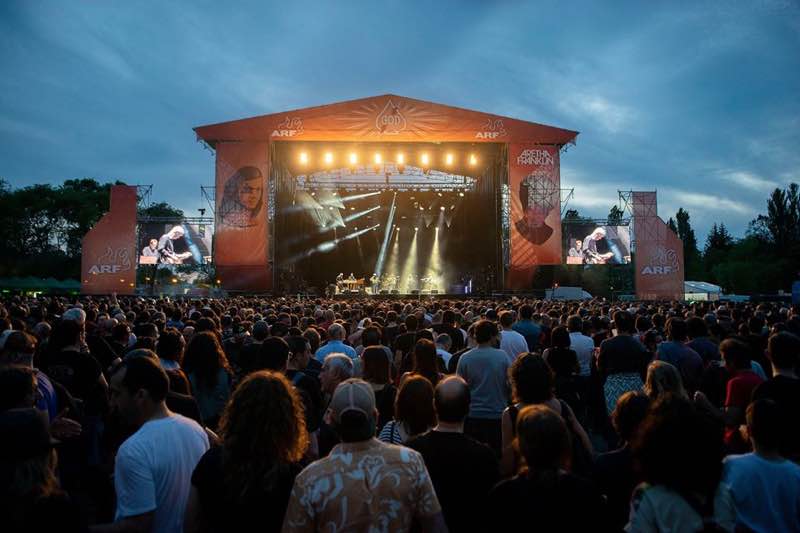