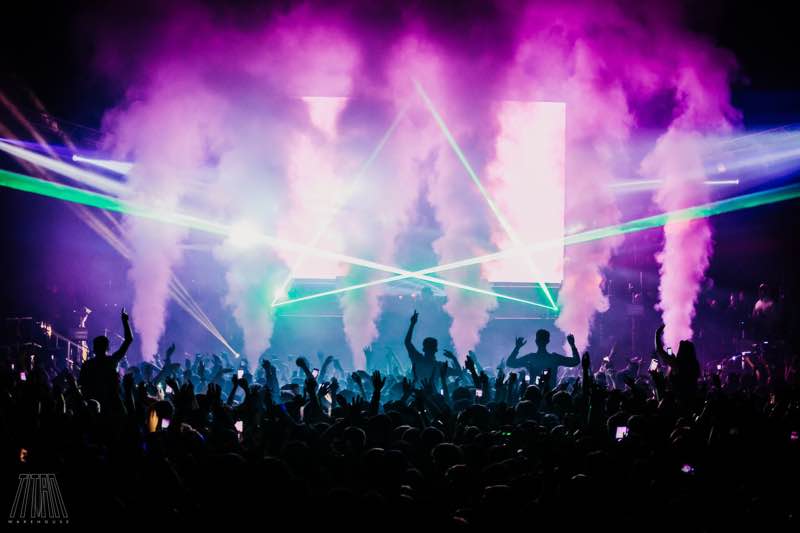 The two day event kicks off on Friday 15 July with drum and bass icons Chase & Status. Nearly two decades after their debut the electronic duo have amassed millions of records worldwide and performed to millions across the globe.

The city of Cardiff offers a wide range of accommodation options. Book your stay for Titan Warehouse using the map below or visit booking.com

Cardiff is well connected by rail in the United Kingdom. Alexandar Head is a 6 min taxi ride away.

From Cardiff Airport (CWL) the fastest way to go to the centre of Cardiff is a 20 min taxi ride. 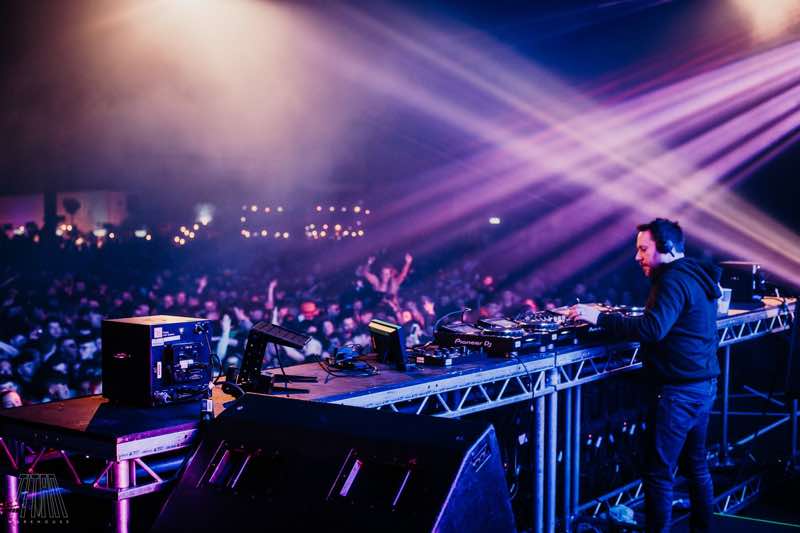 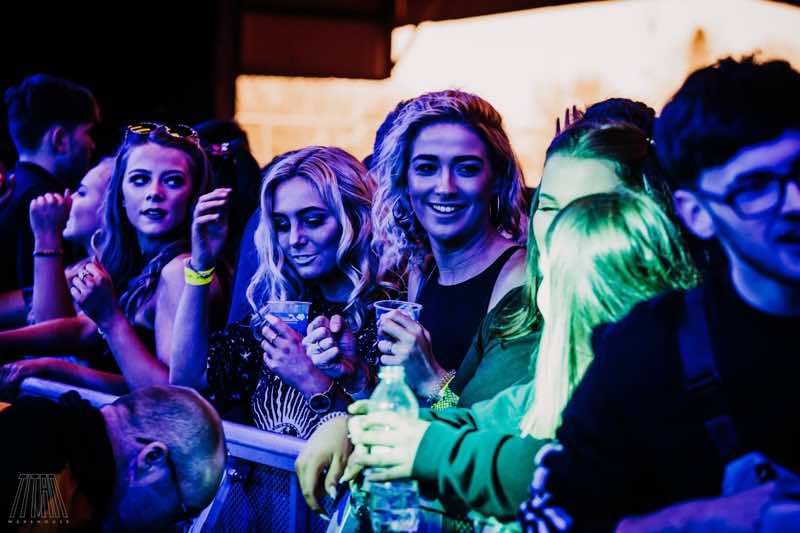 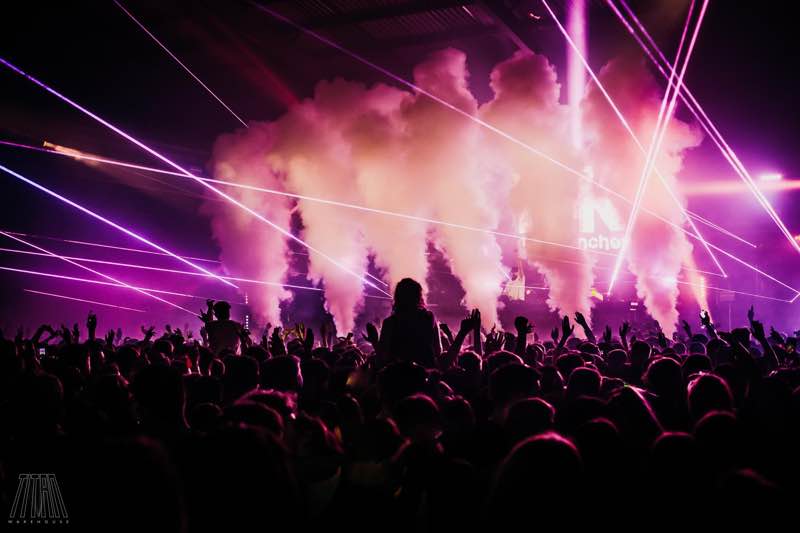 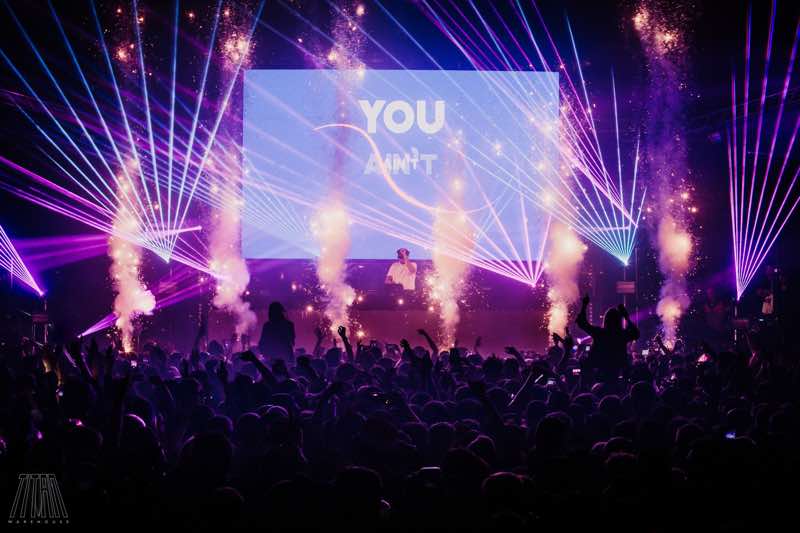 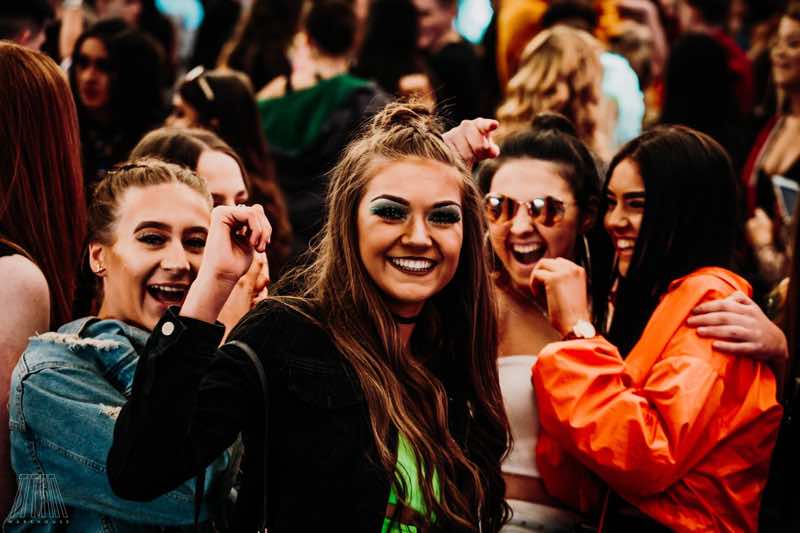 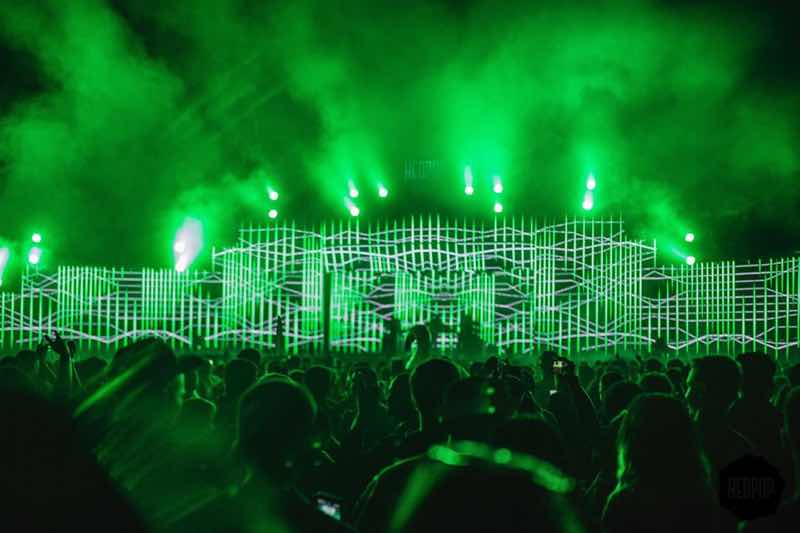