W-Festival is an 80s and 90s-themed music festival in held in the municipality of Ostend on the glorious Belgian coastline.

Inviting a roster of hit-makers and heartbreakers from days gone by, W-Festival compliments its beautiful scenic location with chart-topping artists from two of the most influential decades in music.

Expect a non-stop playlist of anthems from the 80s and 90s, with nostalgic sing-a-longs all day and plenty of delicious global street-foods to keep you energised.

The city of Ostend offers a wide range of accommodation options. Book your stay for Ostend Beach Festival using the map below or visit booking.com

The closest train station is Ostend, just a 300m walk to the festival area.

The most easy way to navigate at the Belgian Coast is the KUSTTRAM. Just take the tram from any seaside town (De Panne – Knokke). Take halt “Oostende-Station”.

There is a parking for bicycle available near the festival entrance. 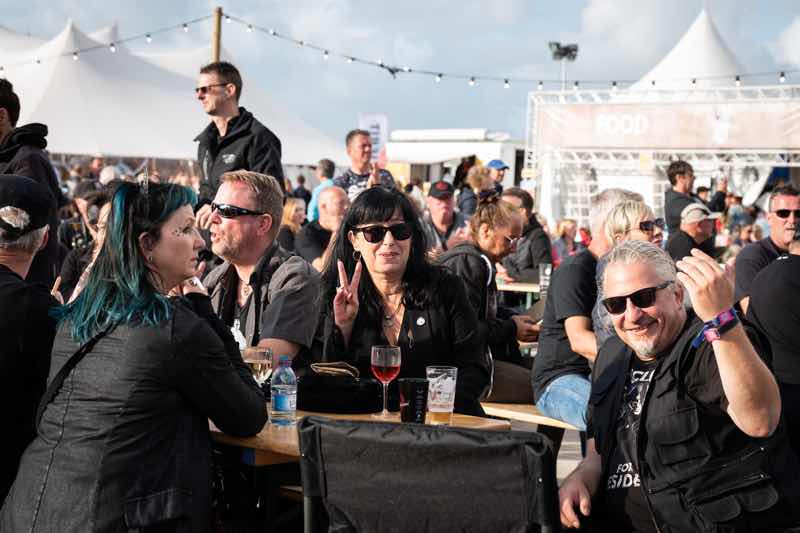 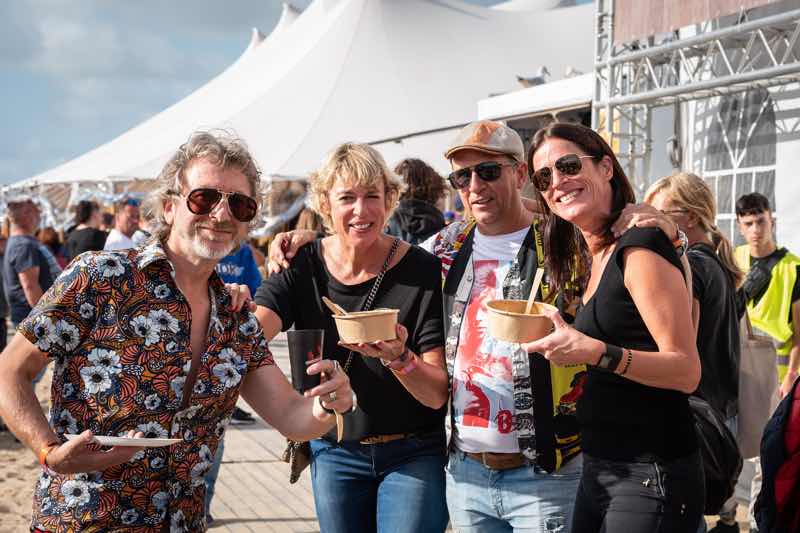 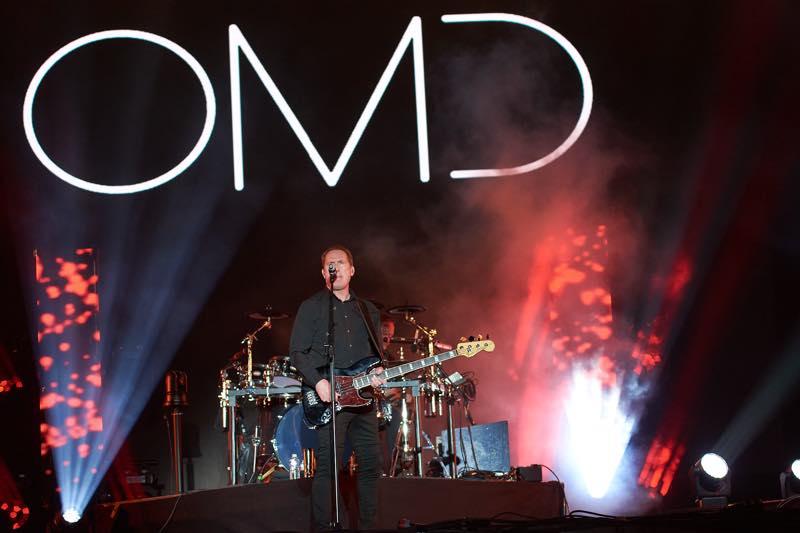 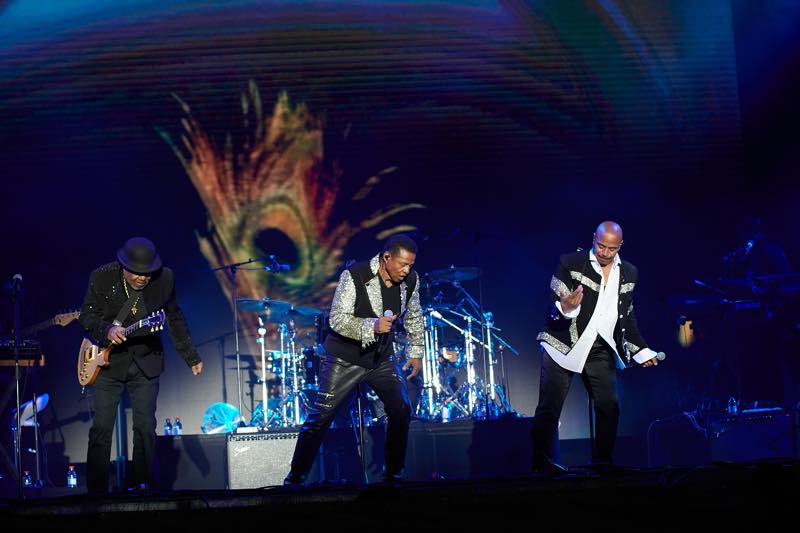 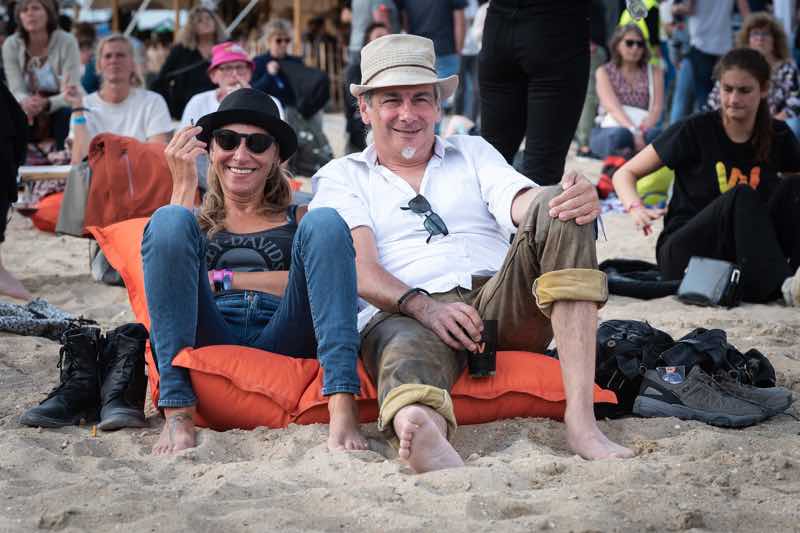