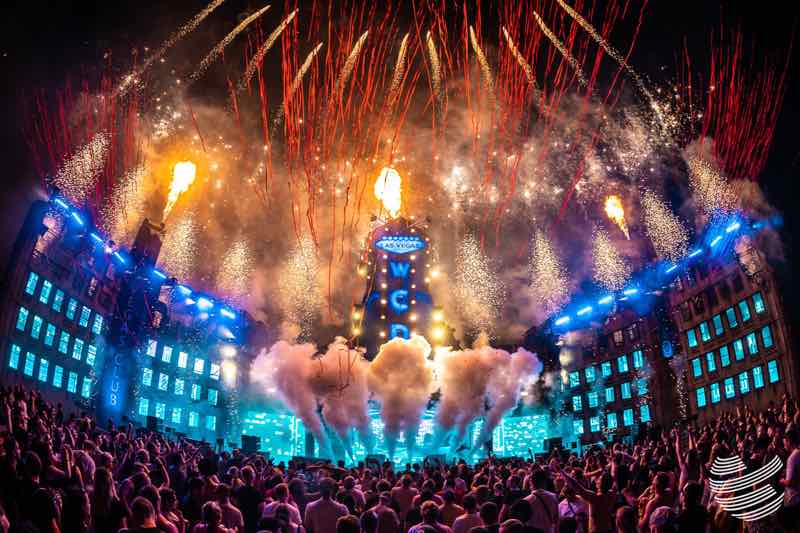 From 9 to 11 June 2023, the sunken island will rise from the depths of the sea and enchant Frankfurt’s Stadionwald. It was the Greek philosopher Plato who first mentioned a mystical island empire that is said to have perished in 9600 BC as a result of a natural disaster within one day and one night. Since then, legendary stories about the “Island of Atlas” have been popping up all over the world.

When the big city beats combine with the mystical stories of a sunken island, magic happens. The beat of a sunken metropolis welcomes visitors and immerses them in a fabulous world.

The festival has a party area of 700,000 square metres, with 180,000 expected world clubbers on more than 25 stages. From the small club format with a few hundred guests, to the huge main stage with 50,000 party people.

And performing amongst the extravagance will be some of the biggest DJs in EDM, trance, techno, hardstyle, minimal, hardcore and more, with the World Club Dome lineup featuring heavyweight artists such as Dimitri Vegas & Like Mike, Timmy Trumpet, Steve Aoki and Lil Pump.

Since its inaugural edition 2013, created by radio station BigCityBeats, the festival has grown to see 50,000 dance devotees revel in a spectrum of electronic music.

WORLD CLUB DOME is the biggest club in the world. The city of Frankfurt offers a wide range of accommodation options. Book your stay for World Club Dome using the map below or visit booking.com

S-Bahn lines S8 and S9 depart from the airport every 10 minutes. The journey to ‘Frankfurt am Main – Stadion’ is only 4 minutes.

The Bus line 61 departs every 25 minutes and takes around the same time to reach the stadium.

Travel by Coach Buses will be available from Dusseldorf, Freiburg, Hamburg, Karlsruhe, Koln, Mannheim, Munich and Stuttgart. More to be announced soon…

Frankfurt International Airport (FRA) is the closest to the festival. From the airport take the train to Frankfurt Am Main – Stadion (6 min journey). The venue is a 10 min walk away. 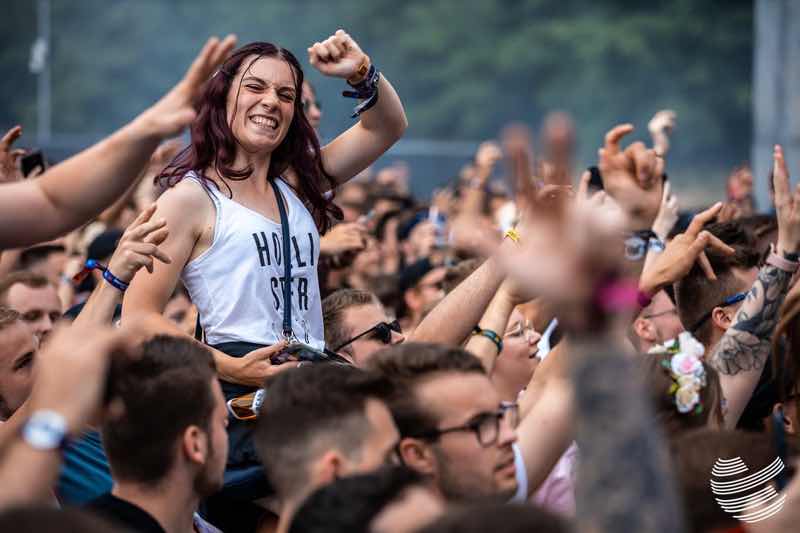 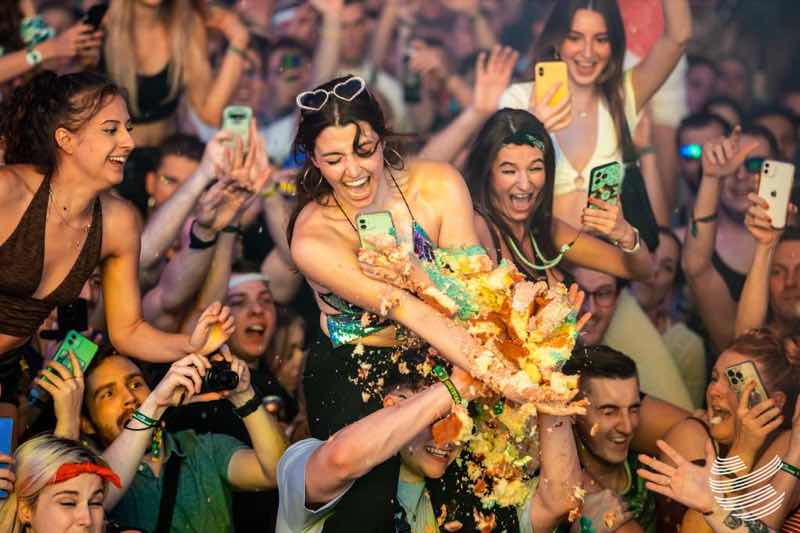 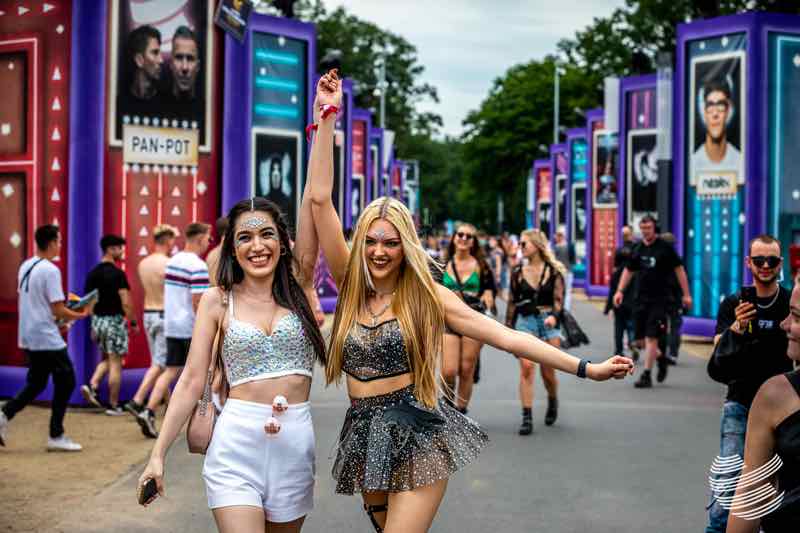 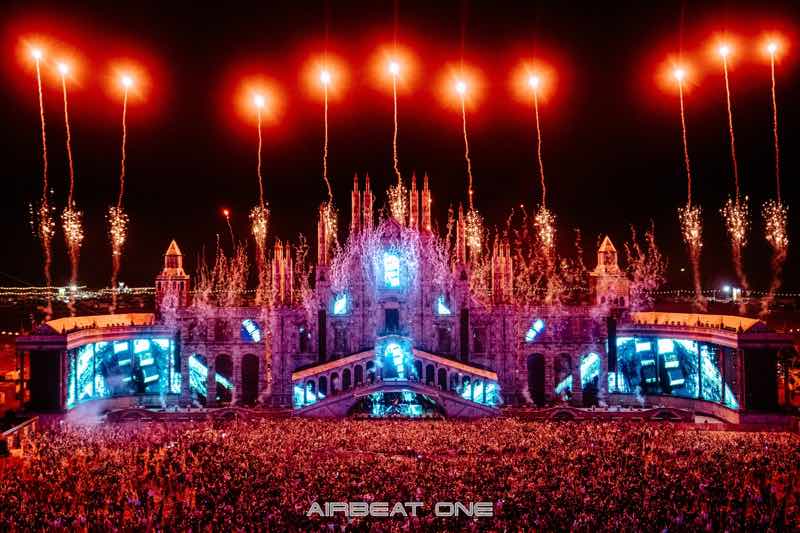 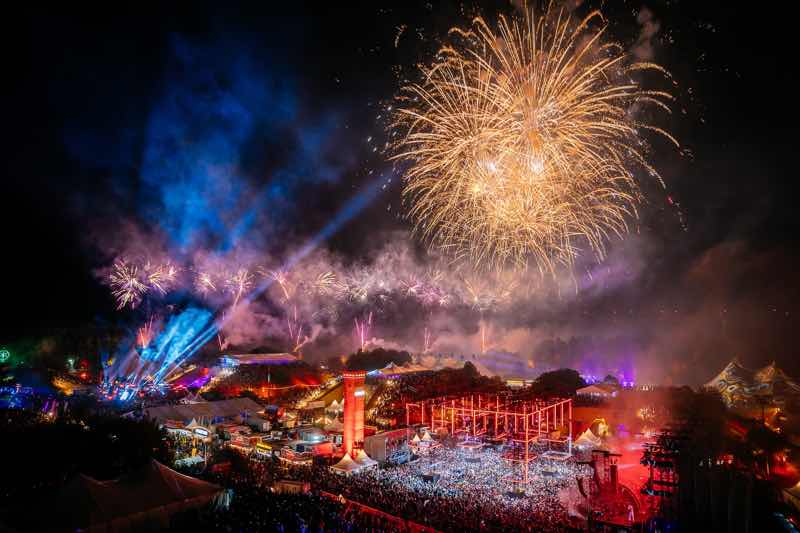