Lief Festival is an electronic music festival in Utrecht, Netherlands. Anchored in but not limited to techno, the festival annually presents a lineup of legends and up-and-comers. Having its inaugural edition in 2006, Lief Festival takes place the first Saturday of September and acts as an unofficial summer farewell party.

With four stages and more areas to discover, the festival is set in the Recreatieplas Strijkviertel, which features grassy open spaces, forests, and even a sandy beach. The festival will feature a stage on the beach area, a main stage on a grassy bank, a house of guilty pleasures in the woods, a tented stage and a stage that reaches into the water.

Tickets to be announced soon

The city of Utrecht offers a wide range of accommodation options. Book your stay for Lief Festival using the map below or visit booking.com

Type ‘Strijkviertel 74, De Meern (Utrecht)’ into your navigation system. After leaving highway A2 or A12 at the correct exit, signs with a large P (of parking) will direct you towards the festival site. You can leave your car at the parking spot that will be pointed out to you. A parking ticket will cost you €10.00.

There is also a massive bicycle-parking area where you can lock your bike. A very popular choice for some!

Utrecht is very well connected with bus and rail. You can then take the festival’s shuttle bus to the location.

On the day there is a shuttle bus from Utrecht Station to the festival.

Amsterdam Schiphol (AMS) is the nearest airport, from there you can get a train to Utrecht which leaves every 15 minutes, and only takes 30 minutes. 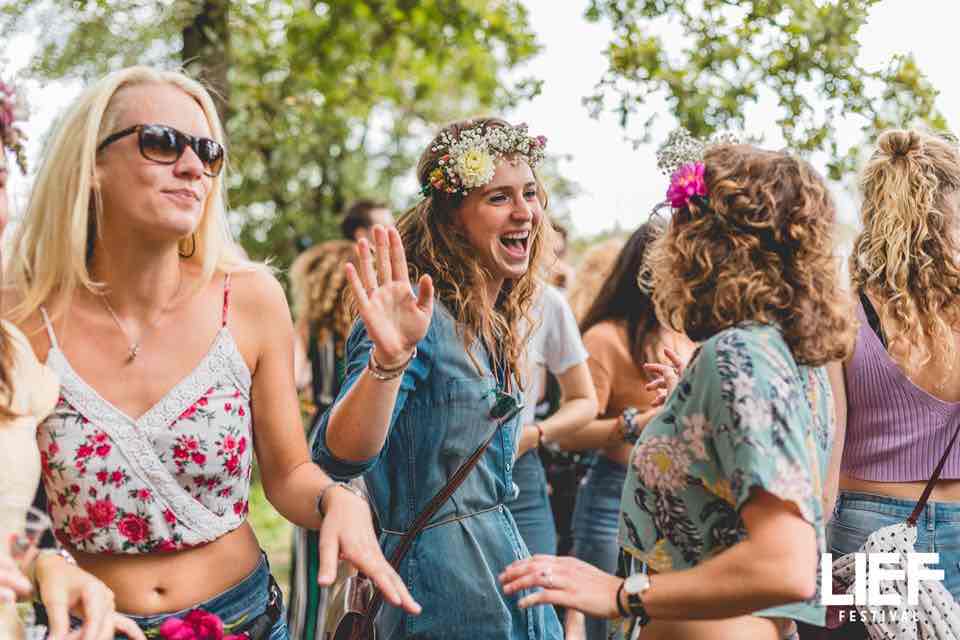 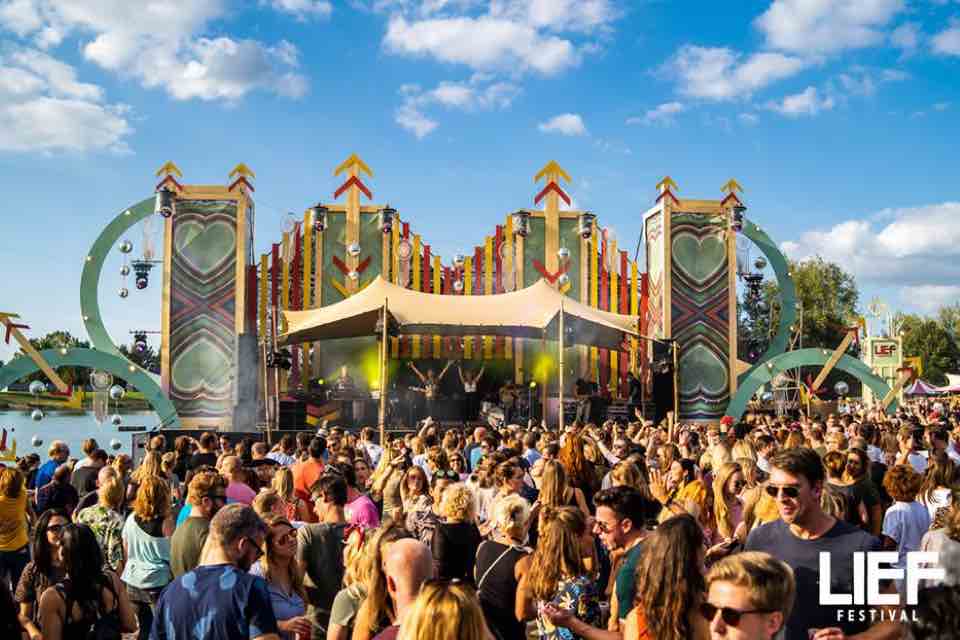 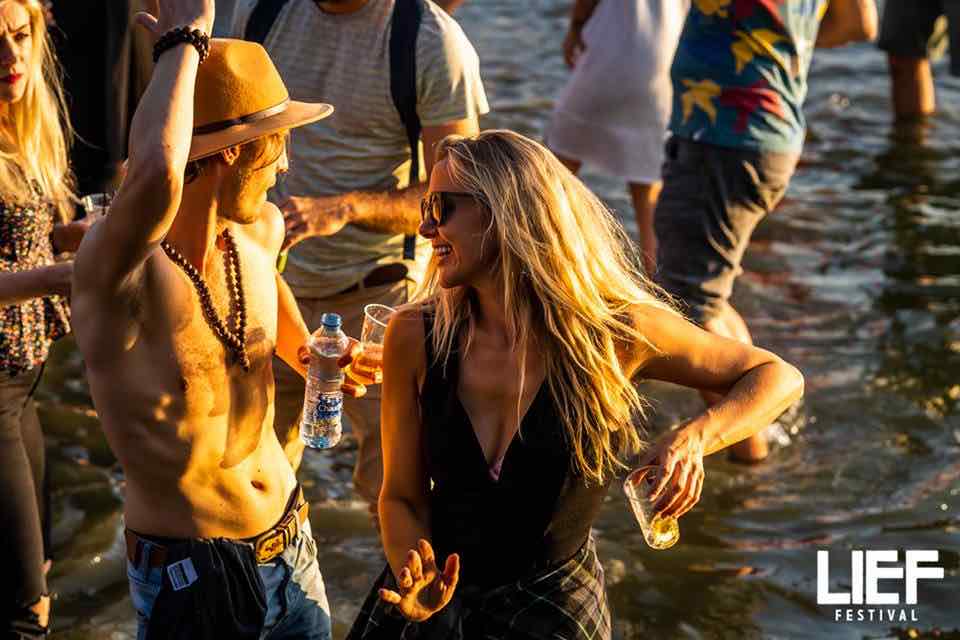 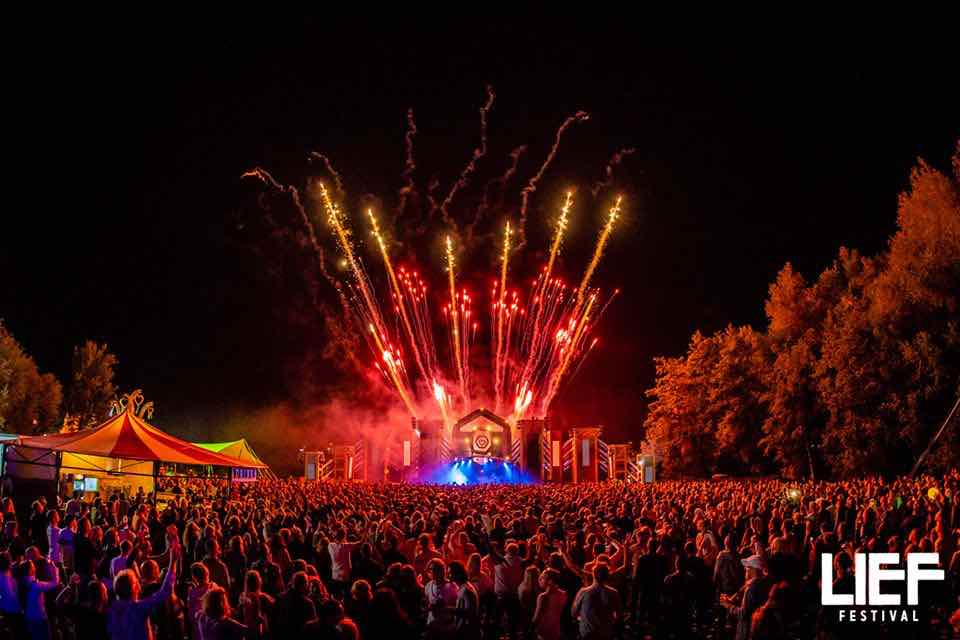 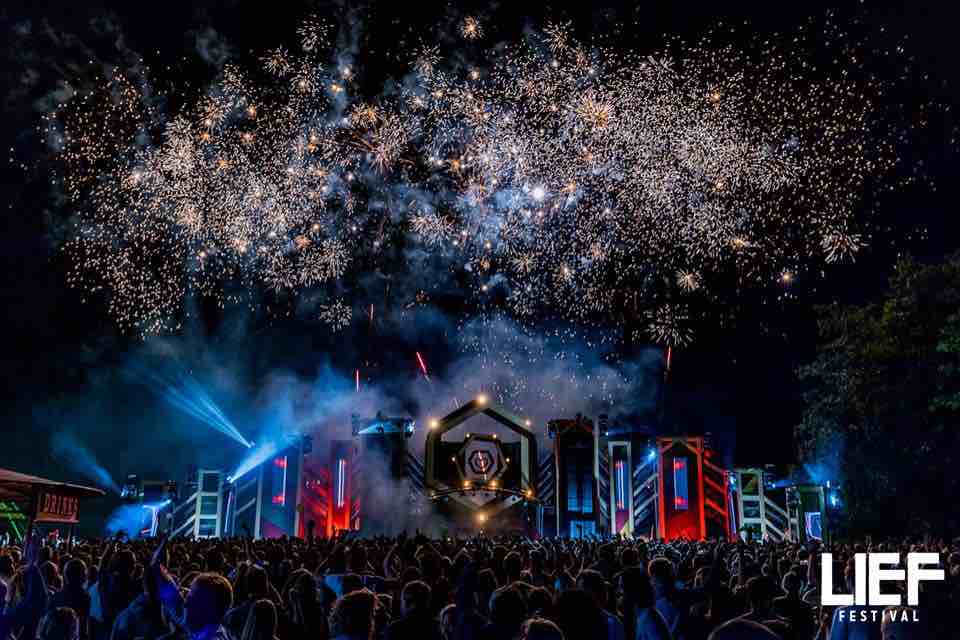 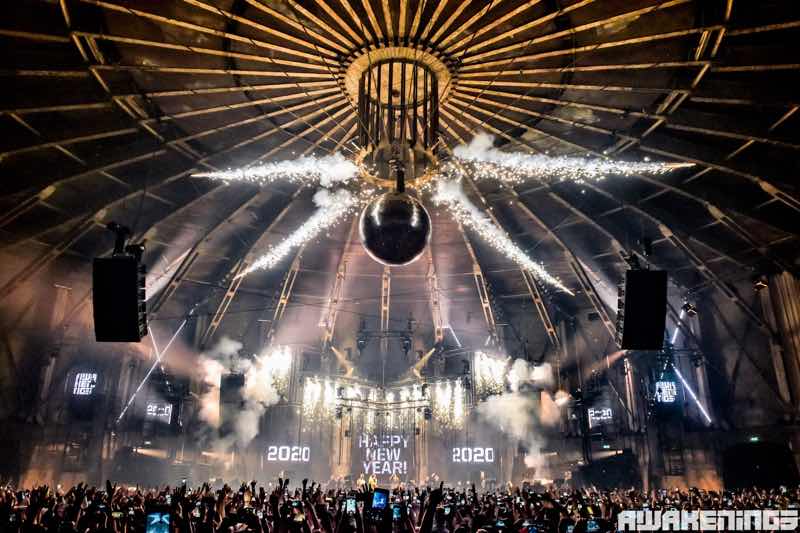 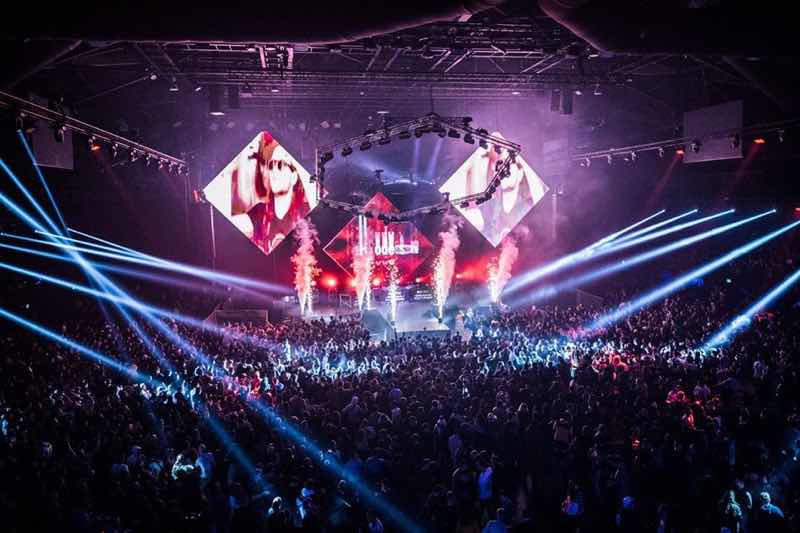