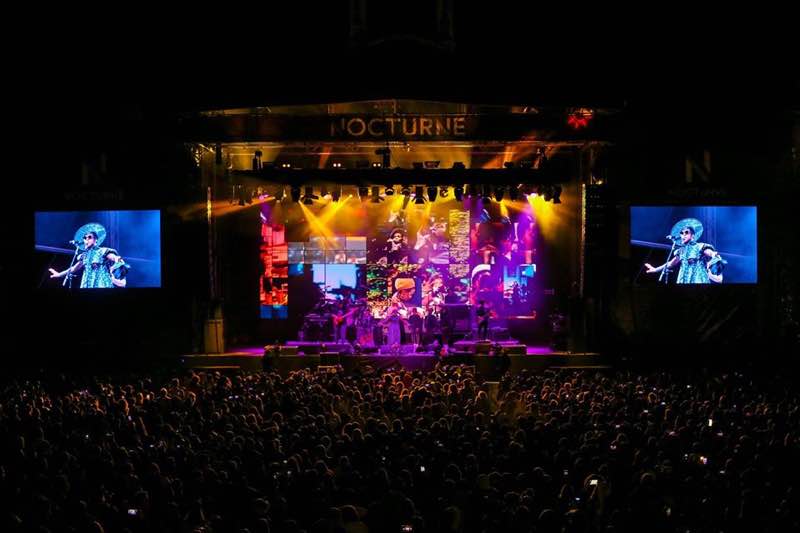 Nocturne Live is back at Blenheim Palace in June 2022, inviting a selection of worldwide artists to perform in front of its beautiful backdrop. After having to postpone its 2020 and 2021 series, Nocturne Live have managed to reschedule all the events for 2022.

Opening up the 2022 series will be David Gray, who will celebrate the 20th anniversary of the wildly successful White Ladder album. Featuring the hit singles ‘Babylon’, ‘Sail Away’ and ‘This Year’s Love’, White Ladder is one of the best-selling albums in Britain. Completing the lineup will be James Morrison and Nerina Pallot.

The next night will see reggae and pop legends UB40 featuring Ali & Astro. Since forming in 1978, UB40 have sold over 100 million records worldwide, racked up 40 UK top 40 hits – including three number ones – and produced what is regarded as one of the greatest reggae albums of all time in Signing Off. They will be joined by Jimmy Cliff and Aswad.

The 18th June will see one of the most successful and iconic UK bands of all time, the 60 million-selling, international chart-toppers Simple Minds top the bill. They’ll be supported by Deacon Blue.

Closing out the series will see Lionel Richie bring his long list of hits to the spectacular palace backdrop, including ‘Hello’, ‘All Night Long’ and ‘Dancing on the Ceiling’ on Sunday 19th June.

Nocturne Live at Blenheim Palace 2021 was postponed to 2022, due to the coronavirus outbreak. Tickets will be automatically transferable to 2022. You can read the festival’s statement here

Tickets for all dates are on sale:

The city of Woodstock and nearby areas offer a wide range of accommodation options. Book your stay for Nocturne Live using the map below or visit booking.com 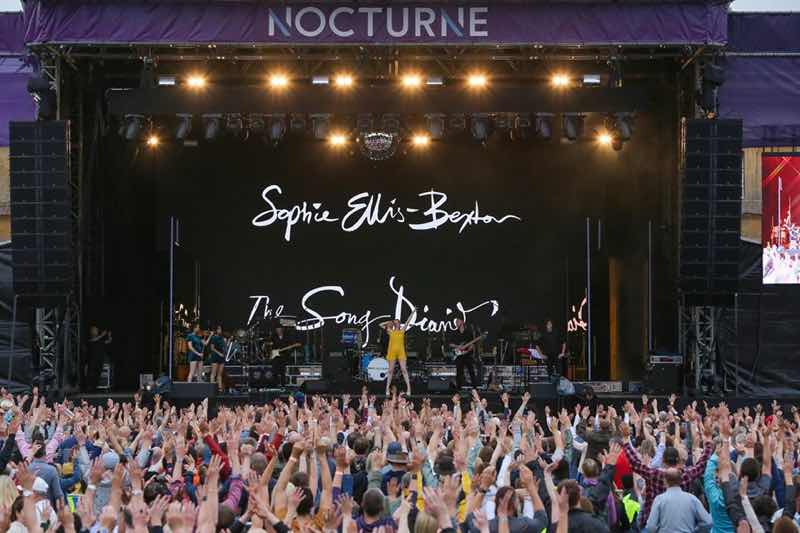 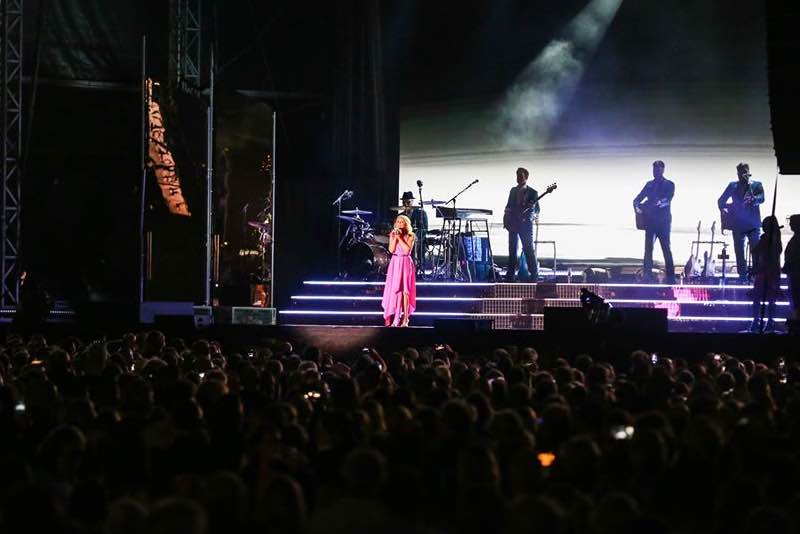 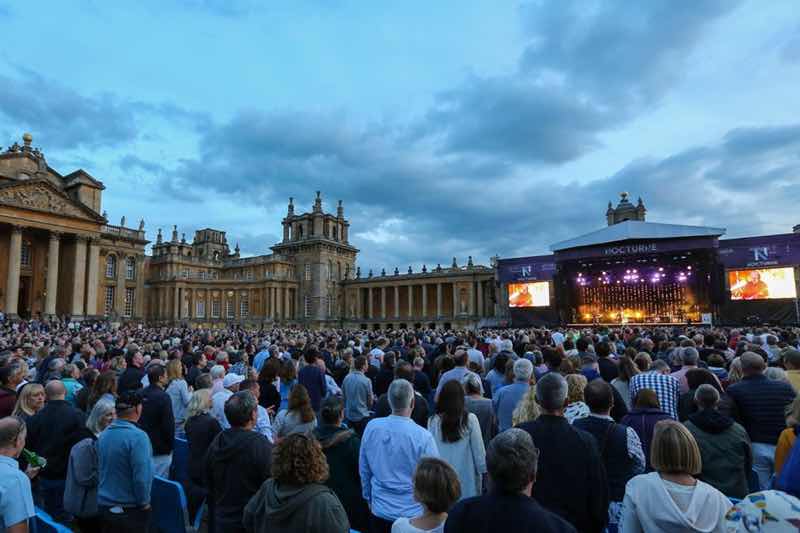 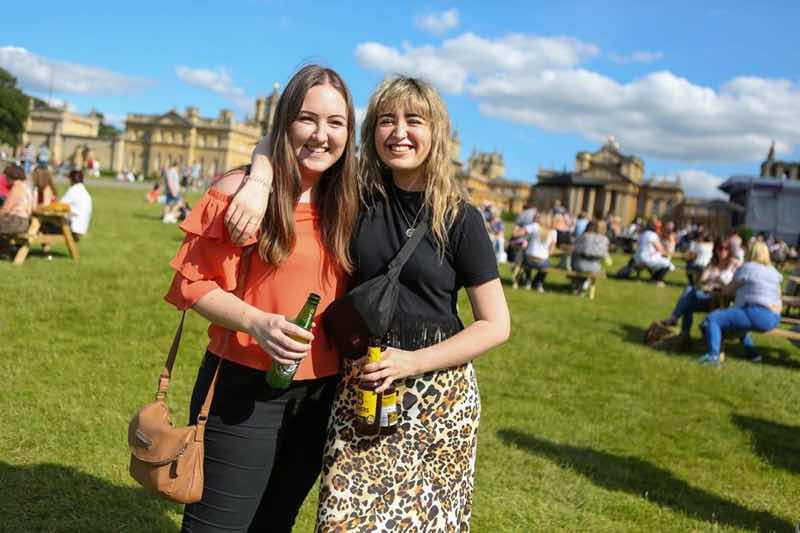 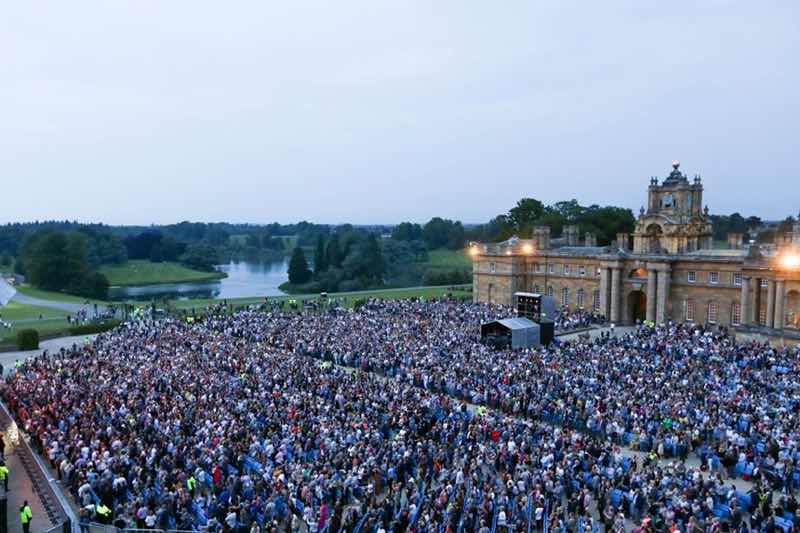