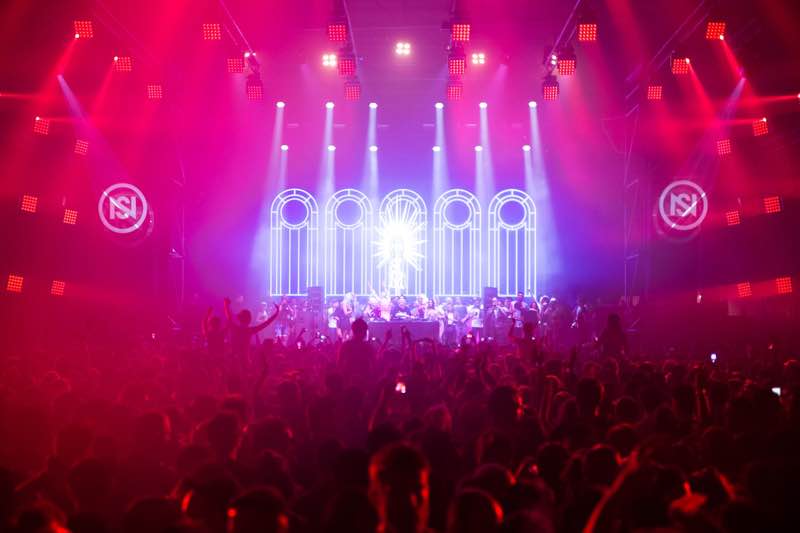 Nuits Sonores is an electronic music festival in the historic city of Lyon. Since 2003 the festival has highlighted the importance of the city’s cultural landmarks as it spreads a variety of performances, events and workshops for range of audiences across its five days.

This year, the festival will prototype, experiment and work on new approaches, with all the freedom and high standards that characterize it. With a special edition and for the first time in the summer, Nuits Sonores will reinvent itself around new stories, in an unprecedented way of approaching the place and position of the public as its relationship to artists, while retaining the strong markers of the festival’s DNA: independence, urban decor and industrial aesthetics, the desire to give pride of place to emergence and innovation.

In addition to sets from a plethora of DJ talent, the festival also boasts celebrated names to help curate the lineup. 2019’s edition was curated by Bonobo, Peggy Gou, Maceo Plex, Lena Willikens and James Blake which should go some way to indicate the festival’s status as an underground authority.

The beauty of Nuits Sonores is the sheer quantity of events both throughout the day and way into the night, meaning it’s possible to dip in and out of raves, whilst enjoying the tranquility of Lyon.

Nuits Sonores 2020 was postponed to 2021, due to the coronavirus outbreak. Ticket holders can request either a voucher, for a ticket for the 2021 edition, or a refund. More info on the festival’s website here

Lineup to be announced closer to the festival:

The city of Lyon offers a wide range of accommodation options. Book your stay for Nuits Sonores Festival using the map below or visit booking.com

Lyon is well connected by rail with the rest of France and major European cities. 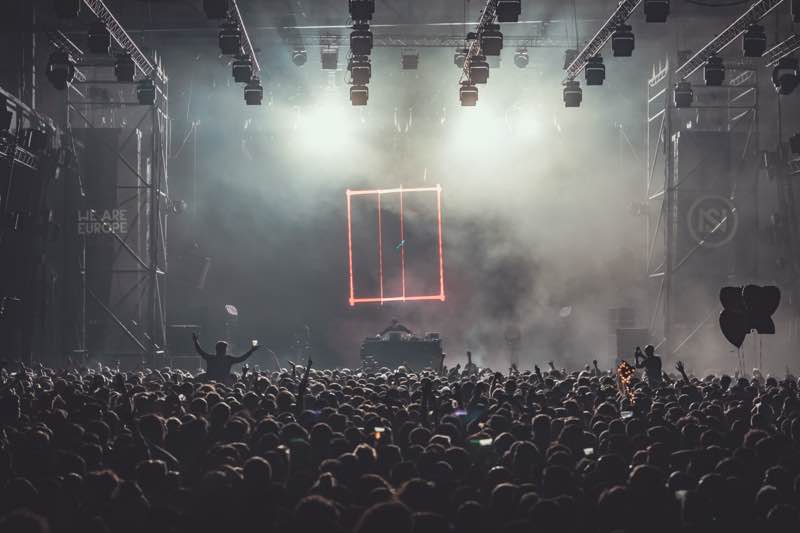 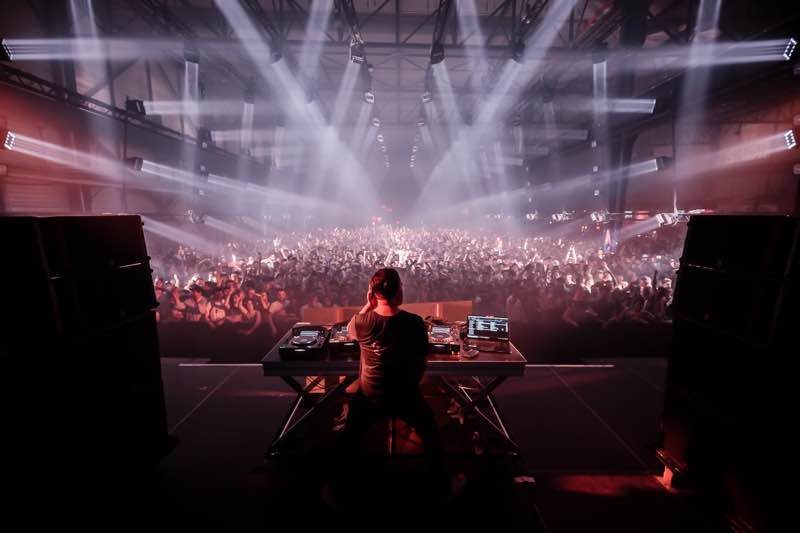 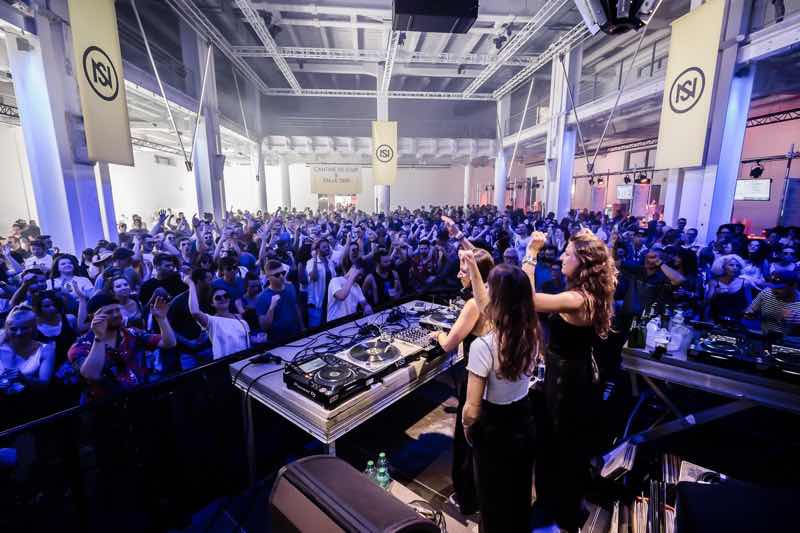 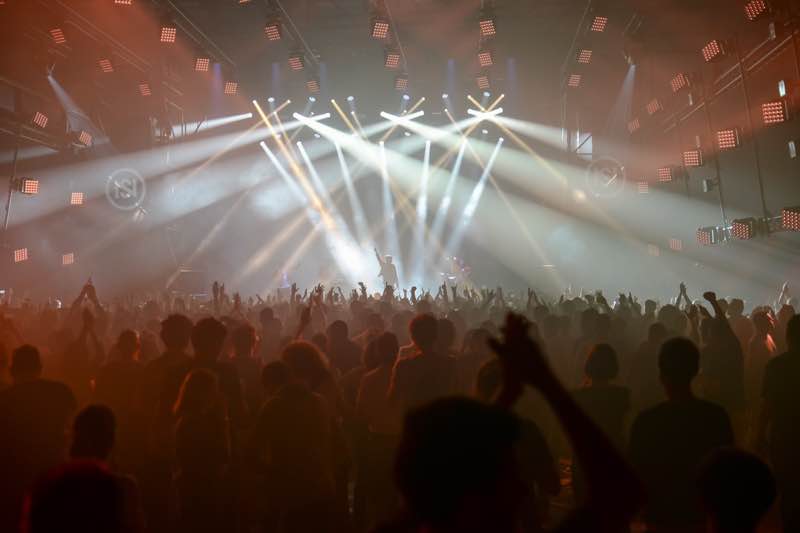 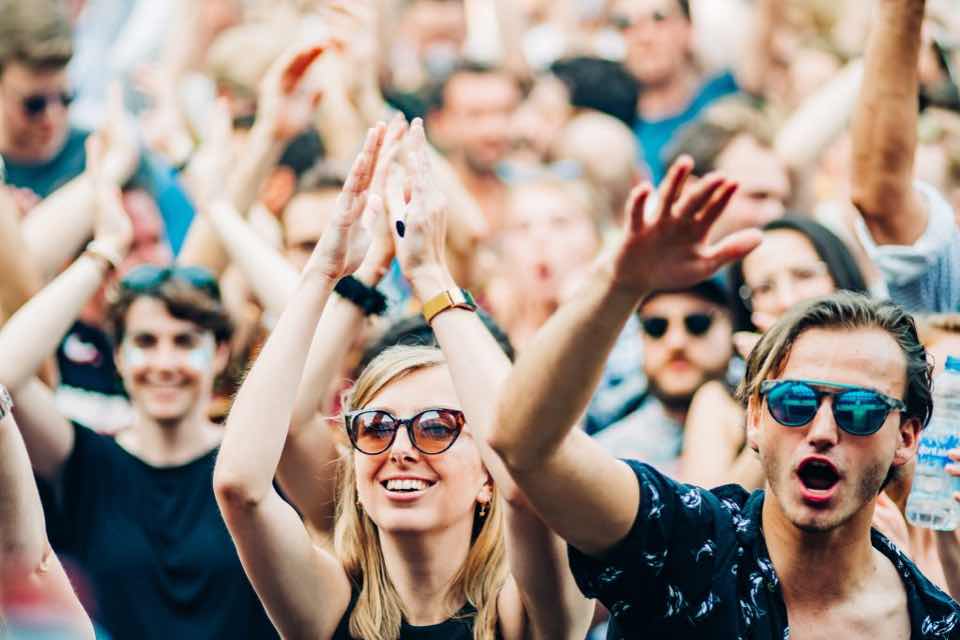