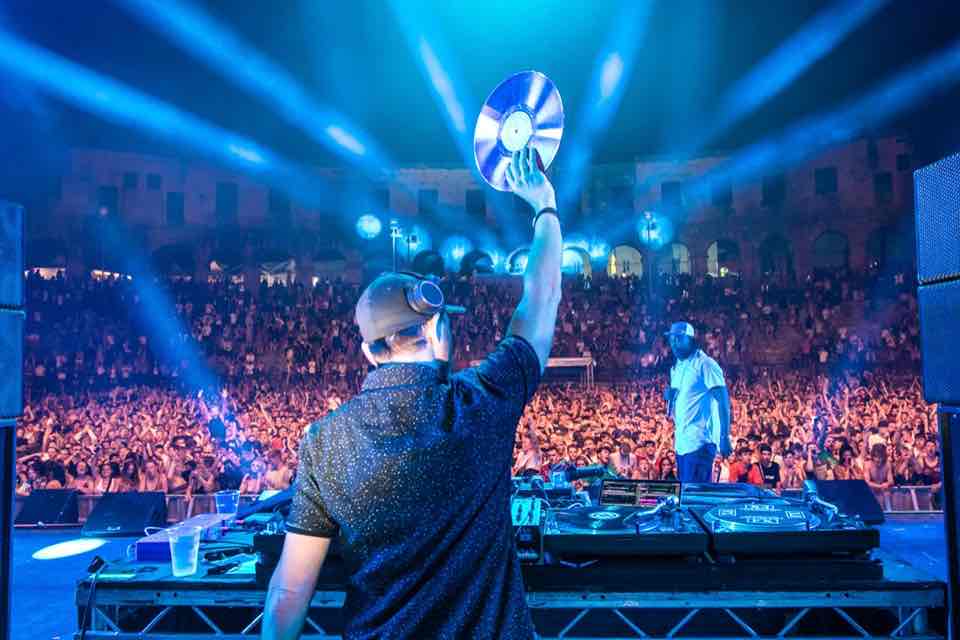 Outlook Festival is Croatia’s premier bass music festival, bringing the best in sound system culture to the country each summer.

After its final edition at Pula’s Fort Punta Christo and its 2000-year-old Roman amphitheatre, Outlook has revealed it’ll be moving onto Tisno’s Garden resort for its 2021 festival, now called Outlook Origins, to celebrate the artists, labels, parties and genres that have been integral in driving sound system culture forward.

Helping them to curate their lineup will be a carefully selected handful of the scene’s most influential artists and tastemakers from the worlds of dubstep, dub, reggae, drum and bass, jungle, UKG and grime, while making sure the sound remains underground.

All this will play out within the grounds of its spectacular new home. Kicking off on a spectacular cliff-top fortress by the sea in Sibenik, the festival will move onto the stunning venues of The Garden Resort for five days of blissful partying.

Outlook Origins Festival 2021 was rescheduled to September 2021. All tickets remain valid for the new dates. You can read the festival’s statement here

The city of Tisno and nearby areas offer a wide range of accommodation options. Book your stay for Outlook Origins Festival using the map below or visit booking.com

Flying to Outlook Festival is easy. Both Zadar and Split airports are close to Tisno, around 60 minutes away. The festival will be running airport transfers from both airports. These will be on-sale shortly. 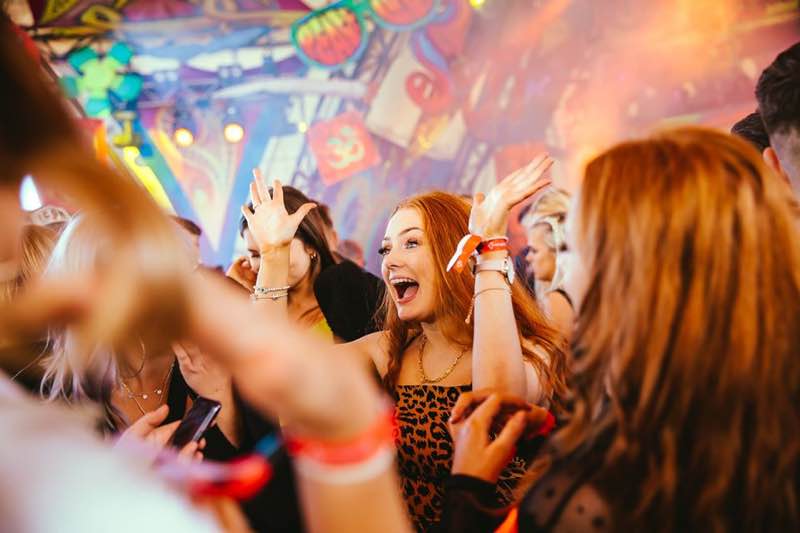 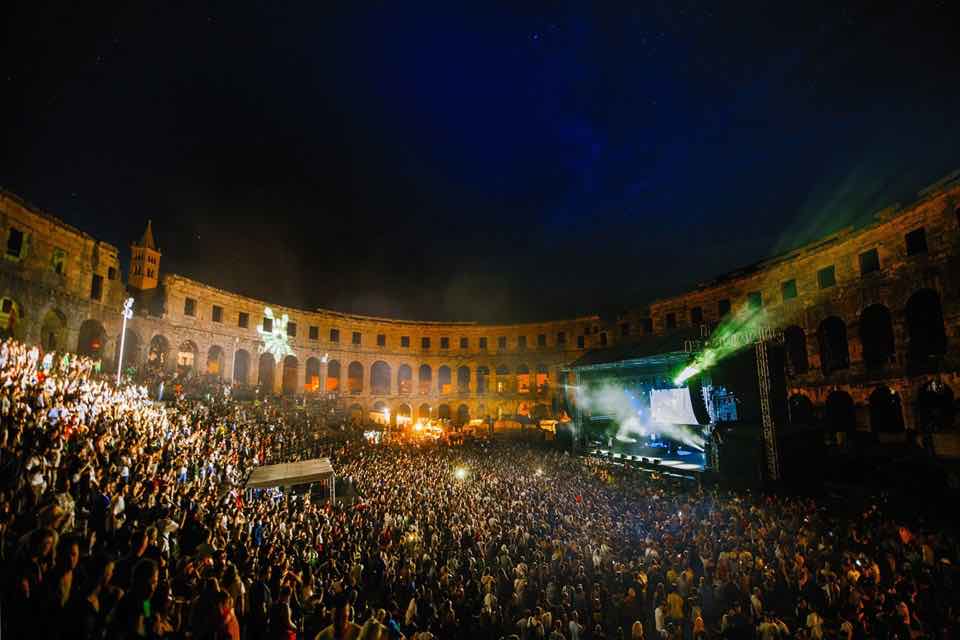 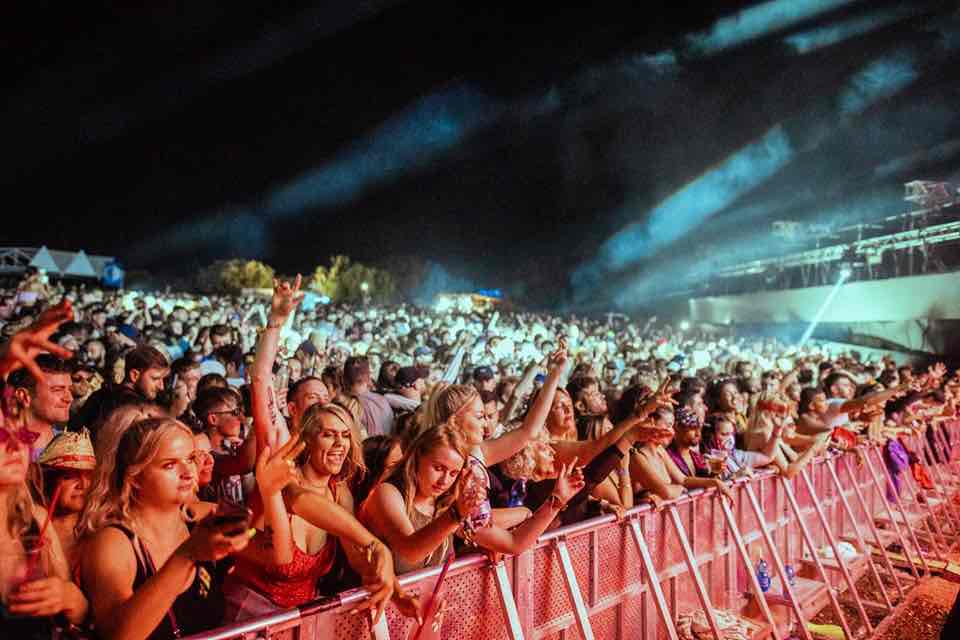 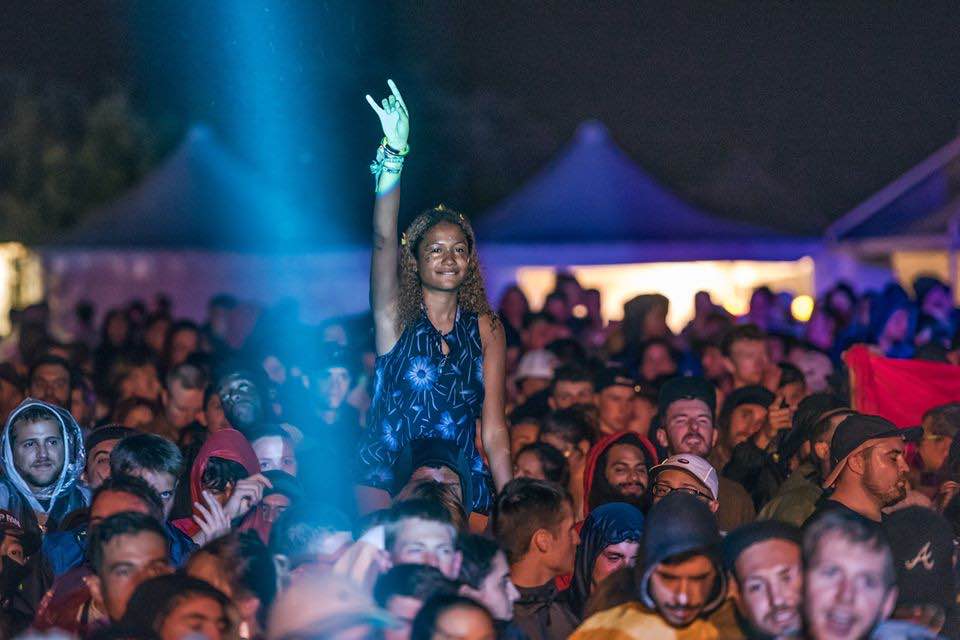 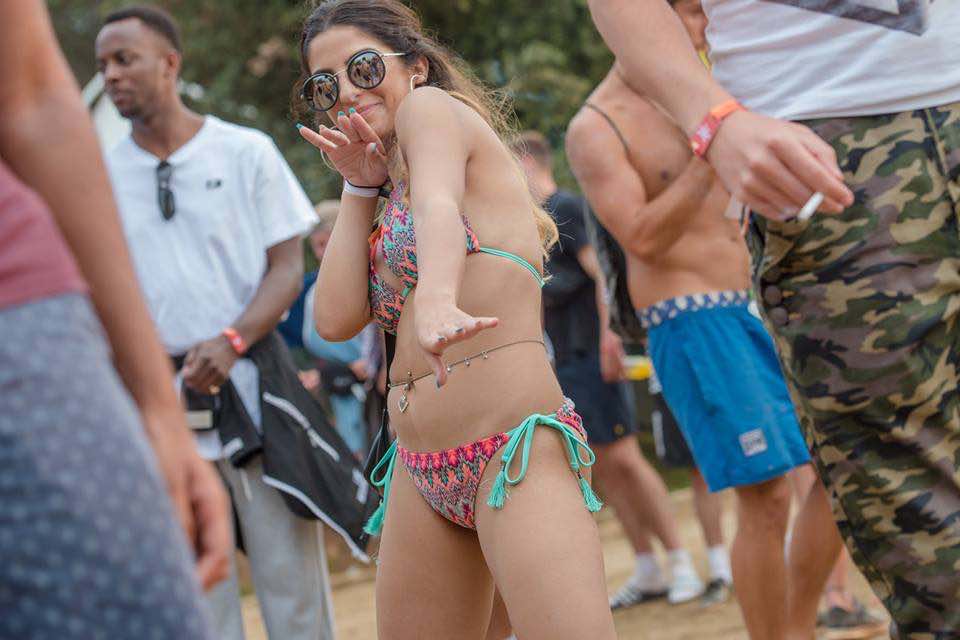 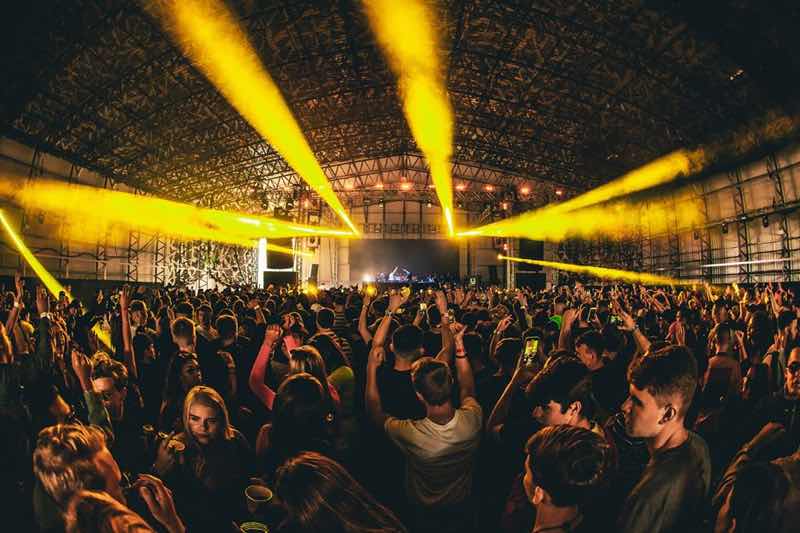