TRNSMT Festival is a UK music festival held at Glasgow Green. Along with some of the best pop, rock, hip hop and indie music acts across multiple stages, the event also boasts plenty of street food stands and bars. Enjoy a weekend of top music talent and Scottish fun as TRNSMT goes from strength to strength.

The 2023 edition features headliners Pulp, Sam Fender and The 1975, with more names to be announced soon.

Launched in 2017, TRNSMT Festival is pronounced “Transmit” and replaced the popular Scottish festival T In The Park, which was held between 1994 and 2016. It was named the Best New Festival at the 2017 UK Festival Awards.

The city of Glasgow offers a wide range of accommodation options. Book your stay for TRNSMT Festival using the map below or visit booking.com

Parking: There are eight different car parks near the festival site.

If you are flying to Glasgow, the city centre is just a 15 minute bus ride away.

The city is easily accessible by rail, with direct services running from as far south as London.

From Glasgow city centre, Glasgow Green can be reached by the number 18 Bus, or by a short taxi ride. 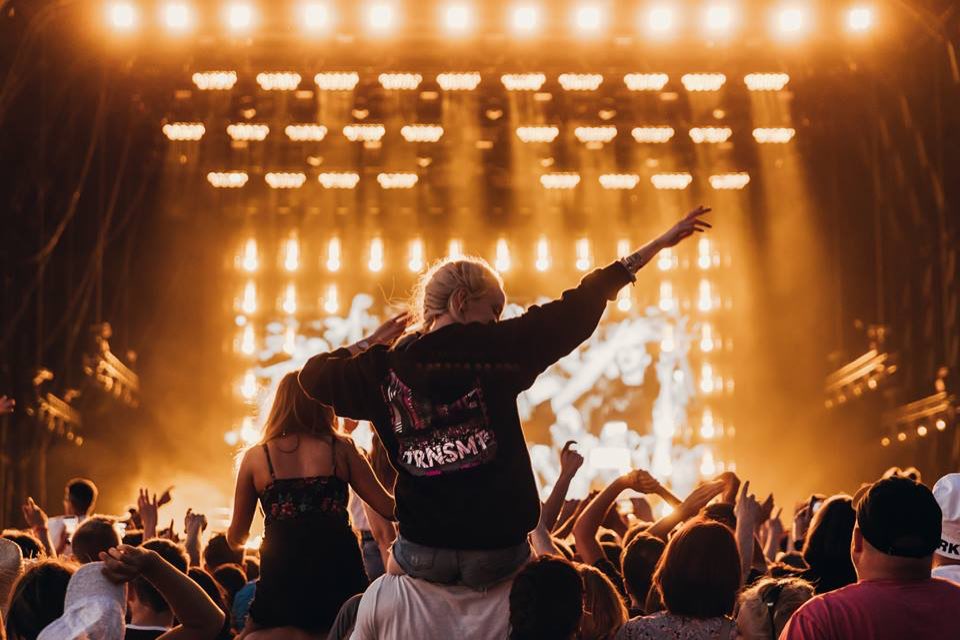 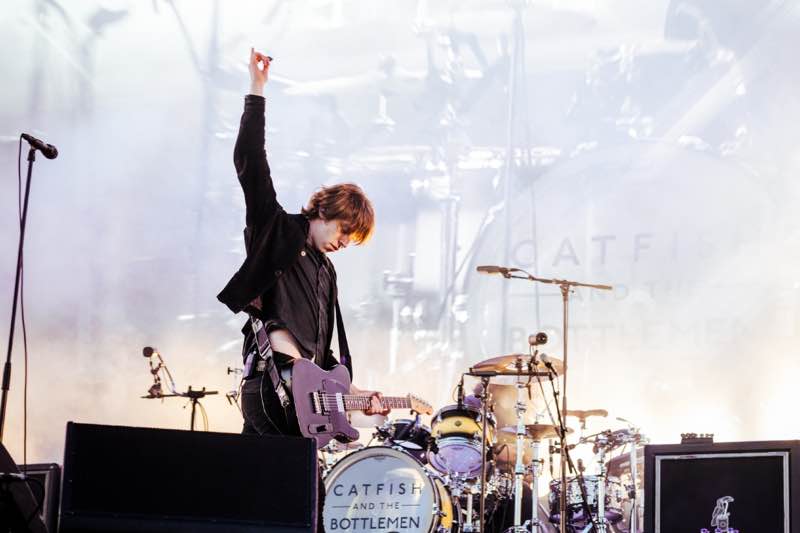 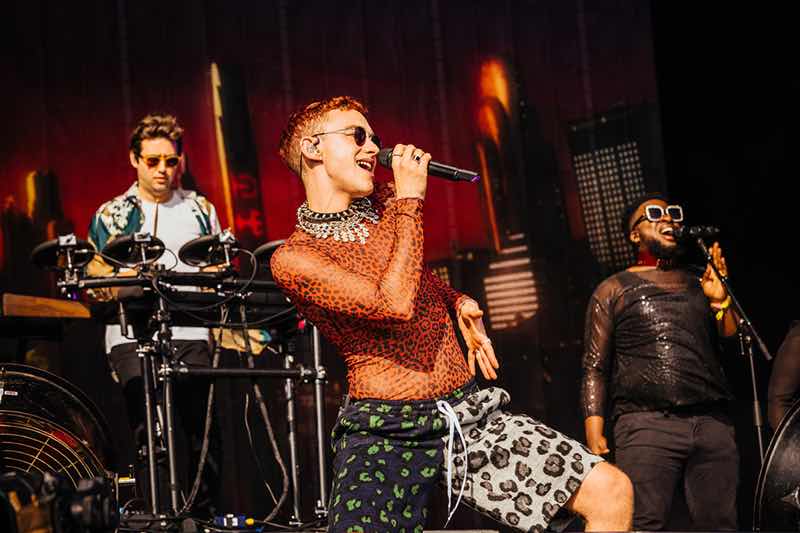 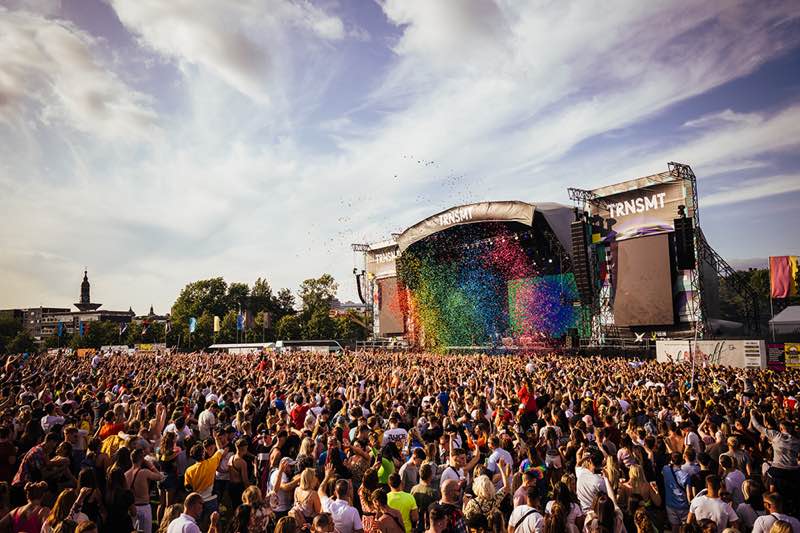 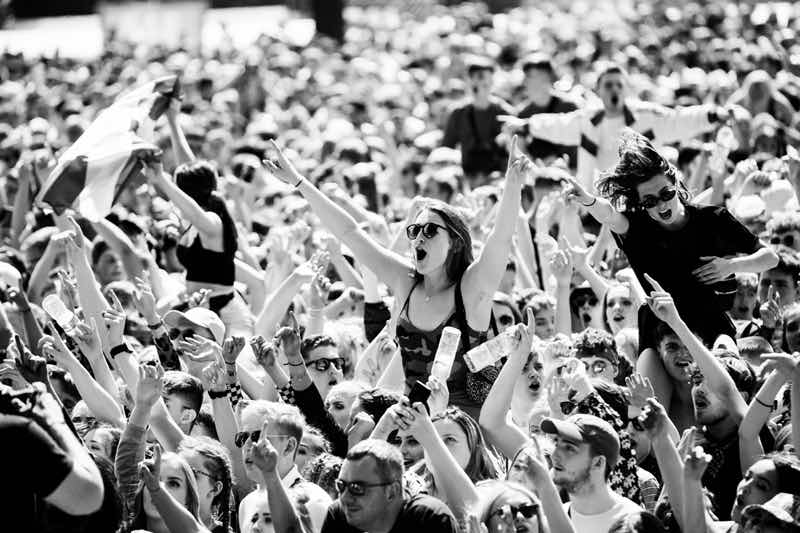 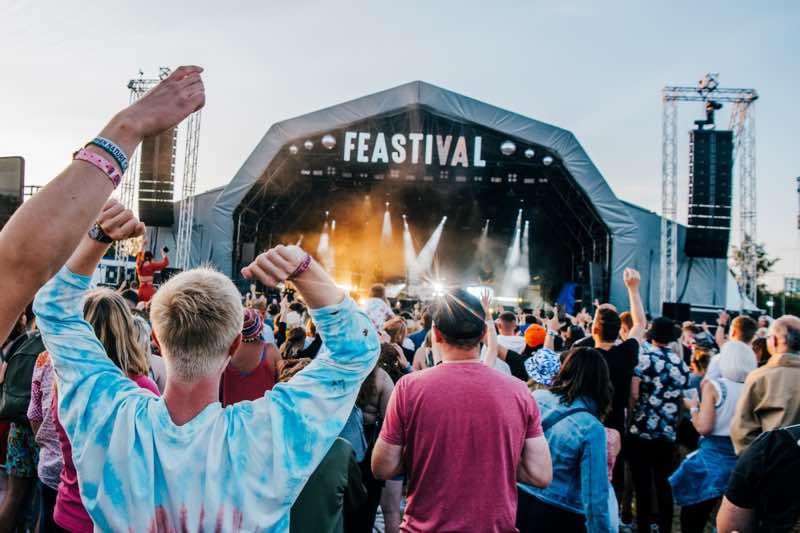