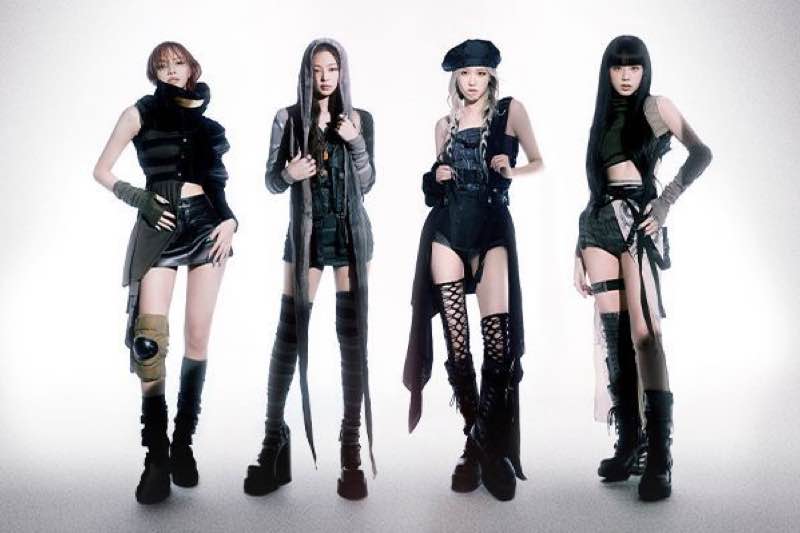 BLACKPINK, a korean female group, consists of Jisoo, Jennie, Rosé and Lisa. The four-piece’s debut single SQAURE ONE was released in 2016. Following it’s success, the girl group went on to release another single and three EP’s which hit the charts across Korea and internationally.

Their smash-hit single As If It’s Your Last was released in 2017, earning them the title of “fastest girl group to reach 400 million views”. BLACKPINK then broke their own record in 2018, with their latest EP album, SQUARE UP.

BLACKPINK recently collaborated with British pop icon Dua Lipa for the single Kiss and Make Up, a bilingual track in both Korean and English.

In November 2018, the band released their first Japanese studio album, “Blackpink in Your Area”, and in January 2019, the K-Pop titans announced they’d make their American debut with a performance at the iconic Coachella Festival.