Celine Dion is heading to London’s The O2 Arena, part of her Courage World Tour, which was rescheduled from 2021 and 2022 with new 2023 dates. The Tour supports Dion’s first English album in six years. Tickets purchased for the original 2020, 2021, or 2022 tour dates will remain valid for rescheduled dates. For further ticket inquiries or options, ticket holders should reach out to their original point of purchase.

Tickets for both shows are on sale:

All Celine Dion Concerts in the UK & Europe at the link below:

The city of London offers a wide range of accommodation options. Book your stay for Celine Dion Concert using the map below or visit booking.com

London is well connected by rail in the United kingdom and from all major European cities.

From Heathrow Airport (LHR) take the subway to Green Park station (45 min journey) and from there take the train to North Greenwich station (16 min journey). The O2 Arena is 300 meters away. 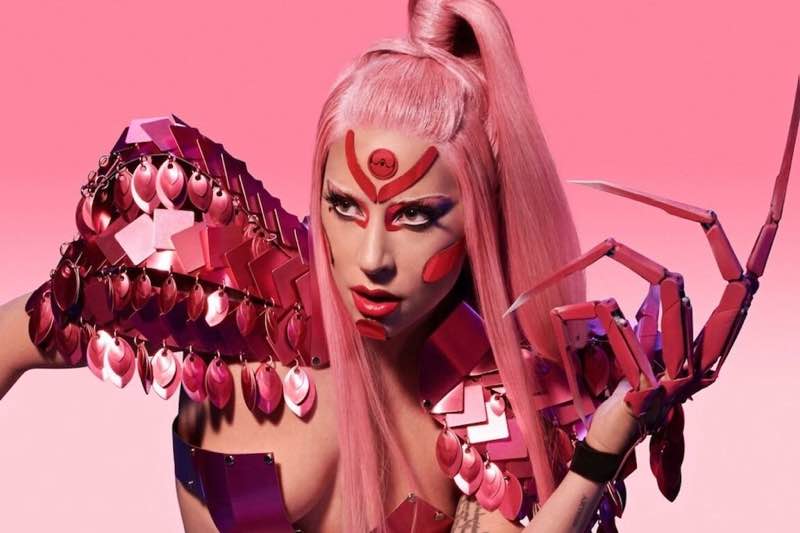