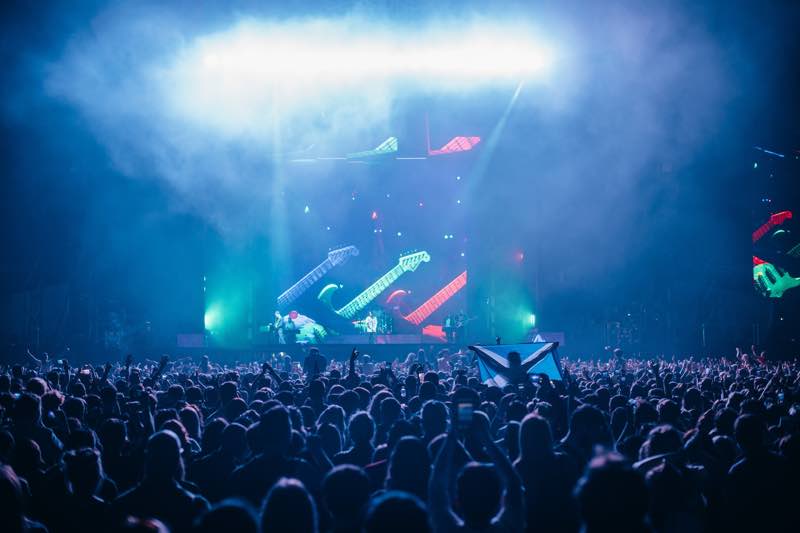 Edinburgh Summer Sessions is a summer concert series inside Edinburgh’s beautiful city centre park, one of Scotland’s most popular music series. The festival has brought some of rock, indie and pop’s favourite names, including The 1975, Lionel Richie, Tom Jones, Michael Kiwanuka, Travis, McFly and Simple Minds.

Based in Princes Street Gardens in the heart of the Scottish capital, the festival endeavoured to bring big name acts from Scotland and further afield to Edinburgh for a series of concerts running alongside the Edinburgh International Festival.

In August 2021, the festival announced its planned return in August 2022, with a line-up including Lionel Richie, Michael Kiwanuka, Scottish megastars Simple Minds and Travis, and two shows from the returning Sir Tom Jones.

Edinburgh Summer Sessions 2021 was rescheduled to 2022, due to the coronavirus outbreak. Original tickets remain valid for the new dates. You can read the festival’s statement here

Tickets for all dates are on sale:

The city of Edinburgh offers a wide range of accommodation options. Book your stay for Edinburgh Summer Sessions using the map below or visit booking.com

Lothian Buses and Edinburgh Trams both provide excellent services directly outside the venue, on Princes Street.

Edinburgh is well connected by rail from all major cities the United Kingdom. Waverley Train Station is a short 10 min walk away from the Venue. 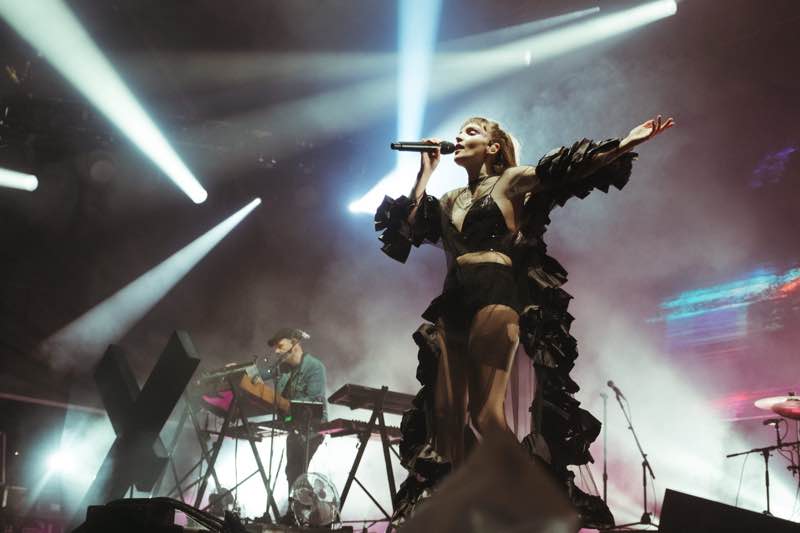 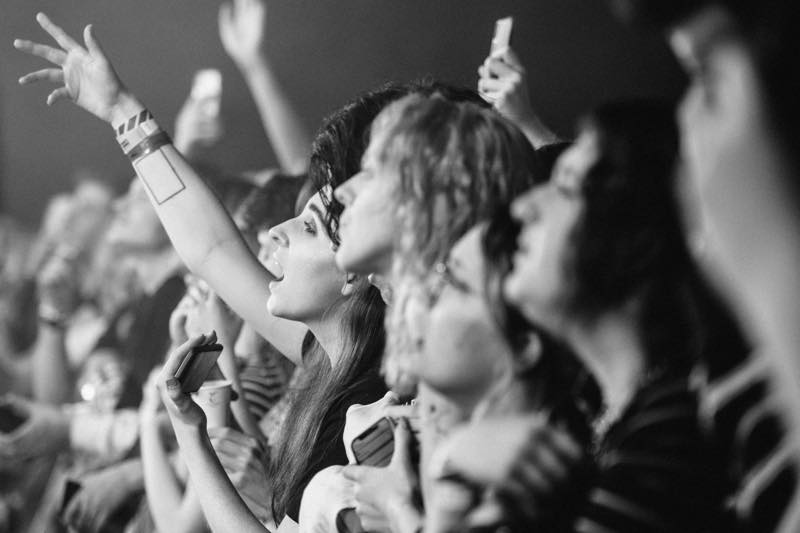 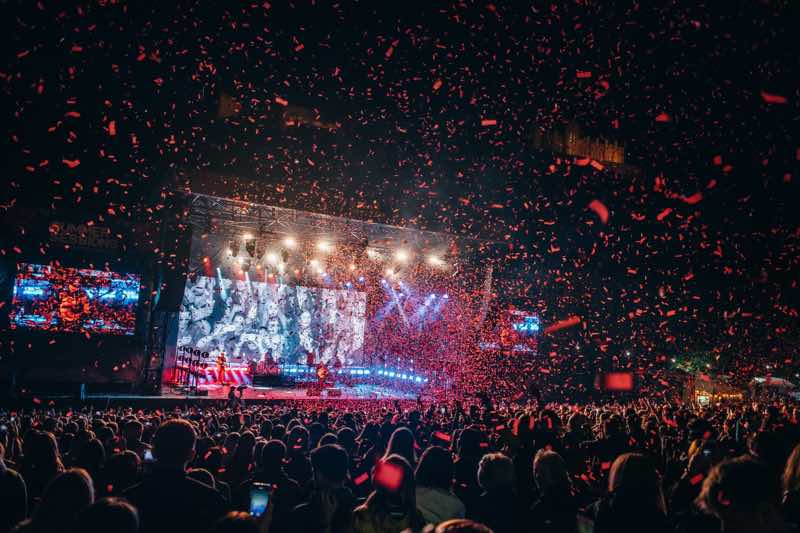 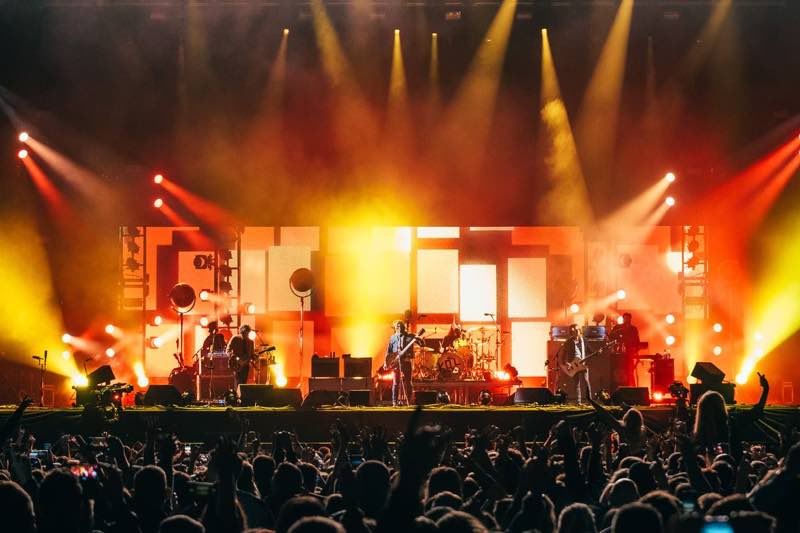 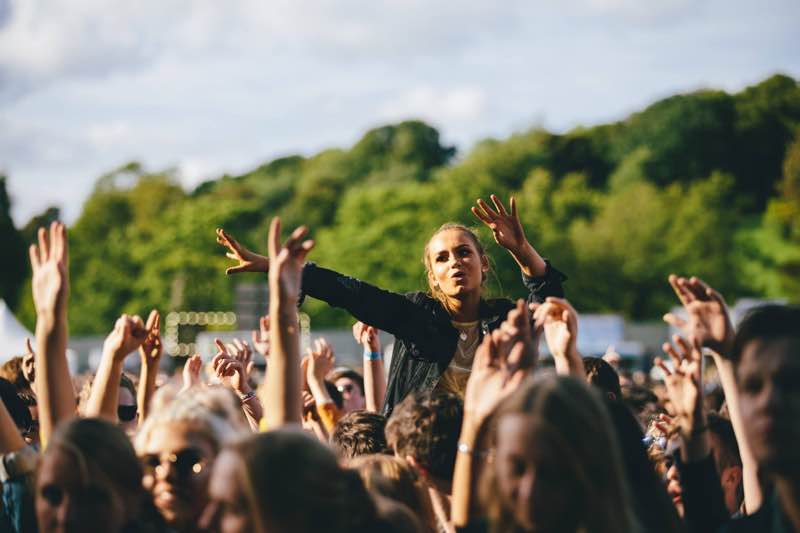