Rewind Festival North is a family friendly festival, welcoming people of all ages. The Festival turns the clock back, showcasing musical legends across a weekend in the grounds of the spectacular Capesthorne Hall in Cheshire.

Take a wander around the festival site and festival-goers can get involved in all sorts of quirky shenanigans, from the legendary silent disco and pop-up pubs, to comedy and karaoke. 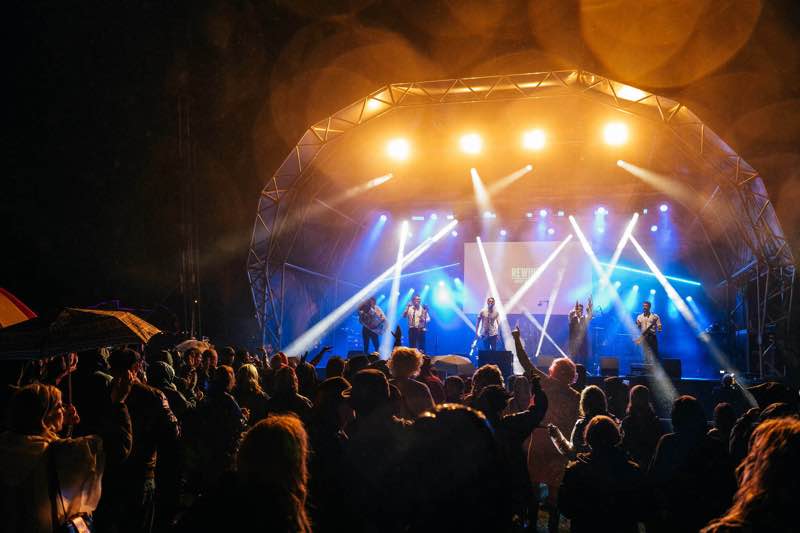 Camping during the festival requires a Weekend Camping Weekend purchased here. All you need is basic camping gear, like a tent, a camping pad and a head torch (so useful in the night). If you don’t want to bring your own tent, the festival offers Premium Camping options purchased here

Manchester Airport (MAN) is the closest to the festival. From the airport take the bus to Monks Heath, Crossroads (43 min journey), just a short taxi ride away from the venue. Alternatively you can take a 20 min taxi ride to the venue. 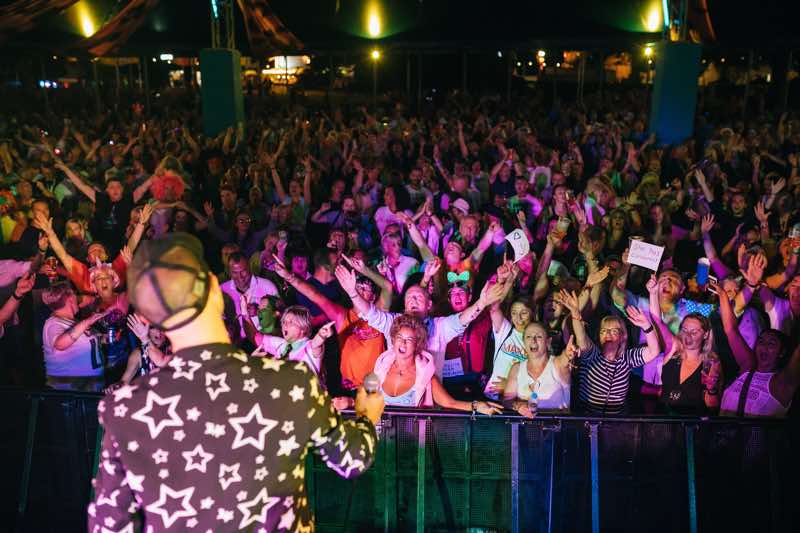 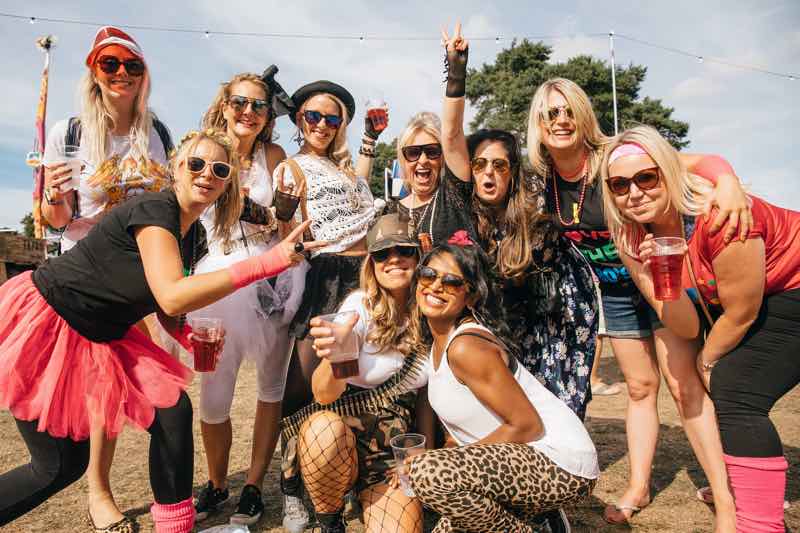 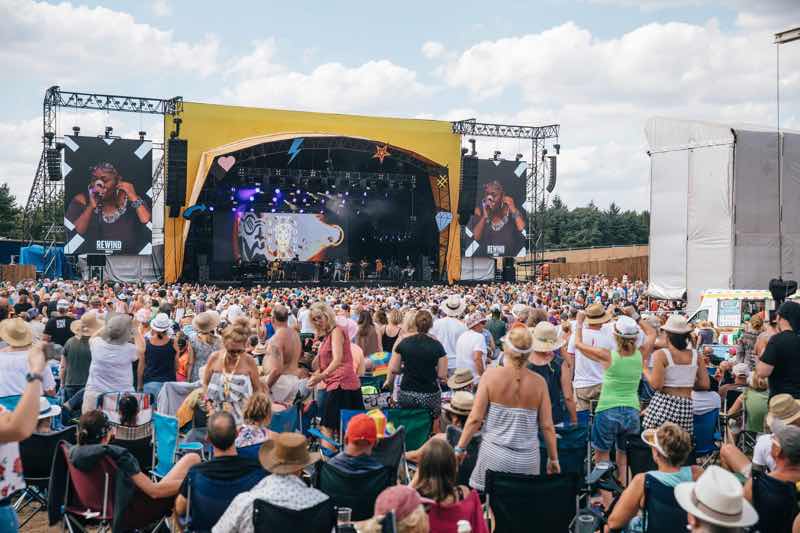 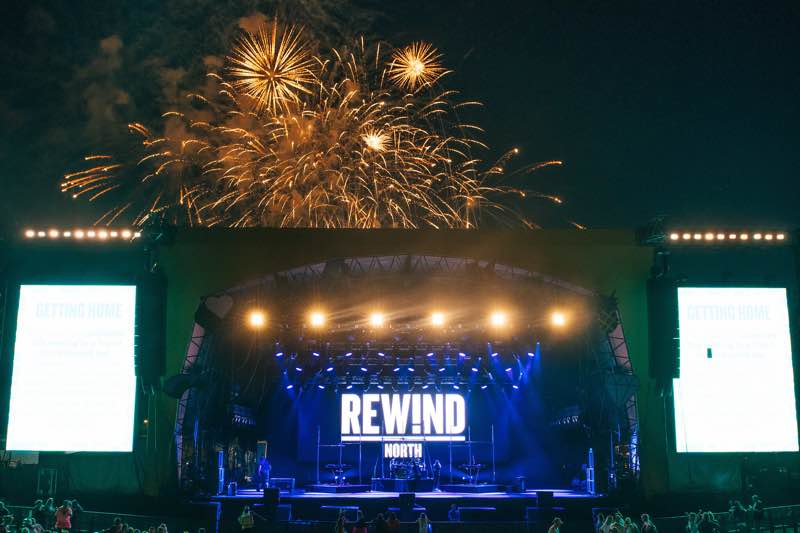 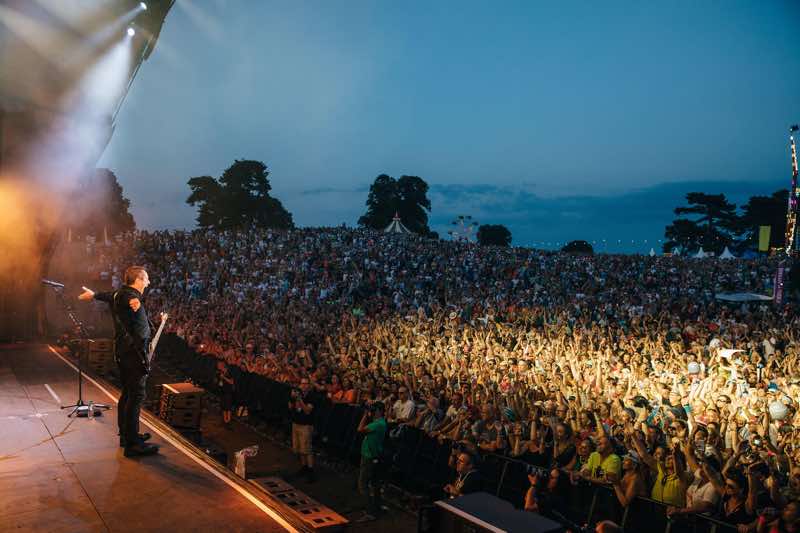 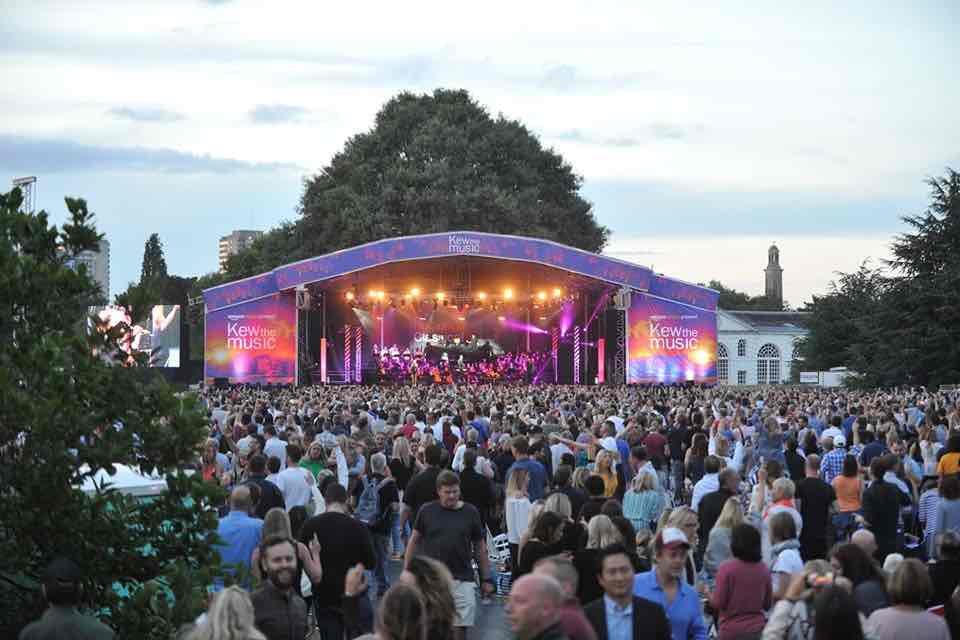