Fortland Festival 2020 is an electronic music festival in Ilshofen, Germany, inviting the best domestic talent from the realms of house, EDM, and techno to congregate within Arena Hohenlohe’s visually striking round hall for two nights of raving. Arena Hohenlohe is a multi-purpose hall that has hosted an array of sporting events, comedy, trade fairs and corporate events since it’s opening in 2005.

With electronica being an area of German expertise, you can expect true artisans of all-things-techno and beyond to appear on the lineup; already revealed as the foremost acts on the roster are Le Shuuk, Plastic Funk, Vol2Cat, and Ostblockschlampen, with plenty more still to be announced.

Over 50 artists are expected to perform over 4 unique stages, welcoming in a new era of Fortland Festival. The community has a new home.

The city of Ilshofen offers a wide range of accommodation options. Book your stay for Fortland Festival using the map below or visit booking.com

BY TRAIN OR BUS

Ilshofen is well connected with rail and bus lines from Frankfurt, Stuttgart and Nuremberg. 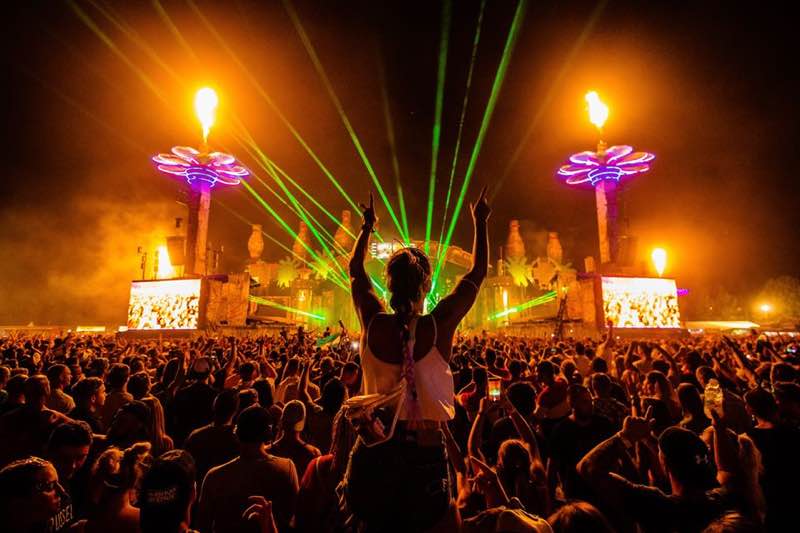 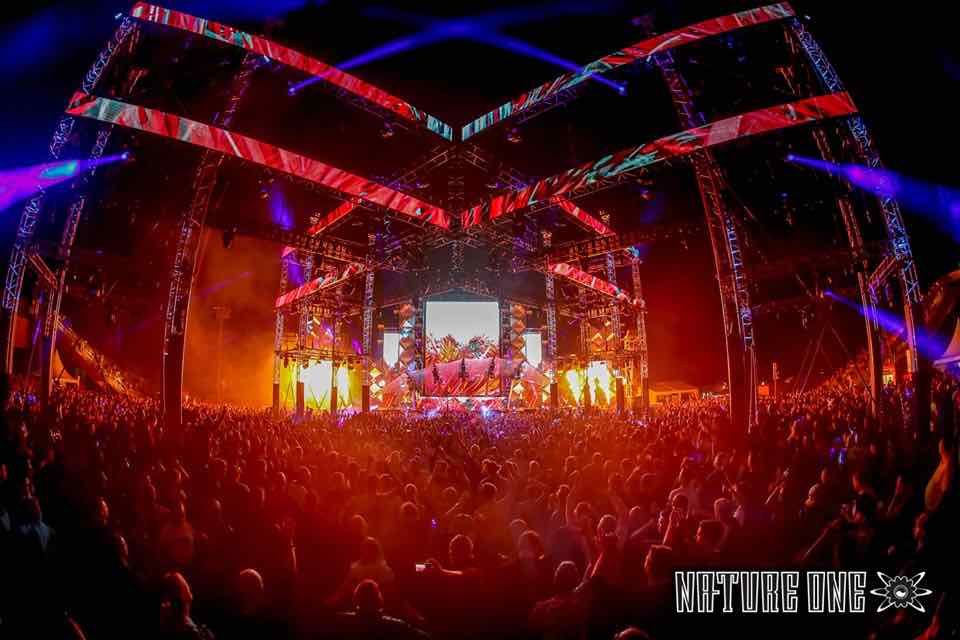