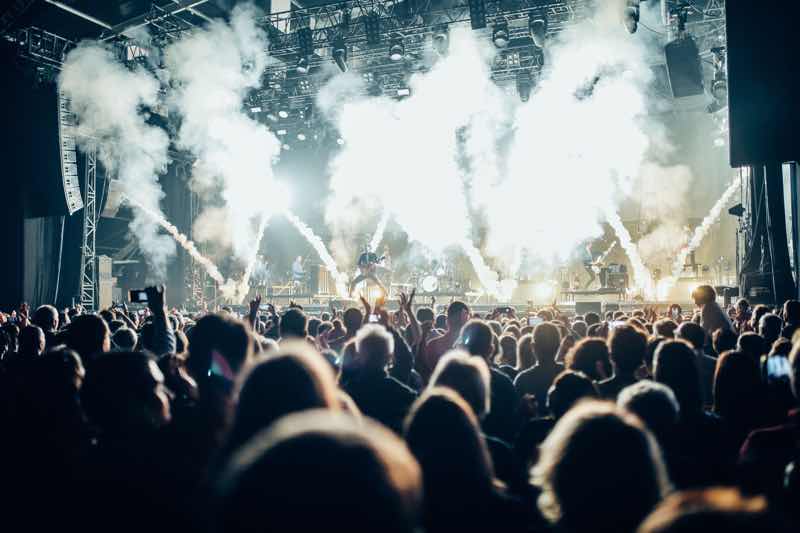 Le Printemps de Bourges has been a significant force in the French music scene for over 40 years, filling the small town of Bourges in central France every April with hundreds of artists and events championing both French and international music.

Its legacy means that the festival has been fully integrated by the town and its inhabitants, with many bars, clubs, restaurants and all the spaces in between hosting their own events in accordance with the festival, with an increased focus on showcases upcoming talent; playing Le Printemps de Bourges has become a rite of passage for any French artist on the rise.

The festival takes place in a number of different venues across the city of Bourges in central France, around 250km south of Paris.

The city of Bourges offers a wide range of accommodation options. Book your stay for Le Printemps de Bourges using the map below or visit booking.com

Gare de Bourges is connected directly by rail to Paris, Lyon, Nantes, Orléans and Tours, as well as smaller towns in between. 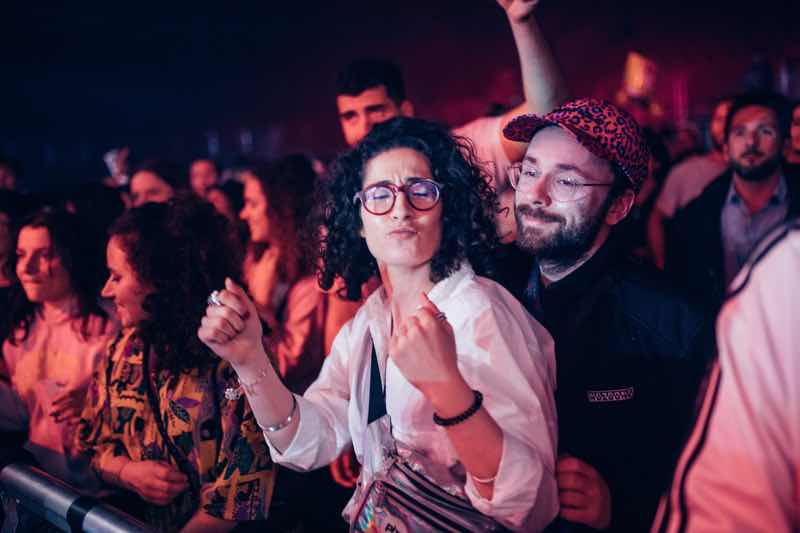 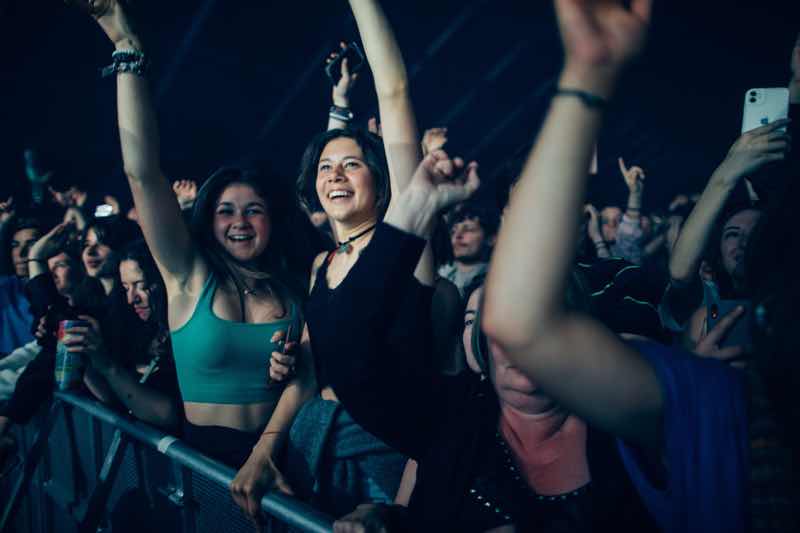 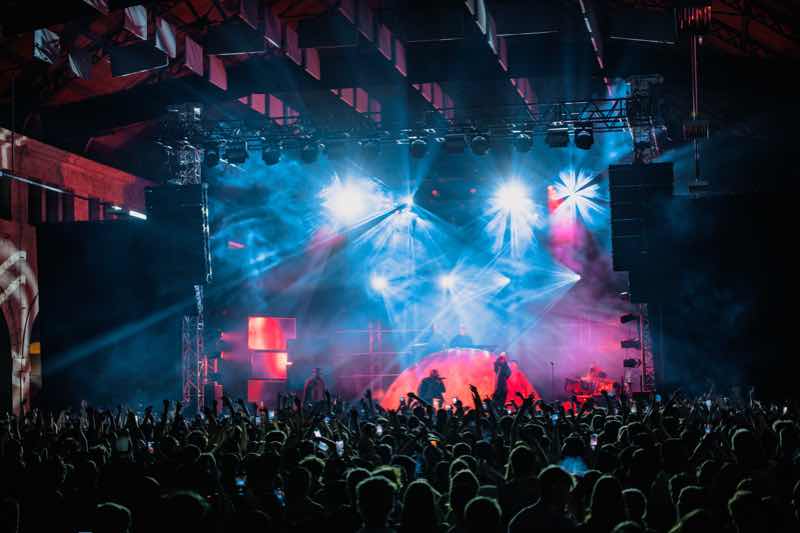 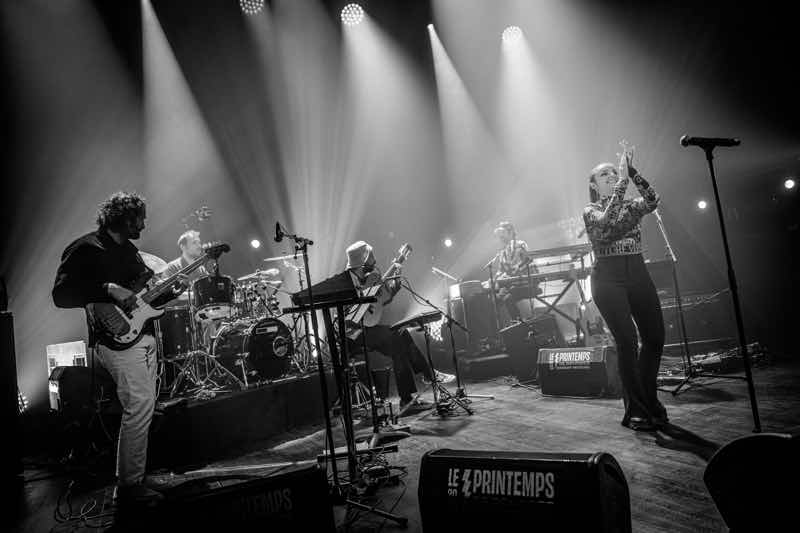 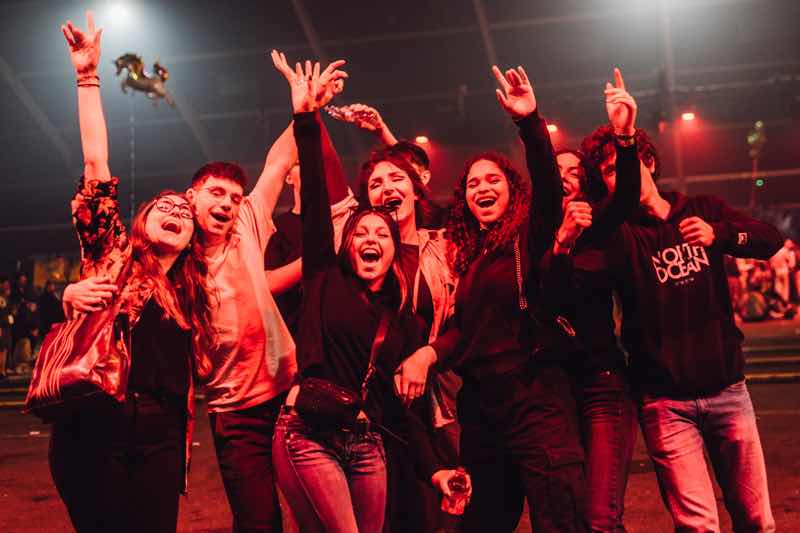