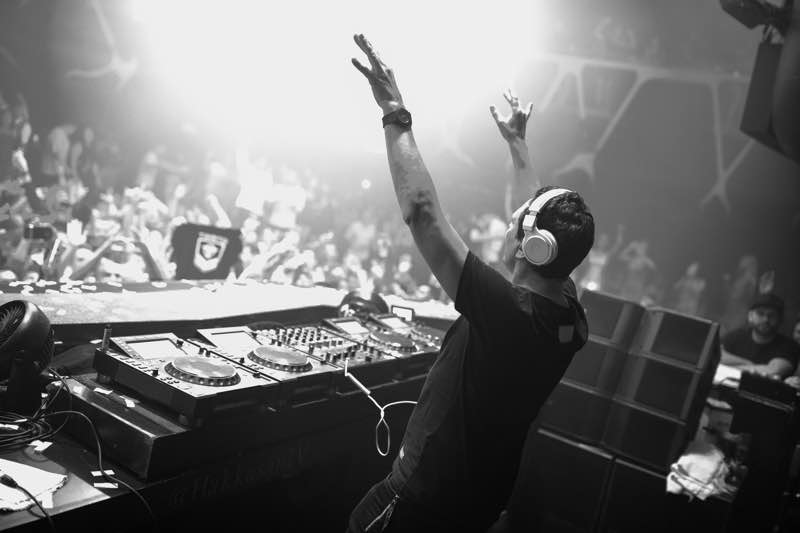 Tiësto One Night in London

Tiesto is returning to the capital for the first time in over three years, for a very special ‘One Night In London’ show.

There are few artists in the world who can command quite as much of a presence as GRAMMY Award-winning, platinum-certified Dutch DJ and producer Tiësto. One of the original heavyweight DJs on the scene, Tiësto has performed all over the world and headlined some of the biggest electronic music festivals including Creamfields and Tomorrowland.

Tiesto’s fame started to climb in the late 1990s when he played at the first ID&T Innercity party, and in the early 2000s for his six-hour solo sets which he performed without any other opening acts. He was also the first DJ to hold a solo concert in a stadium.

His best known singles include Flight 643, Lethal Industry, Suburban Train, Traffic and his interpretation of Samuel Barber’s Adagio for Strings. 2007 saw the launch of his third artist album, Elements of Life.

Tiësto One Night in London Lineup

Tiësto One Night in London Tickets

Tiësto One Night in London
via Ticketmaster

The city of London offers a wide range of accommodation options. Book your stay for Tiësto One Night in London using the map below or visit booking.com

London is well connected by rail in the United Kingdom and nearby European cities. The nearest Overground train station is Brixton railway station on Atlantic Road (via staircases). It’s on the Chatham main line (London Victoria to Orpington), operated by Southeastern trains and typically has trains running every 15 minutes in both directions during operational hours. 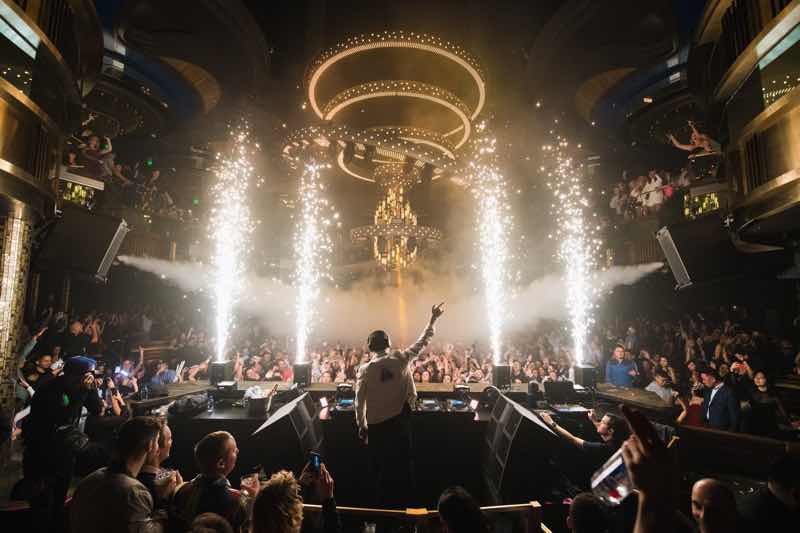 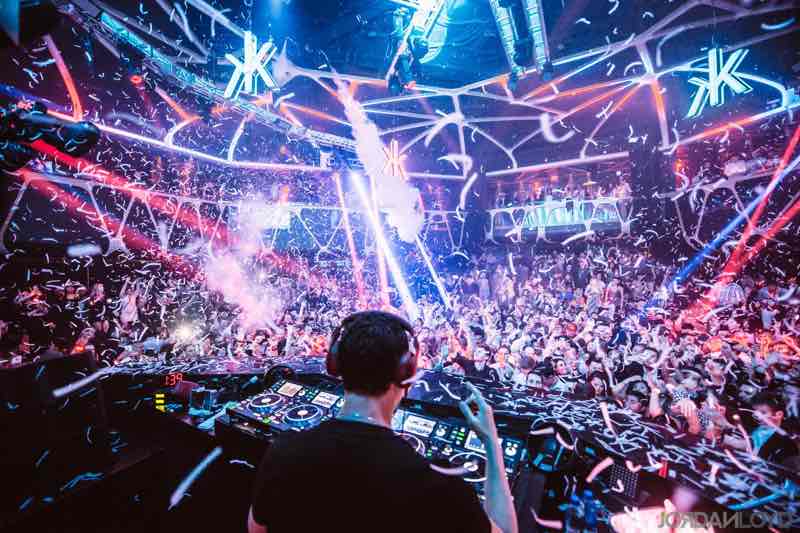 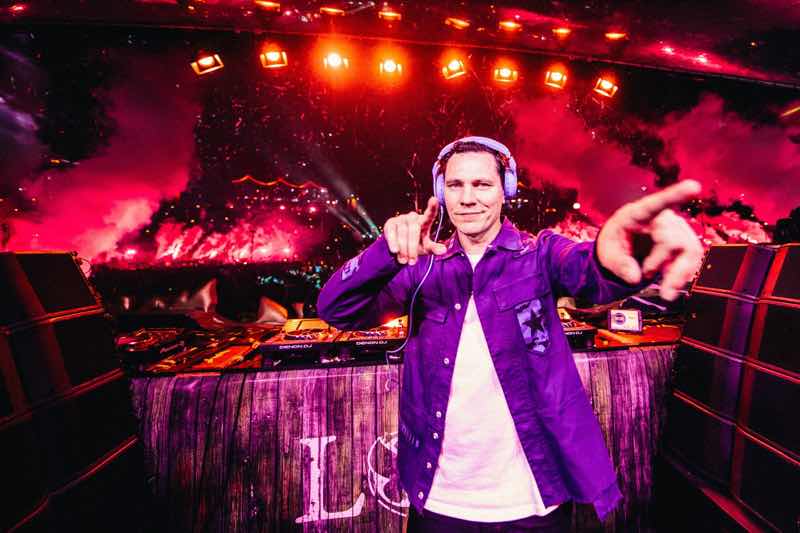 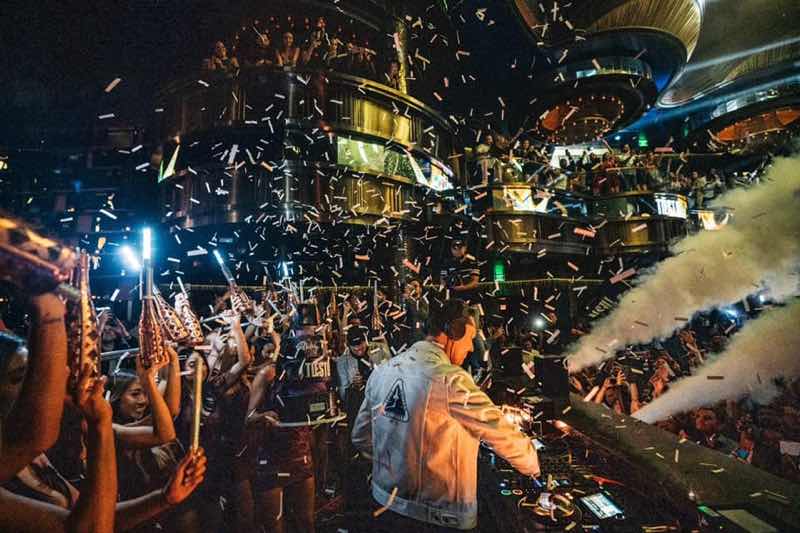