Airbeat One Festival is a German dance music festival, one of Europe’s most popular electronic music festivals. Each summer Airbeat One takes over Neustadt-Glewe Airport for four days alongside a lineup some of EDM, house, hardstyle and techno’s finest DJs.

This year, the state government of Mecklenburg-Western Pomerania has set an upper limit of 15,000 visitors for an open air event, thus the festival decided to set up AIRBEAT ONE Limited Edition.

With 15,000 visitors and over 120 DJs on four floors and two campsites, Airbeat One Limited Edition will bring you the perfect festival feeling in the best quality back to the airfield in Neustadt-Glewe. No expenses and effort were spared to bring you the top DJs of the world on stage in the most exclusive setting imaginable. A separate concert day for day visitors on Sunday is planned, to give the chance to more fans to party at this outstanding and exclusive event.

Mainstage can´t be missing and will be extended by Techno and Psy-Trance besides EDM and Big Room. Acts like Armin van Buuren, David Guetta, Dimitri Vegas & Like Mike, Paul Kalkbrenner, Tiesto and Timmy Trumpet.

For hardstylers and hardcore ravers the festival will bring the non-plus-ultra to the Main Circus to make the floor shake. Among others Angerfist, Da Tweekaz, D-Block & S-te-Fan and Radical Redemption will line up next to Brennan Heart, Coone and Headhunterz. In addition to the Mainstage and Main Circus, there will be two chill floors to keep the festival atmosphere laid back.

Airbeat One Festival in July was postponed to September 2021 and becomes Airbeat One Limited Edition. All voucher and current ticket holders will get the chance to grab tickets for the Limited Edition and AIRBEAT ONE 2022. You can read the festival’s announcement here 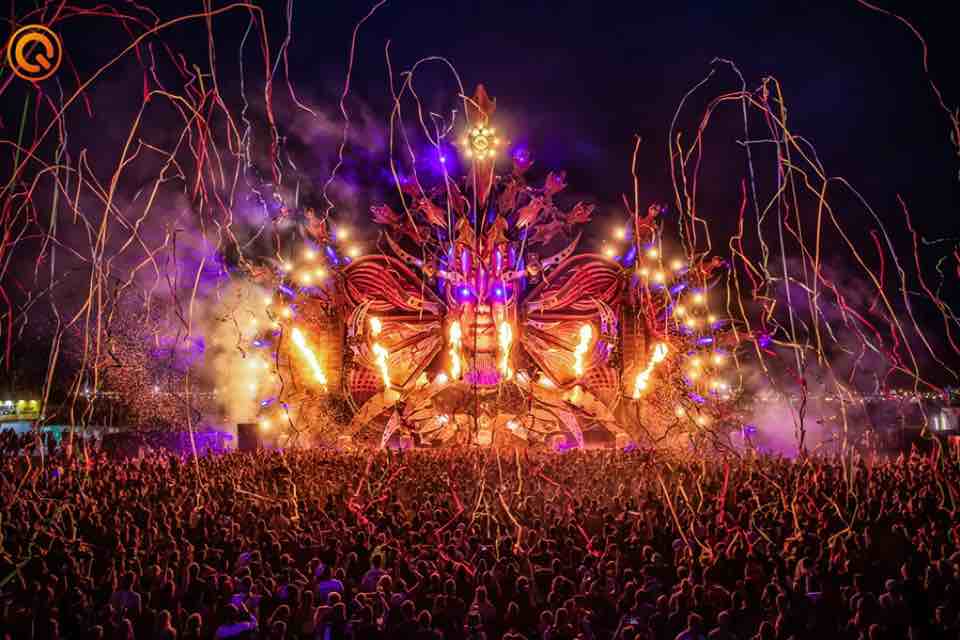 Camping during the festival requires a camping ticket purchased separately. All you need is basic camping gear, like a tent, a camping pad and a head torch (so useful in the night). If you don’t want to bring your own tent, the festival offers pre-pitched tents with extra comfort.

Hamburg Airport is the nearest international airport to Neustadt-Glewe. The journey by public transport is around 2 hours 30 minutes, costing roughly €35. Alternatively, the journey is around 1 hour 20 minutes by car. 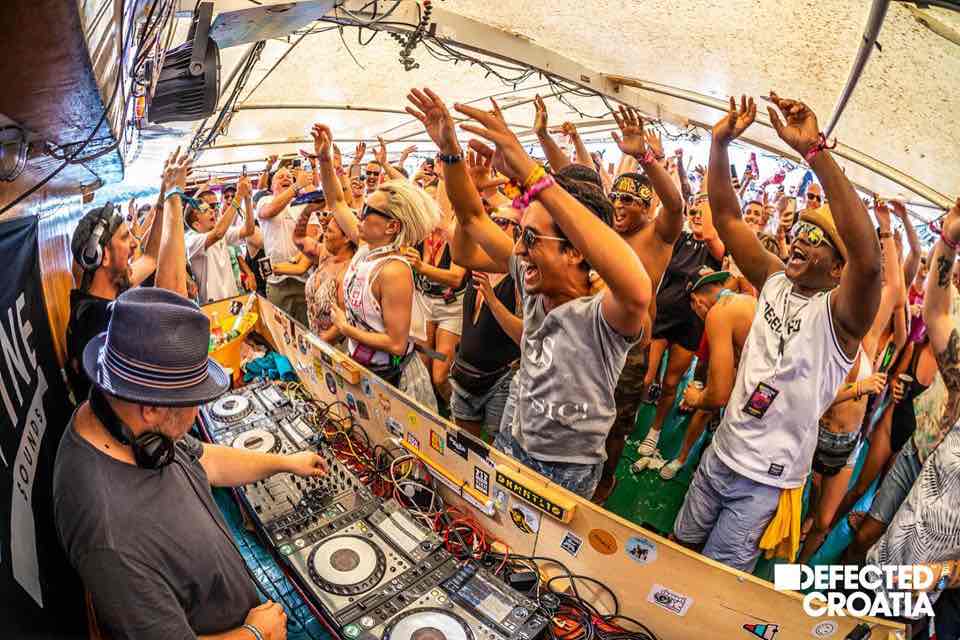 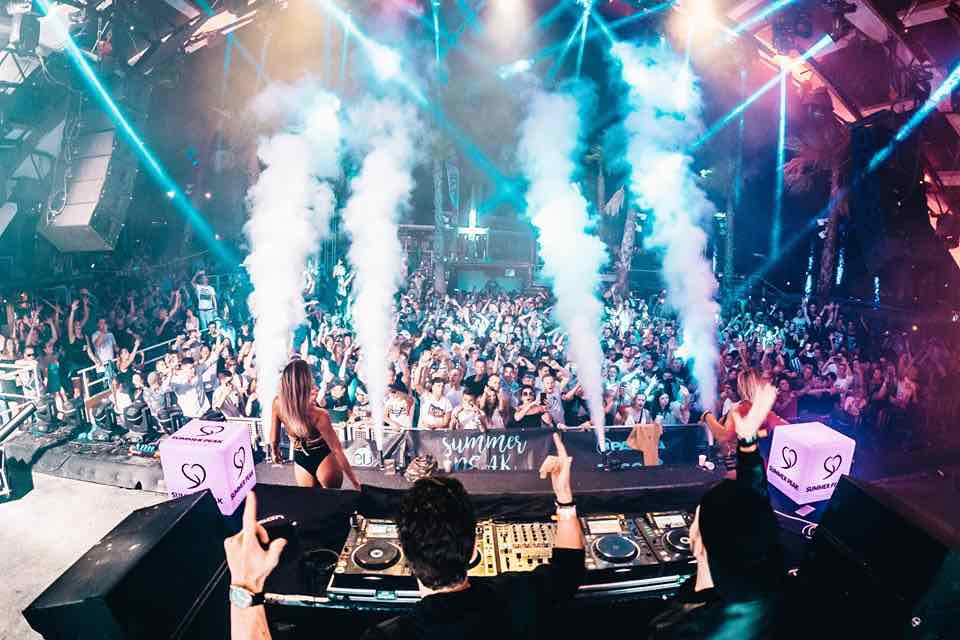 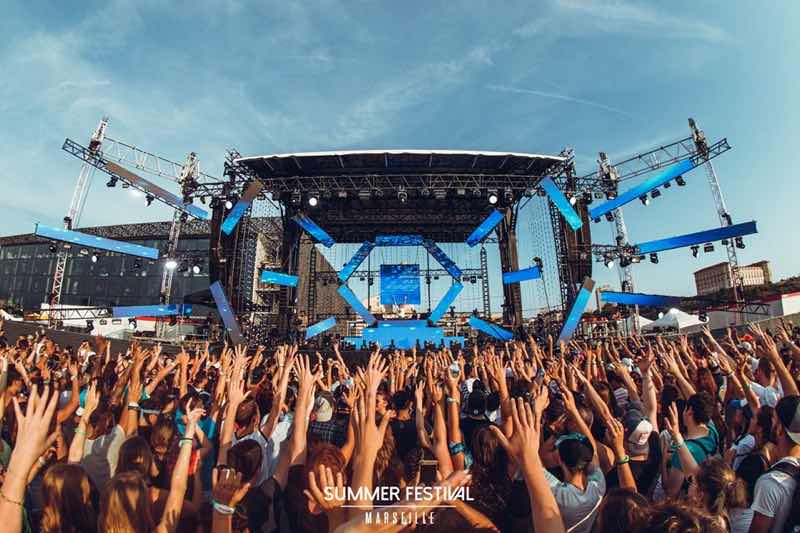 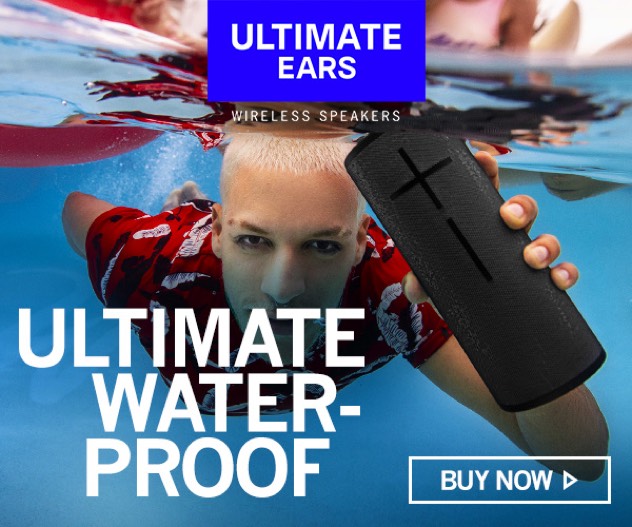