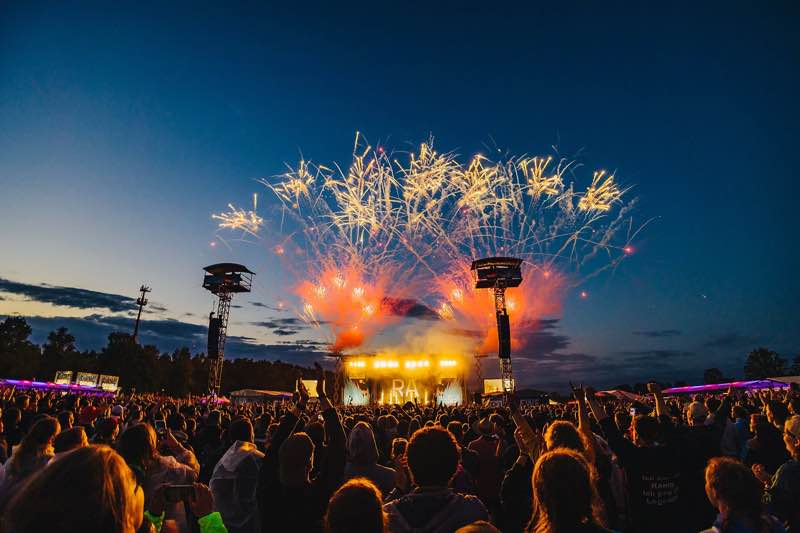 Hurricane Festival is one of Germany’s biggest alternative rock and pop festivals, which takes place in Eichenring, in the municipality of Scheessel near Bremen.

After the first edition in 1973, Hurricane Festival has prided itself on lineups that teeter on the brink of alternative and mainstream success and is now established as one of Europe’s most popular festivals, along with its sister festival Southside Festival.

Famed for being David Bowie’s final full concert performance, Hurricane Festival has cultivated a rich history whilst continually inviting the brightest names in alternative rock, electronica, and pop music to perform in front of the country’s most ardent festival-goers.

Eichenring is an open green space, which includes a sand-surface racing ring as well as more than enough room for the festival site.

Camping during the festival is included with the Festivalpass Ticket. All you need is basic camping gear, like a tent, a camping pad and a head torch (so useful in the night). If you don’t want to bring your own tent, the festival offers pre-pitched tents with extra comfort.

You will be able to travel on all trains of the metronom railway company from June 20, 2019 until June 24, 2019 to the Hurricane Festival. Simply show your festival ticket/ribbon on the train. You can find the route network of the metronom and timetables at www.der-metronom.com

The closest airport to Scheeßel is Bremen Airport (BRE). From the airport take the tram to Bremen Hauptbahnhof (21 min journey) and the hourly Metronom line train to Scheeßel (37 min journey). 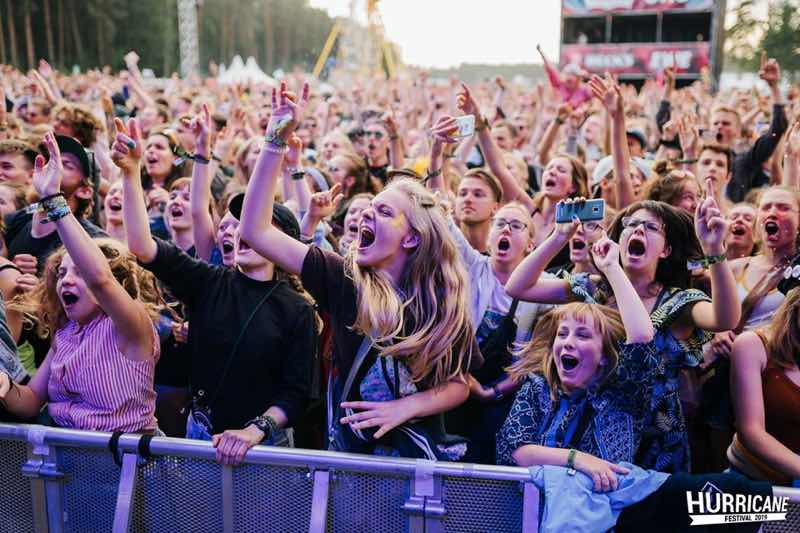 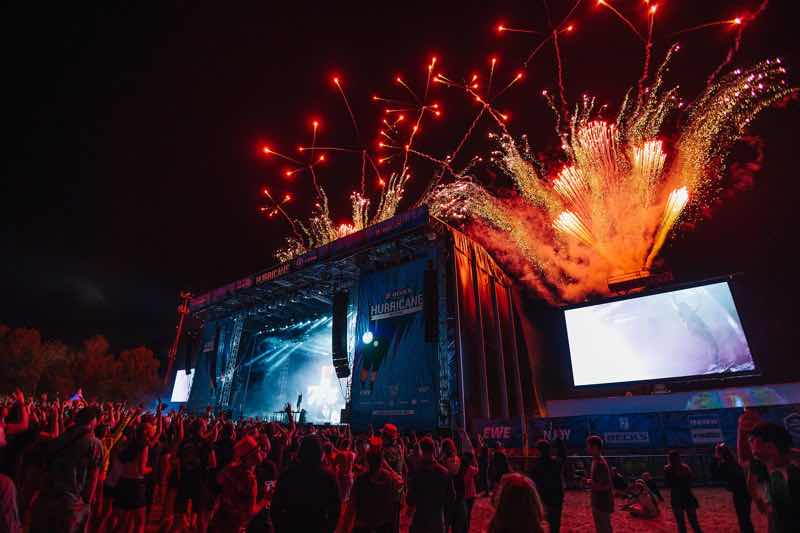 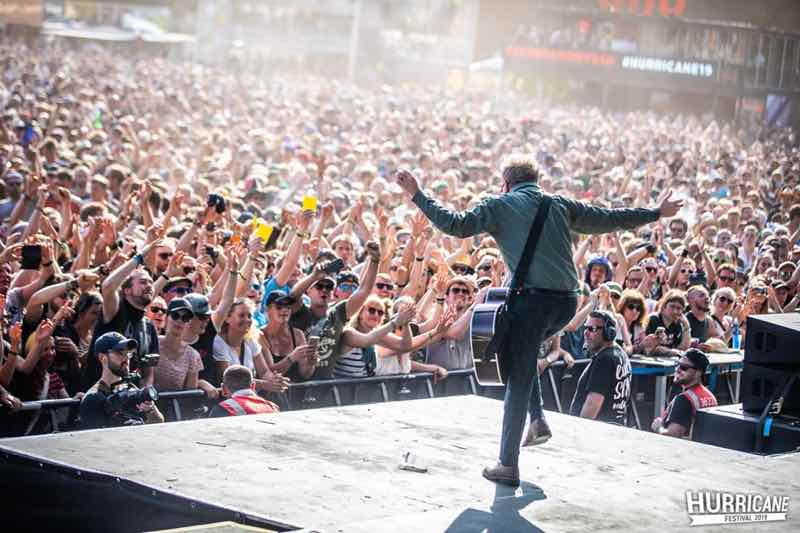 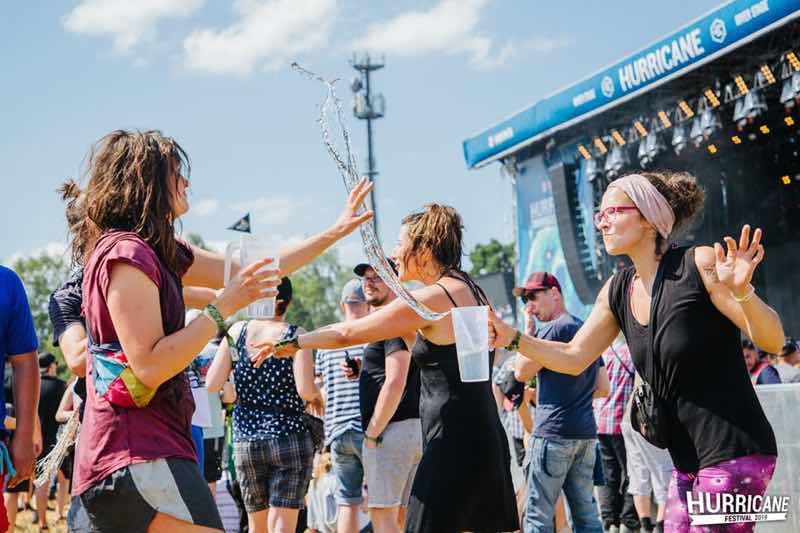