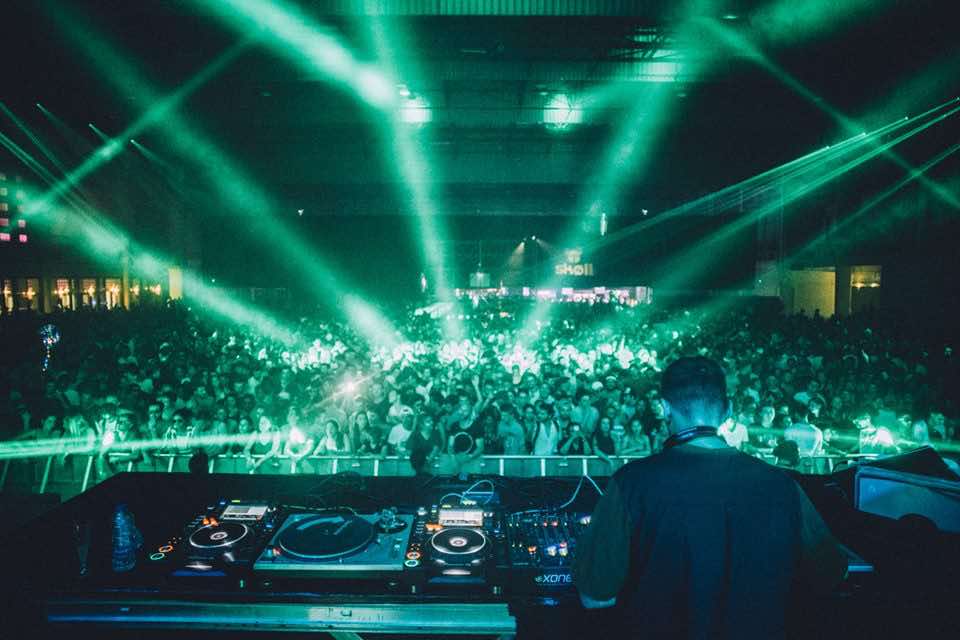 Marsatac Festival has been running for over two decades and is the perfect electronic and rap music party to kick off summer, held each year in the city of Marseille in the South of France.

After a 23rd edition that has seen no less than 13,000 festival-goers, Marsatac Festival returns to the heart of Parc Borély and its 12,000 m2 of greenery for 3 days of celebration around urban and electronic music.

Each year, more than 35000 music fans come out to relish the unrivalled music scene, enjoying a lineup that consistently includes up-and-coming, as well as well-known artists, the likes of Jon Hopkins, OrelSan, Nina Kraviz and De La Soul among the list of previous performers.

The city of Marseille offers a wide range of accommodation options. Book your stay for Marsatac Festival using the map below or visit booking.com

Marseille is well connected by rail to much of France and to neighbouring countries. From the city’s biggest station, Gare de Marseille St Charles, you can reach the venue in less than 20 minutes by metro. The closest stop to Parc Chanot is Rond Pont du Prado.

From Marseille Airport take a bus to St Charles station, from there you can reach the venue by metro. 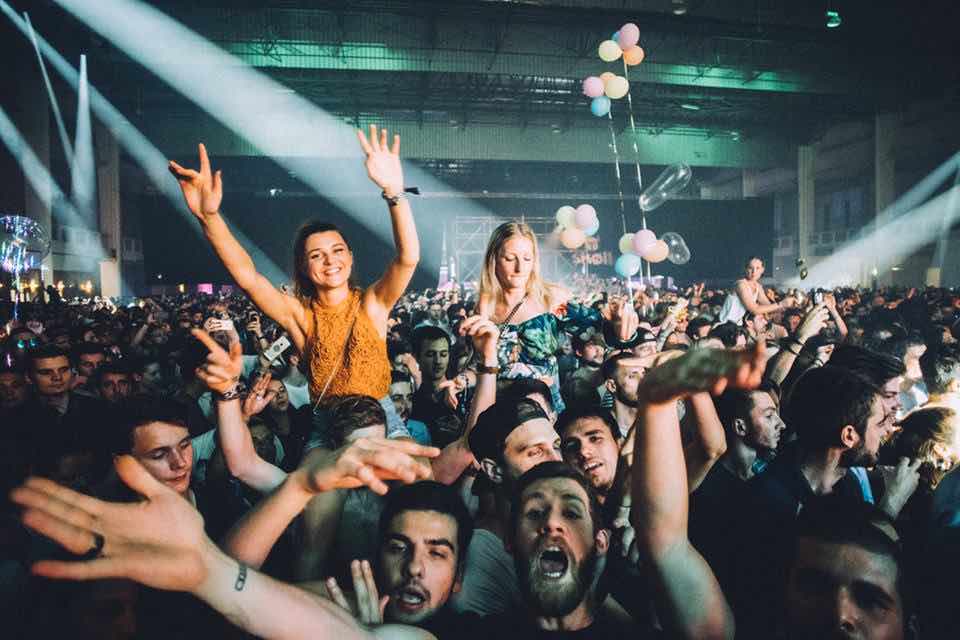 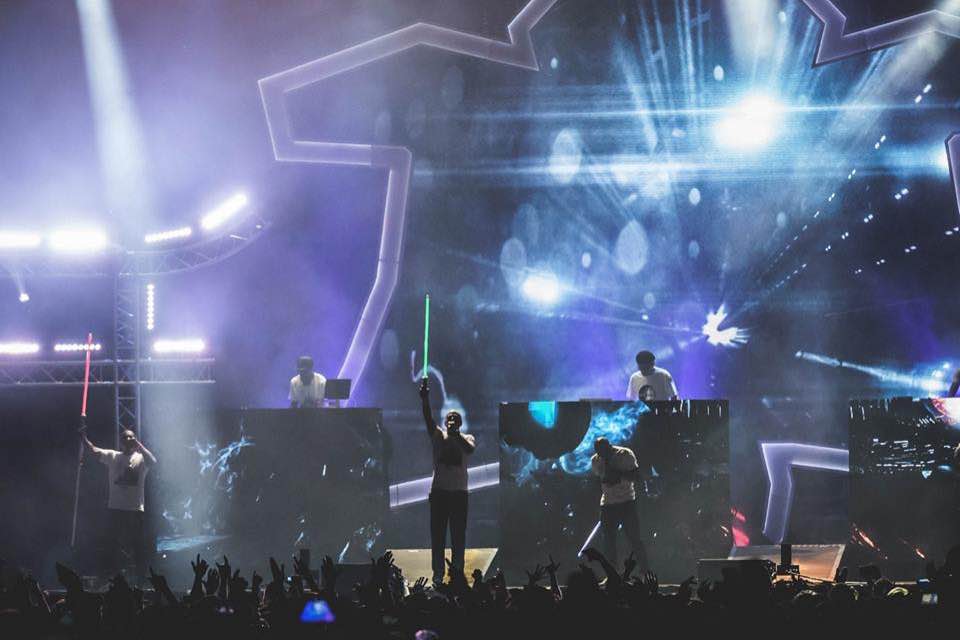 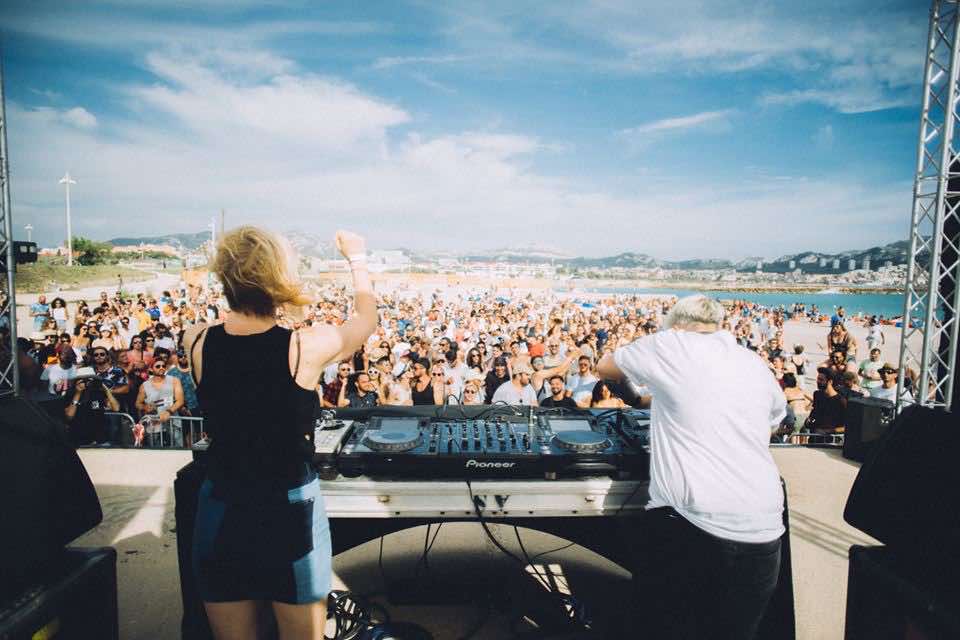 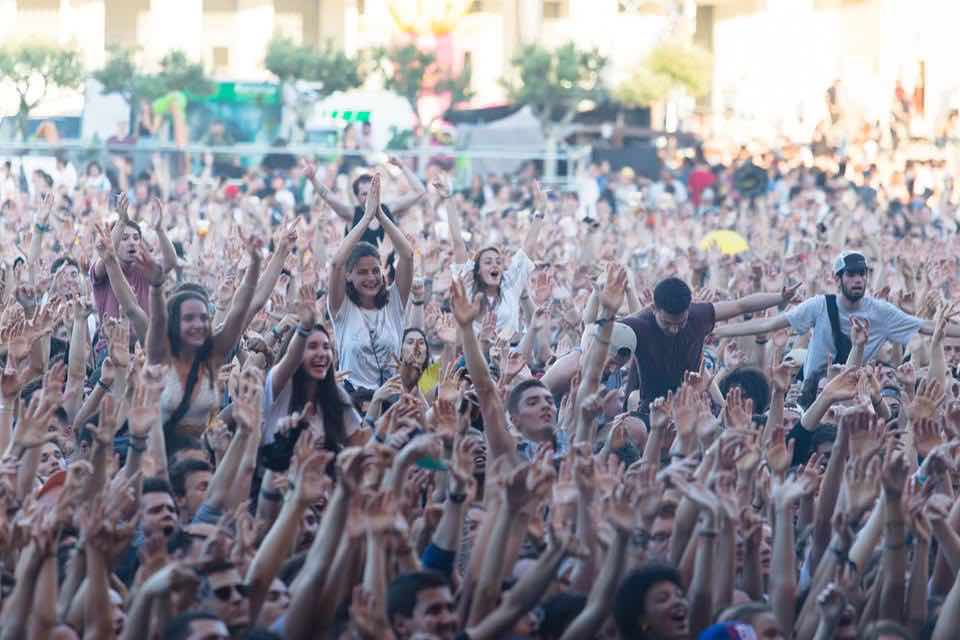 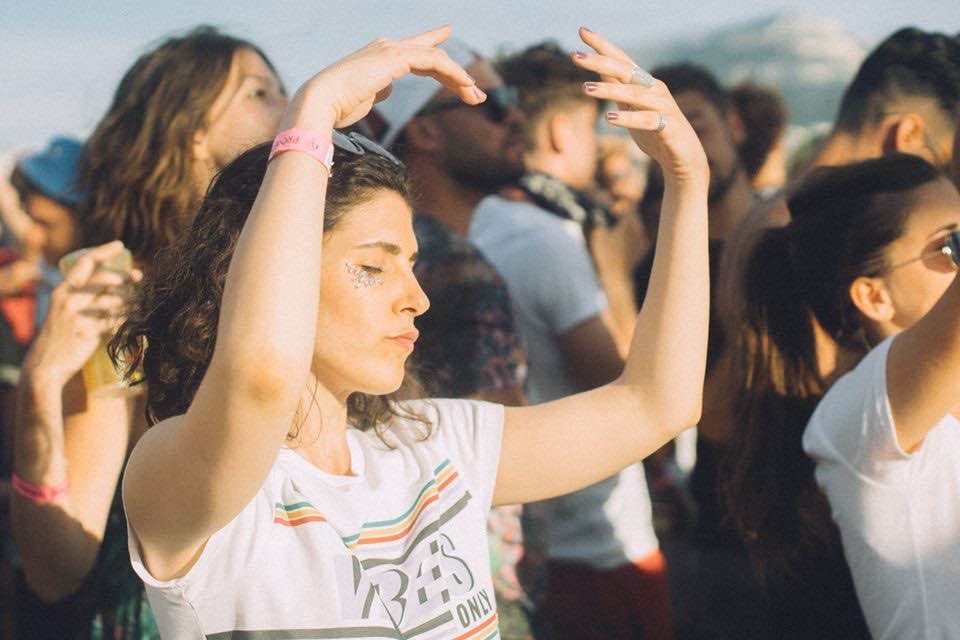 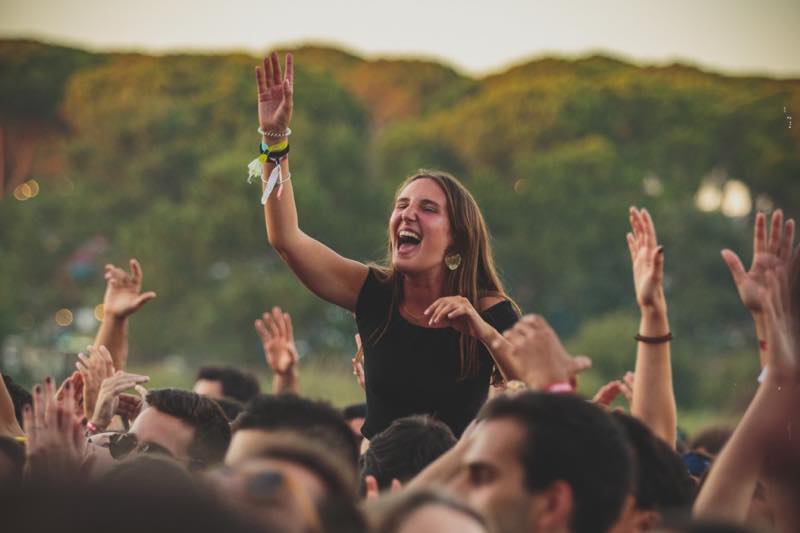